Your Most-Asked Questions About the Metro Manila Lockdown Answered

Who can enter and leave Metro Manila when the lockdown is imposed? 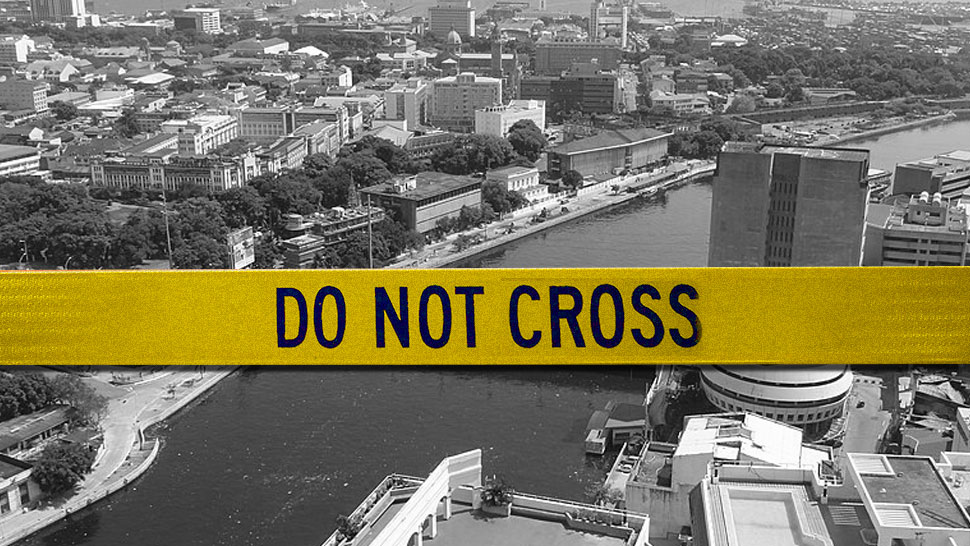 Metro Manila has a population of 12.8 million and is composed of the cities of Manila, Quezon City, Caloocan, Las Piñas, Makati, Malabon, Mandaluyong, Marikina, Muntinlupa, Navotas, Parañaque, Pasay, Pasig, San Juan, Taguig, and Valenzuela, and the municipality of Pateros.

According to the government, there will be a month-long emergency measure implemented, in which people will be prevented from entering or leaving Metro Manila, which is the same definition of a lockdown, but the government prefers to call it a community quarantine. The lockdown will begin on March 15 and end on April 15.

But it's not as simple as it sounds. For starters, millions of people from Metro Manila's peripheries—Bulacan, Rizal, Laguna, Cavite—commute to Metro Manila every day to go to work. It led many people to ask, are Antipolo, Taytay, Meycauayan, and others, part of the lockdown?

The absence of border markers on the ground and the fluidity and seamless travel between Metro Manila and the surrounding provinces add to the confusion.

Who can enter and leave Metro Manila?

DILG Secretary Eduardo Año explained in an interview with DZMM that the lockdown will be implemented through checkpoints at Metro Manila’s boundaries.

As of this writing, the Inter-agency Task Force (IATF) is fleshing out other exceptions to the lockdown. President Duterte will issue an executive order detailing the grounds of the lockdown.

Further, patients undergoing treatment will also be allowed to enter Metro Manila, according to Año.

Vehicles carrying goods will be allowed to enter Metro Manila

PNP will man the borders of Metro Manila

It is not clear how the government plans to implement the lockdown at checkpoints, especially when buses ferrying employees from the peripheries attempt to enter Metro Manila. A single bus has a capacity of at least 65 passengers.

Just the same, the Philippine National Police (PNP) will set up checkpoints at all roads and highways going in and out of NCR.

“The goal [of the lockdown] is to prevent the movement of the public to safeguard the health of those in Metro Manila and neighboring areas,” said PNP spokesperson Benigno Durana on March 12 in a CNN interview.

Friday and Saturday will be a transition period for the PNP to fine-tune or improve the implementation of the month-long lockdown of Metro Manila. There could be more rules or guidelines to follow as this develops.

All the railways in Metro Manila, including the LRT, MRT, and PNR, are not affected by the lockdown and will continue to operate following guidelines on social distancing.

This means that the railway operators may limit the number of passengers per train to prevent overcrowding and minimize the risk of transmitting disease.

What is the difference between a lockdown and martial law?

A lockdown simply limits the movement of people within a restricted area, in this case, Metro Manila.

On the other hand, martial law implies the military takeover of normal civilian operations and typically includes a curfew and the suspension of the writ of habeas corpus. It may restrict people’s movements, but is not limited to that.

The lockdown may be lifted any time after taking effect on March 15. 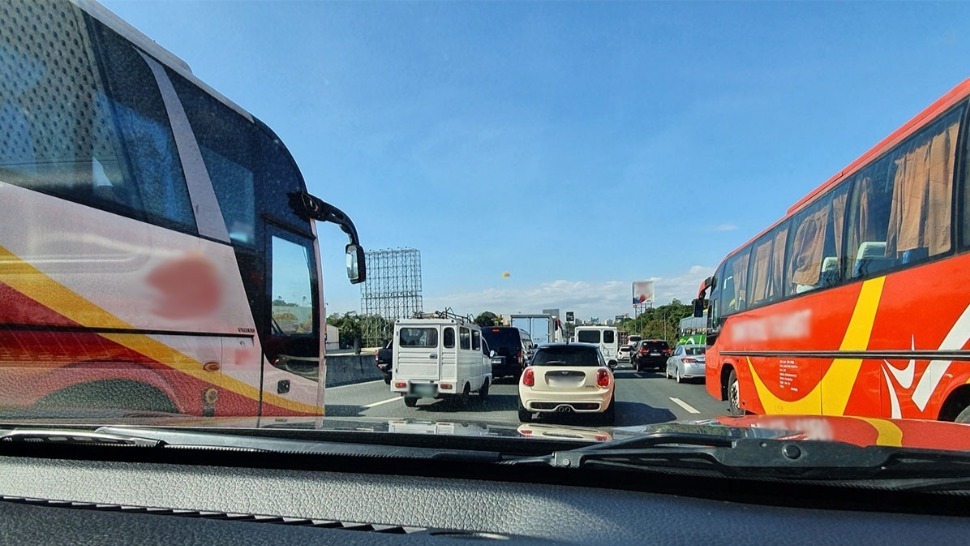 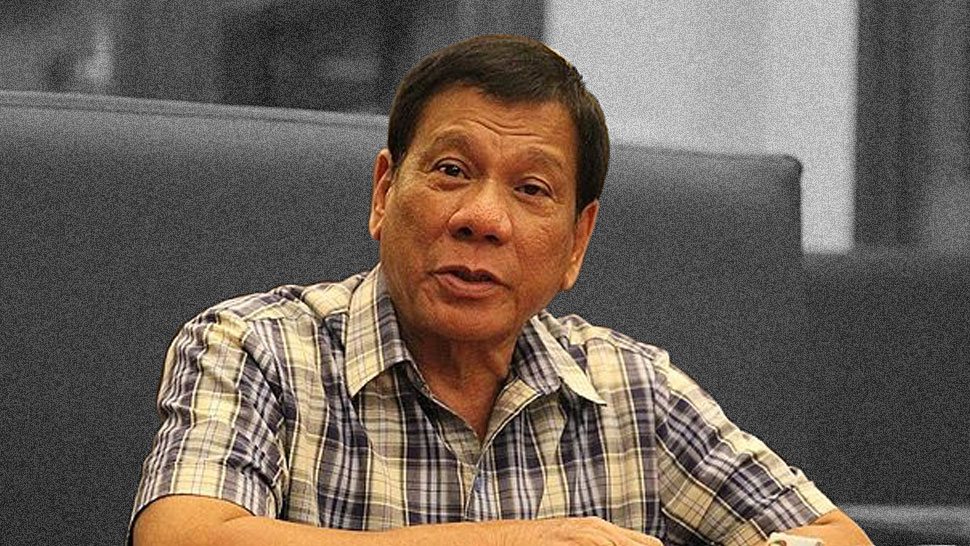 Metro Manila to Shut Down for 30 Days: No Travel In or Out By Air, Sea, and Land
All Photos
Comments
View As List