Trump-era White House Correspondents' dinners are somewhat subdued affairs—America's thin-skinned president is off basking in the adoration of his base at a rally, and the stars who studded the event during the Obama years are nowhere to be found. Enter former Daily Show contributor Michelle Wolf, who offered a truly no-holds-barred attack on the Trump administration. She eviscerated public figures on all sides, with a brand of humor that we think the Duterte administration could use as well. Filipinos, after all, are a humorous people.

Wolf's routine was also raunchier than that of her predecessors. She was reluctant to talk about Russia and collusion, she said, as there were many members of the liberal media in the audience. "And I've never really wanted to know what any of you look like when you orgasm. Except for maybe you, Jake Tapper."

She also described the #MeToo movement as "probably the reason I'm here."

"They were like, 'A woman's probably not going to jerk off in front of anyone, right?'" said Wolf. "And to that, I say, 'Don't count your chickens.'"

But it's her riff on Sarah Huckabee Sanders—who was seated, stone-faced, a few feet away her—that's attracted the most controversy.

"Every time Sarah steps up to the podium, I get excited because I'm not really sure what we're going to get: you know, a press briefing, a bunch of lies, or divided into softball teams. 'It's shirts and skins, and this time, don't be such a little bitch, Jim Acosta.'

"I actually really like Sarah. I think she's very resourceful. Like, she burns facts, and then she uses the ash to create a perfect smoky eye. Like, maybe she's born with it; maybe it's lies. It's probably lies.

AP reporter Meg Kinnard also criticized the night's procedings, tweeting, "If the #WHCD dinner did anything tonight, it made the chasm between journalists and those who don't trust us even wider. And those of us based in the red states who work hard every day to prove our objectivity will have to deal with it."

Others defended Wolf's routine, arguing that expecting a comedian to adhere to standards of decorum amid the unprecedented vulgarity of the Trump era would be unrealistic and itself a disservice to journalism.

The controversy has overshadowed Wolf's closing line. "All right, like an immigrant who was brought here by his parents and didn't do anything wrong, I gotta get the fuck out of here," said Wolf. "Good night. Flint still doesn't have clean water."

Now can you imagine what would happen if a comedian had the wit—and balls of steel—to try that out in the Philippine setting? Our politicians' reactions would be priceless.

Check out Wolf's entire routine below.

About The Author
Gabrielle Bruney
View Other Articles From Gabrielle 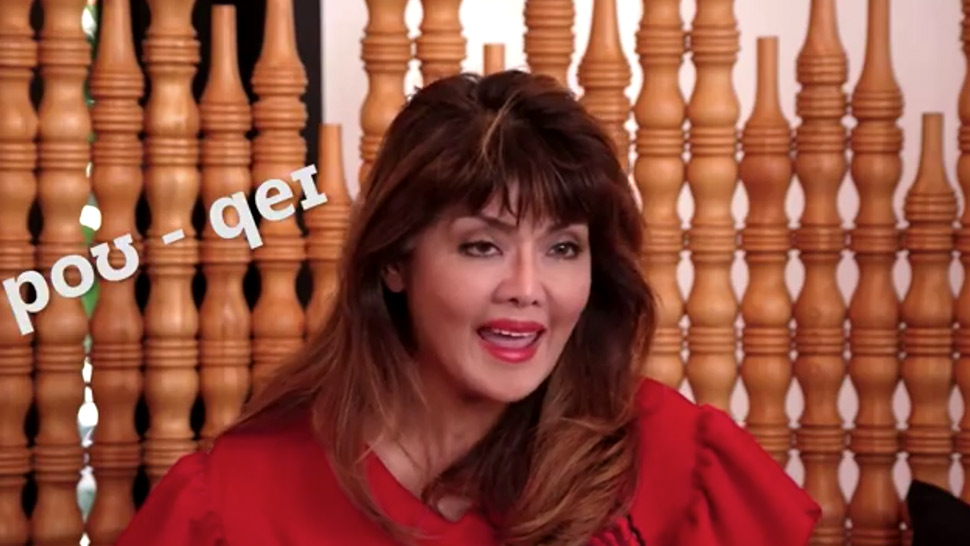 The Teacher of this 'Ilocano-French 101' Class Looks Familiar

Guess Who the Filipino Troll Army Is Mad At Now. Go Ahead, Guess.
All Photos
Comments
View As List