This Two-Million-Peso Succulent Was Stolen 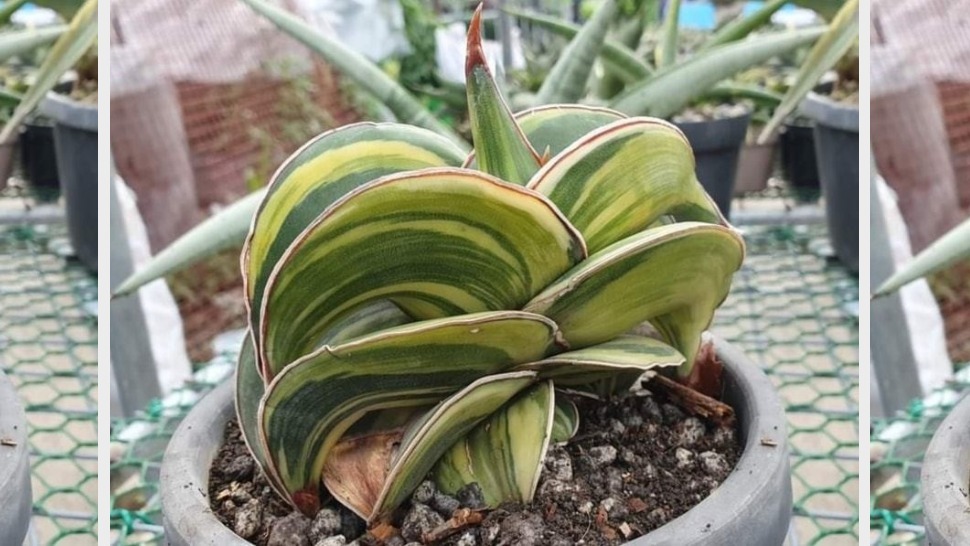 Arid and Aroids Nurseries, an ornamental plant nursery based in the Philippines, has confirmed rumors circulating on social media that one of its plants, a succulent called S. BG Regale (Sansevieria rorida), has gone missing. Its price: roughly P2 million.

In a statement, Arid and Aroids Nurseries asked help from the public in retrieving the succulent.

“This is to confirm the rumors circulating on Facebook and group chats (that) S. BG Regale has been stolen. There is now an ongoing investigation to dispel another rumor that it’s an inside job.

Arid and Aroids Nursery is asking the public to be vigilant in helping us find BG. Regale. There have only been two plants of BG Regale released from the Nursery, one to a local collector and one abroad. If there are any other BG Regales that would find its way to the market it’s from the stolen plant. (sic) Thank you.”

Police were on the scene as the Nursery sought help to retrieve the precious plant.

Why is BG Regale so expensive?

BG Regale is a type of hybrid succulent produced by horticulturist expert Boyet Ganigan, from whose initials the plant was named. Ganigan is renowned for propagating hybrids.

BG Regale is so expensive because it takes 10 years to produce one through mutation breeding. The process involves exposing its stem to chemicals and radiation.

In 2019, a BG Regale plant that cost P1.8 million stole the spotlight in a plant festival in Pangasinan.