The President's daughter has until November 15 to decide. 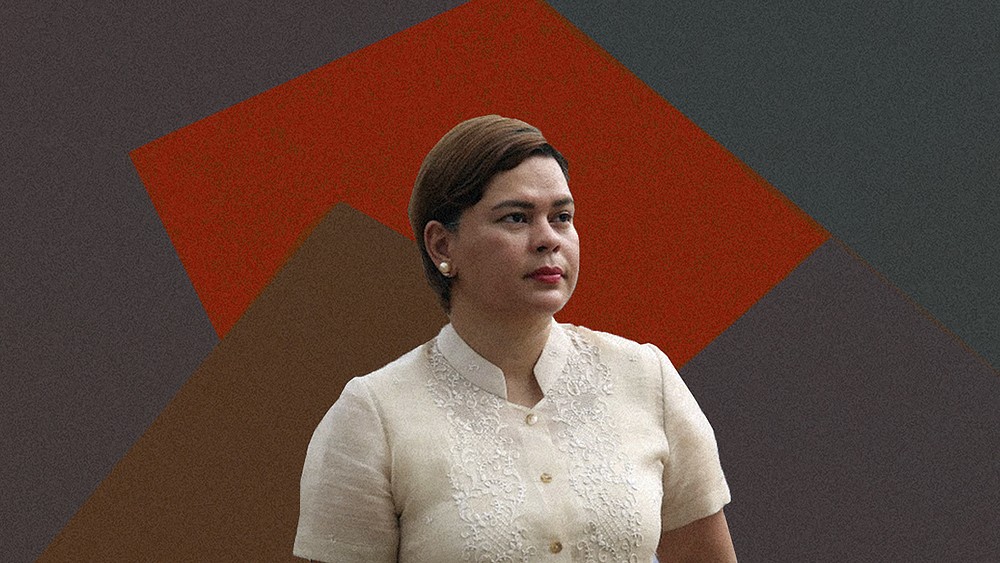 Several presidential aspirants on Wednesday issued statements on Davao City Mayor Sara Duterte-Carpio's decision to drop her reelection bid and leave the door open to running for a national position.

President Rodrigo Duterte's daughter has yet to reveal her next move. According to her ally, Albay Rep. Joey Salceda, she would likely to vie for the presidency.

Sen. Ronald Bato dela Rosa, the standard bearer of ruling party PDP-Laban, has yet to comment about Duterte-Carpio's move. He said before that he was open to be substituted by Duterte-Carpio should she decide to seek the presidency.

"BBM says such idea deserves respect and any comment for or against it is very inappropriate. In the meantime, let’s just all wait for what her decision would be," his chief-of-staff Vic Rodriguez said in a statement.

Duterte-Carpio earlier said her regional party, Hugpong ng Pagbabago, could help his candidacy. She also said she did not discuss a possible tandem with Marcos Jr when they met in Cebu City last October.

Robredo and her running mate Sen. Francis "Kiko" Pangilinan said this development would hopefully bring clarity to who they are up against.

Moreno on said he would rather focus on their campaign than talk about other candidates.

"I'm surprised by her decision but whatever plans that she has in the future, I wish her well," the senator said in a video sent to reporters. 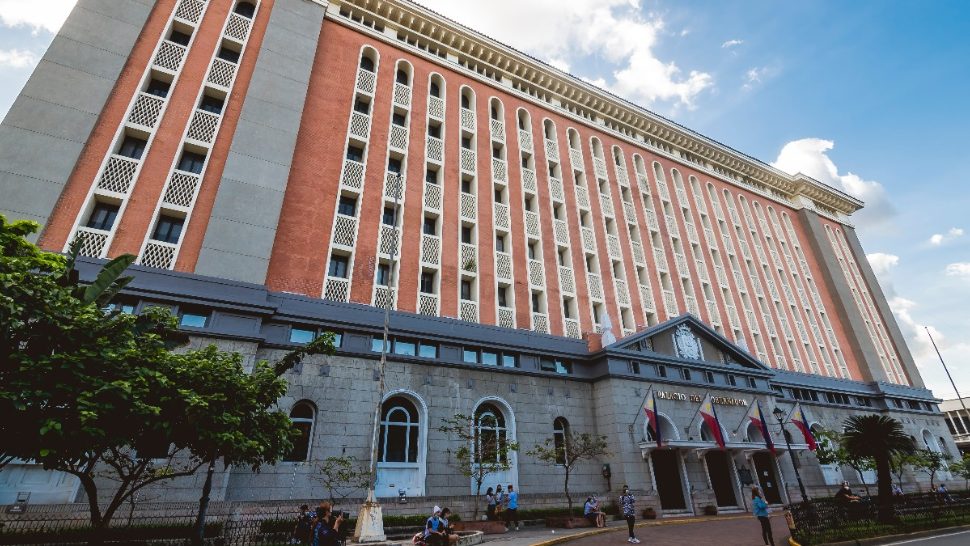 Substitution Not Allowed for Canceled Candidacies, According to COMELEC 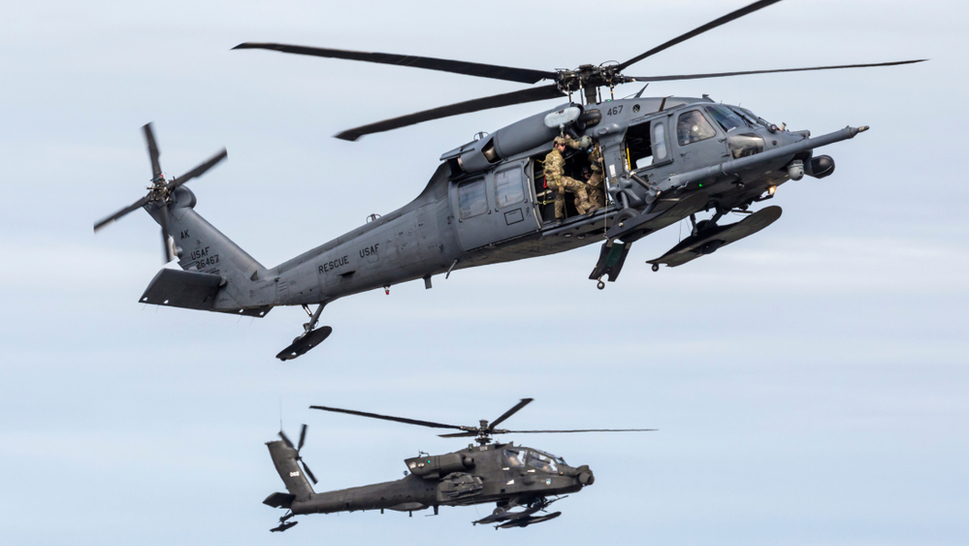