Tourism Chief Behind "It's More Fun in the Philippines" Passes Away 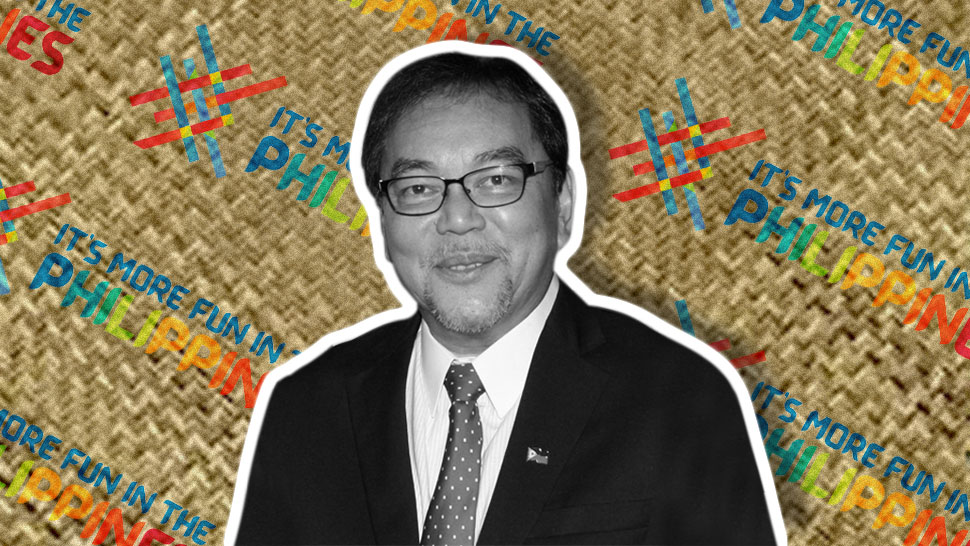 Jimenez was assigned to the position of tourism chief by former President Benigno Aquino III on September 1, 2011. He served until June 30, 2016.

Under Jimenez’ five-year term, the country’s iconic “It’s More Fun in the Philippines” slogan was born, a legacy that is still upheld by the Department of Tourism (DOT) to this day. It was also under his time in office that the critically acclaimed food festival Madrid Fusion came to the Philippines for the first time in 2016.

After his term, Jimenez was succeeded by Wanda Tulfo Teo, who later resigned and was replaced by current DOT chief Bernadette Romulo-Puyat.

Read the incumbent tourism secretary statement on Jimenez’ death below:

“On behalf of the officials and employees of the Department of Tourism (DOT), I would like to extend our sincerest condolences to the bereaved loved ones of former Tourism Secretary Ramon “Mon” Jimenez, Jr. who recently passed away.

The DOT family pays tribute to the immeasurable contributions of Secretary Jimenez who laid down the foundation for the country’s most famous tourism campaign, “It’s More Fun in the Philippines,” which I have chosen to retain until now, and the DOT policies that helped shape the National Tourism Development Program (NTDP) for 2016-2022.

Today, we mourn the loss of Mon Jimenez but we will be forever grateful to him for the growth of the tourism sector, and for promoting the Philippines as a place that is wonderful, joyous and fun.”

Jimenez is survived by his two daughters, Nina and Sassa. 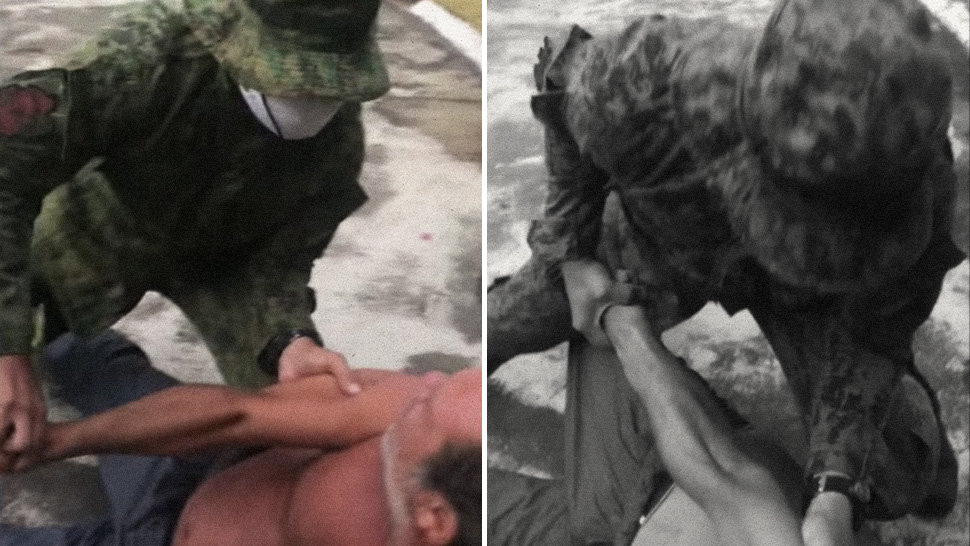 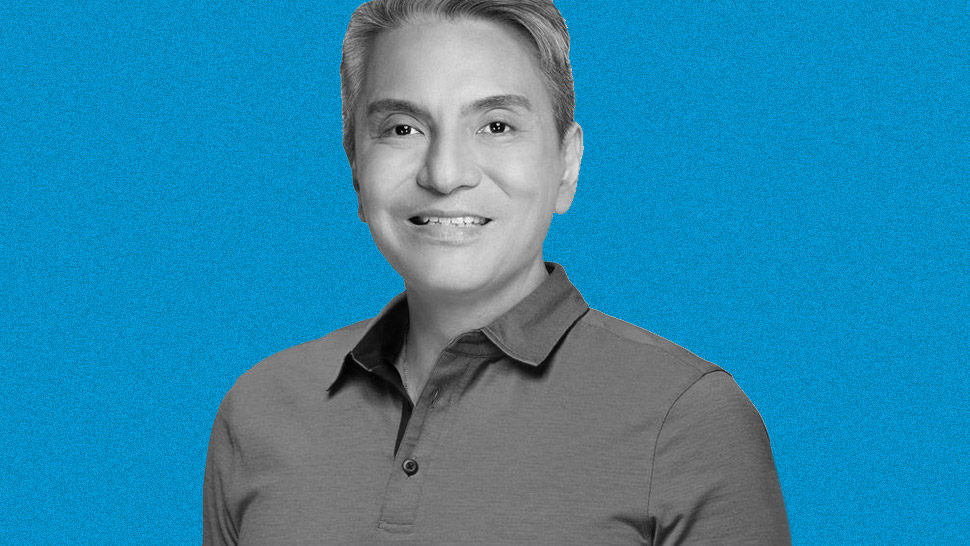