More Filipinos are willing to get the jab.

More Filipinos are now willing to get vaccinated against COVID-19 compared at the start of the year, a survey released by pollster Pulse Asia on Monday showed as the Philippines ramps up inoculations.

Some 43 percent of Filipino adults said they were willing to get COVID-19 vaccines, nearly triple the 16 percent willing in February, the most recent poll from June 7 to 16 showed.

In terms of vaccine hesitancy, 36 percent of Filipinos said they refuse to get COVID-19 vaccines while 16 percent were undecided. The other 5 percent have already been vaccinated, Pulse Asia said.

Among those who refused to get vaccinated and those who were undecided, 35 percent and 44 percent respectively, said they would change their mind "when I see that my relatives, friends, and/or acquaintances who have been vaccinated are safe."

Of those who refused, 33 percent said they might get the jab "when our doctor or health care provider says COVID-19 vaccines are safe" while there were 21 percent among those who were undecided.

The Philippines aims to inoculate at least 50 million Filipinos this year to achieve the government's target of population protection by November. 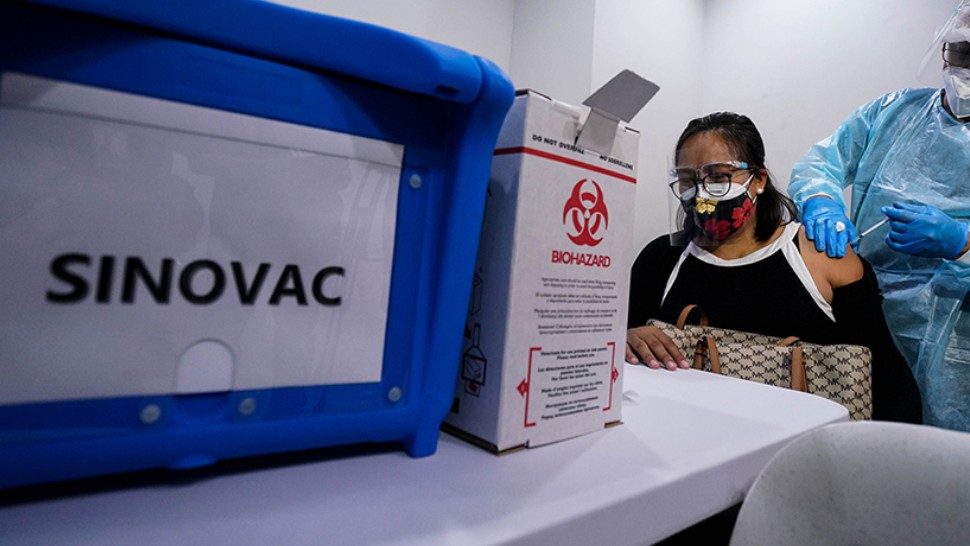 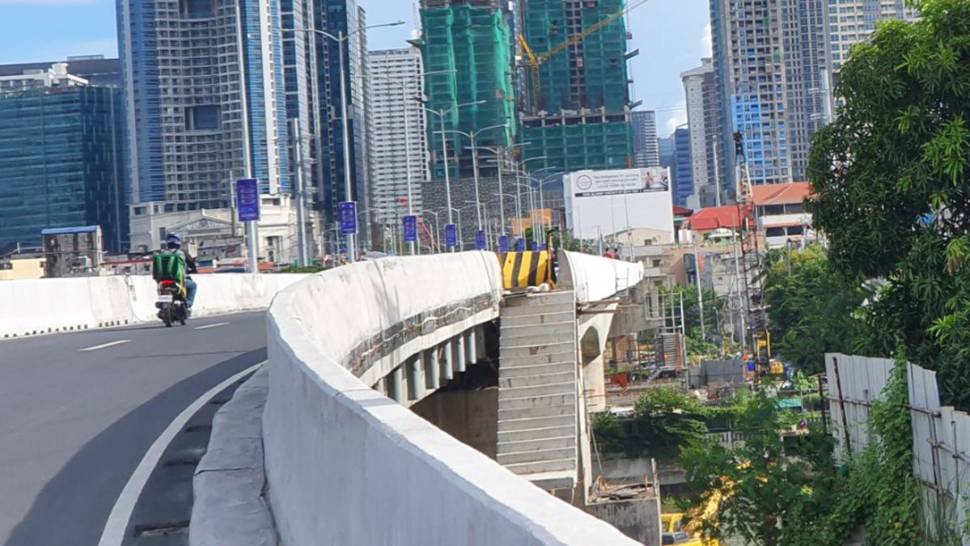 There Is An 'Education Crisis,' And It Requires Urgent Action, Says Robredo
All Photos
Comments
View As List