Alarmingly, Most Young Americans Want To Be Influencers 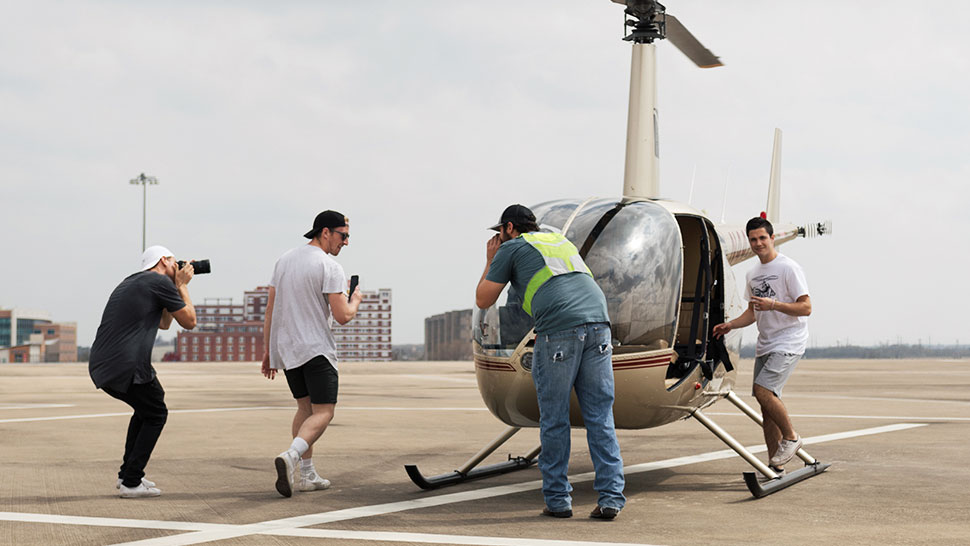 "You can be whatever you want to be." So promised millions of well-intentioned parents to their millennial offspring. Although they probably didn't mean leaning against a rosy door in Notting Hill, grinning manically over a #spon post about protein-infused coffee. But sorry, mum and dad. That's what the youth aspire to now.

Or, at least, that's the findings of a recent survey from Morning Consult, which found 86 per cent of 13-to-38-year-olds were keen on a full-time influencing career. In an age when it's difficult to ascertain whether 'influencers' are influencing anyone to buy anything, they are at least influencing their followers to quite literally follow them. It looks so easy, right? And they're always going on lovely holidays.

Believe in yourself and chase your dreams! @nestlefitnessgr gives me the energy to do so! #energy #fitnessbars #nestlefitness #spon #proxoramprosta

Like the (un-retouched, honest) February sunshine over Abu Dhabi, the reality may be harsher. One look at your feed and it's clear that influencers are overbreeding. That means more mouths feeding from the same marketing budget trough. Some are stretching the limits of good taste by turning disaster sites, genocide memorials or disadvantaged neighborhoods into #sponcon backdrops. And with Instagram expanding its policy of hiding 'likes', proving whether what you do has any value becomes significantly harder. It's a tough life for an influencer, these days.

So is the saturated influencer patch about to dry out? Perhaps not. Only 12 per cent of respondents considered themselves to be influencers proper, which hints that there's potential for growth. Especially since, if the numbers are true, there's an army of would-be poseurs ready to assist brands in communicating with peers who are watching less TV and spending more time on their smartphone.

The allure is, of course, understandable to a young person. Big money for a glamorous life, funded by hotels in countries with despicable human rights records. And anyway, when the entire world's turning into a dumpster fire, garlanding it in fairy lights is far easier than trying to extinguish the flames.