The Limitations of the Mutual Defense Treaty

America can only do so much. 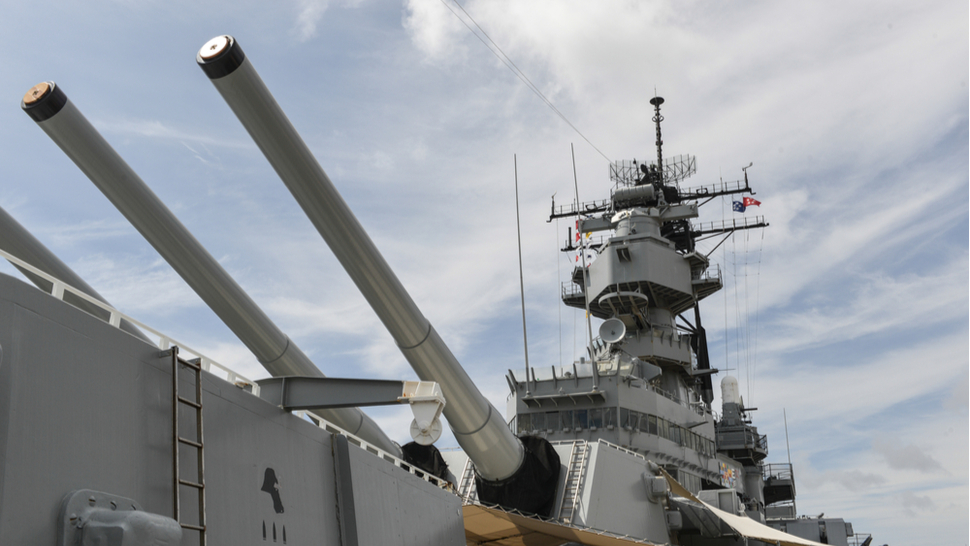 On July 12, the anniversary of the Hague ruling on the West Philippine Sea, the United States reaffirmed its commitment to come to the aid of the Philippines. U.S. Secretary of State Antony Blinken issued a written statement:

“The United States reaffirms its July 13, 2020, policy regarding maritime claims in the South China Sea. We also reaffirm that an armed attack on Philippine armed forces, public vessels, or aircraft in the South China Sea would invoke U.S. mutual defense commitments under Article IV of the 1951 U.S.-Philippines Mutual Defense Treaty,” said Blinken.

The statement in itself is a weighty pronouncement, considering the U.S. had previously stated that the Mutual Defense Treaty would not be triggered by attacks occurring in disputed waters. It seems like a 180-degree turnaround for the U.S.

But the treaty has its limits.

For one, it does not cover attacks on private Philippine vessels sailing through the West Philippine Sea. That means fishing boats, ferries, research vessels, exploration vessels, and other privately owned watercraft are not covered by the treaty.

Secondly, it is not clear whether commercial and privately owned aircraft from the Philippines are covered by the treaty.

Fisherfolk, scientists, and business leaders have called on the government to protect the country’s sovereign rights in the West Philippine Sea.

On July 11, hundreds of Filipino fisherfolk criticized the government for its lack of action in upholding the historic Hague ruling on the West Philippine Sea in 2016.

(“China does not recognize this tribunal ruling and continues to violate our rights. What’s worse, the Philippine government has not asserted itself in protecting its sovereign rights.”)

Ever since the U.S. has reaffirmed its commitment to the defense treaty with the Philippines, China has avoided contact with Philippine public vessels belonging to the Philippine Coast Guard and Philippine Navy, opting to disperse its ships when issued a radio challenge.

The same cannot be said for incidents involving small fisherfolk.

Nevertheless, the Philippine government has been aggressively expanding its coast guard forces to protect wider areas of the West Philippine Sea. They have been escorting Filipino fishermen at sea. In June 2021, the Philippine Coast Guard produced 81 female graduates who will form a whole unit called Angels of the Sea. The Angels are female radio operators who will issue radio challenges to vessels detected within the country’s exclusive economic zone and continental shelf. 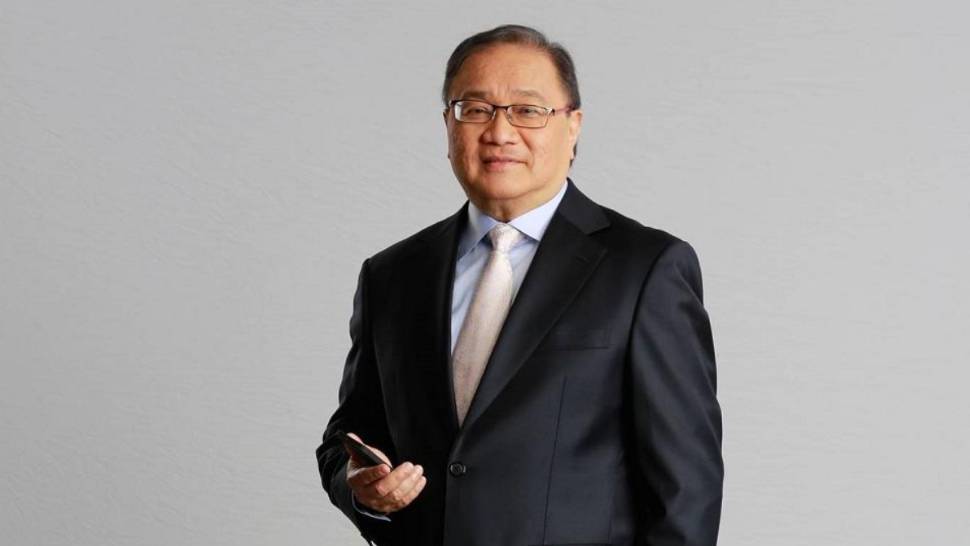