Four aircraft carriers and all their escorts converge in a massive drill. 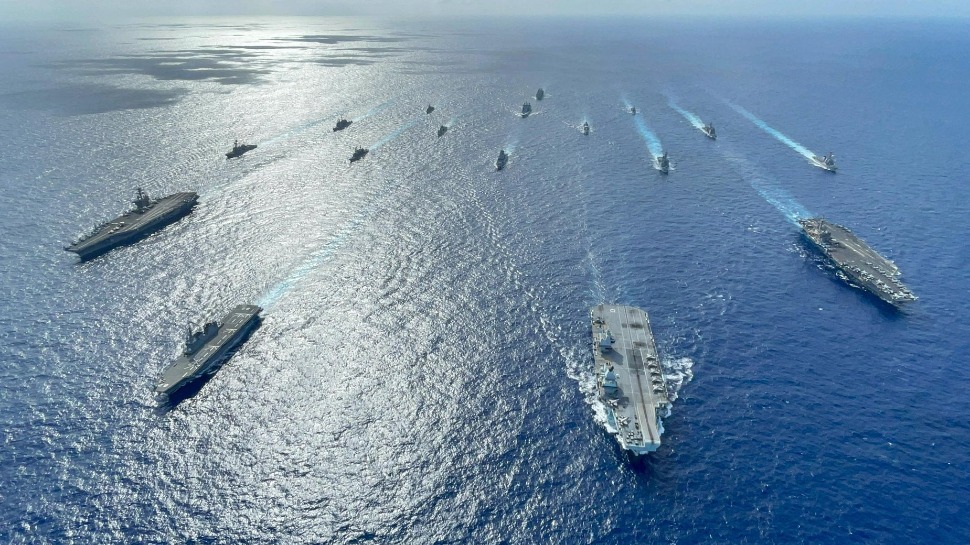 Four aircraft carriers and over a dozen warships from the U.S. Navy, the U.K.’s Royal Navy, and Japan’s Self Defense Forces have converged in the Philippine Sea in what is now the largest naval exercise in the world.

After their exercises in the Philippine Sea, the tripartite naval powers will move to the South China Sea where they will continue the military drills and conduct freedom of navigation operations (FONOPS).

Combat Exercises in the Philippine Sea

Although Japan’s JS Ise is officially classified as a helicopter destroyer, it also serves as a de facto aircraft carrier. The Japanese Self-Defense Force cannot possess “attack aircraft carriers” because its anti-war constitution prevents this. It can only acquire or build military equipment for defense.

The exercises aim to smoothen interoperability between the participating countries’ warships in case war or disaster breaks out.

The massive exercises within the Philippine Sea and the South China Sea are also meant to send a message to China: Any attempt by China to expand its military bases any further in the region will be met with a strong response.

Western powers, including the European Union, the U.S., the U.K., and NATO have all criticized China’s military expansion in the West Philippine Sea and called for sobriety and observance of international law, particularly of UNCLOS and the 2016 arbitral tribunal ruling against China in favor of the Philippines.

China is locked in a tense dispute over the South China Sea and the West Philippine Sea with claimants to the waters which include Vietnam and the Philippines.

Malaysia, Indonesia, and Brunei’s maritime zones are also within China’s Nine-Dash Line claim, but the countries have not acknowledged the existence of a maritime or territorial dispute with China. 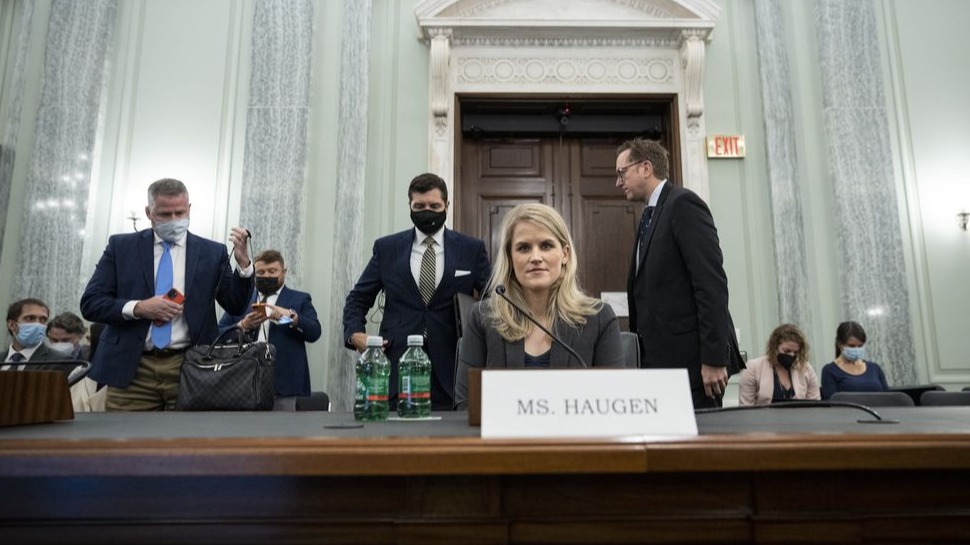 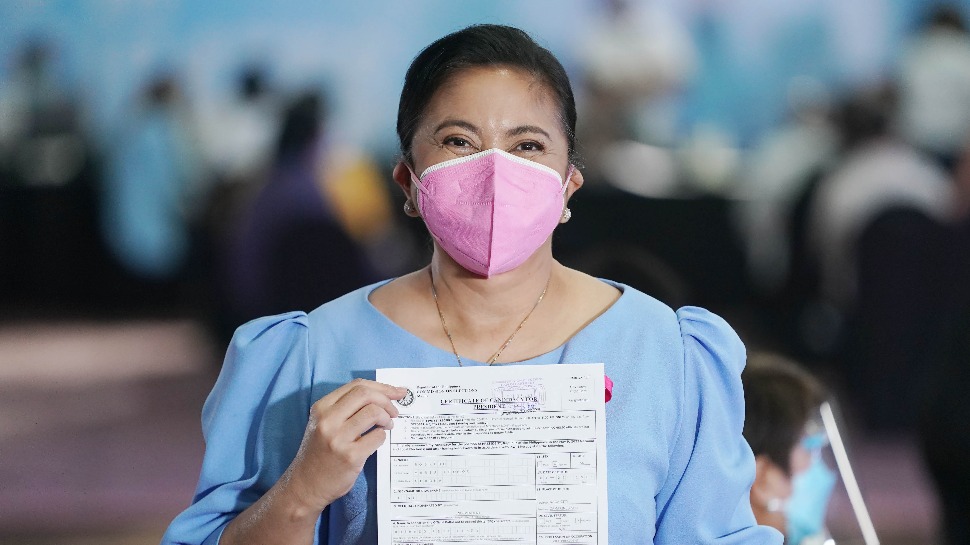 Can Mother Leni Robredo in Pink Be the Philippines' Third Woman President?
All Photos
Comments
View As List