Human rights lawyer Chel Diokno has taken on the case to defend the citizen. 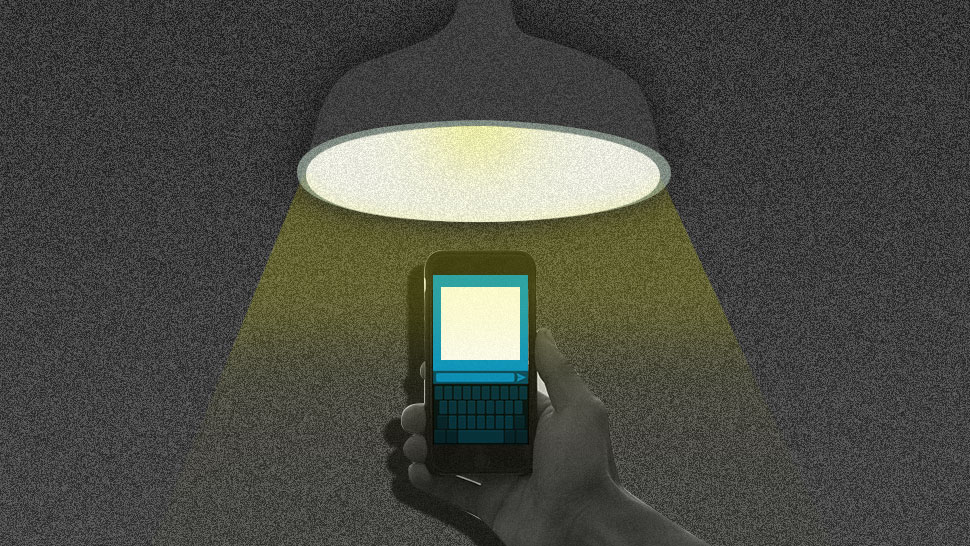 In a series of tweets, human rights lawyer Chel Diokno bared he has taken on a case involving a person subpoenaed by the National Bureau of Investigation (NBI) for allegedly airing sentiments on the government’s response to the COVID-19 pandemic.

In a document posted on Twitter, the person in question is being summoned by the NBI for alleged “unlawful use of means of publication and unlawful utterances in connection with (his) publicly posted article concerning an alleged misuse of government funds.”

The NBI confirmed the subpoena is authentic, stating that it is related to a case currently under investagtion.

NBI Spokesperson Ferdinand Lavin confirms authenticity of subpoena: Yes it appears to be our subpoena in relation to a case under investigation | @anjocalimario

Diokno slammed the subpoena and called it inhumane. “I accepted this case because what’s happening is already inhumane. There are many people dying, even the frontliners, but instead of COVID, it is the critics they want to eliminate,” said Diokno. 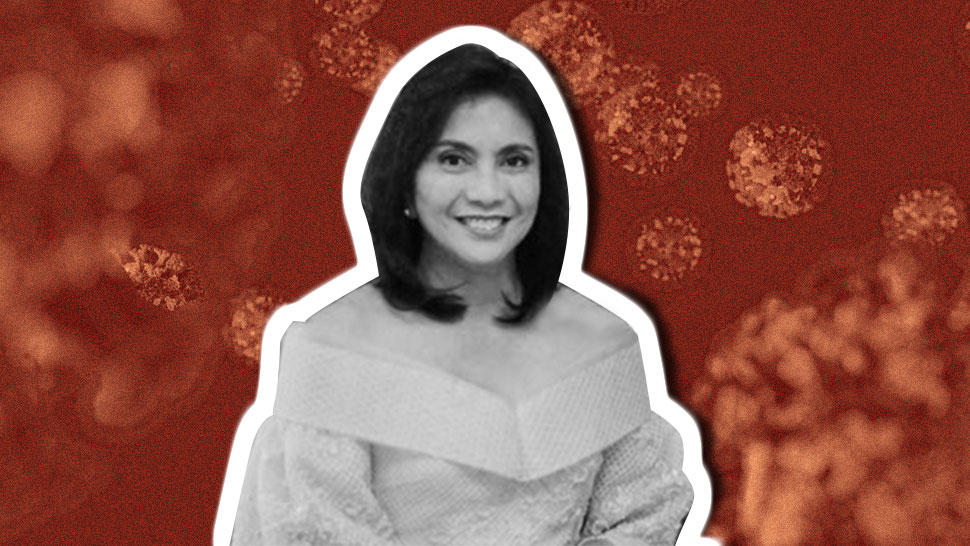 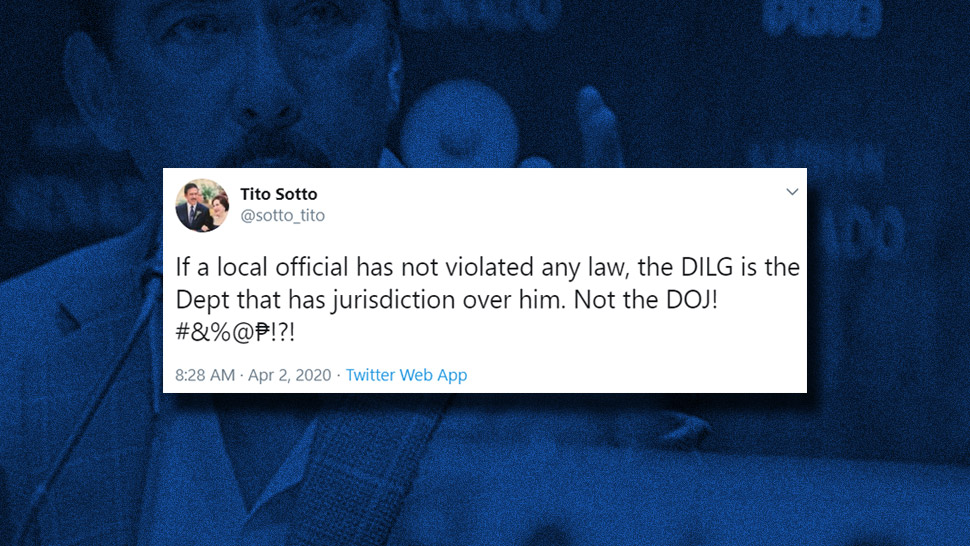