A member of the Inter Agency Task Force (IATF) responding to the threat of the coronavirus in the country, the 76-year-old Pernia said he was leaving his post for personal reasons as well as "differences in development philosophy with a few of my fellow Cabinet members."

As director general of the National Economic Development Authority, Pernia heads the agency responsible for economic development and planning. He was appointed to the position in July 2016, soon after President Rodrigo Duterte assumed office. According to CNN Philippines, Pernia consulted family members and collegues and spent time “reflecting” during the Holy Week break.

On Thursday, Pernia, who supports a partial lifting of the lockdown, said that extending it beyond April 30 would prove “difficult.”

“I guess there will be some lockdown and probably it will be more localized, not like now which is the whole of Luzon, and some loosening up in some areas, that have low risk of COVID-19 contagion will be opened up, will be unquarantined,” Pernia told BusinessWorld last April 15. 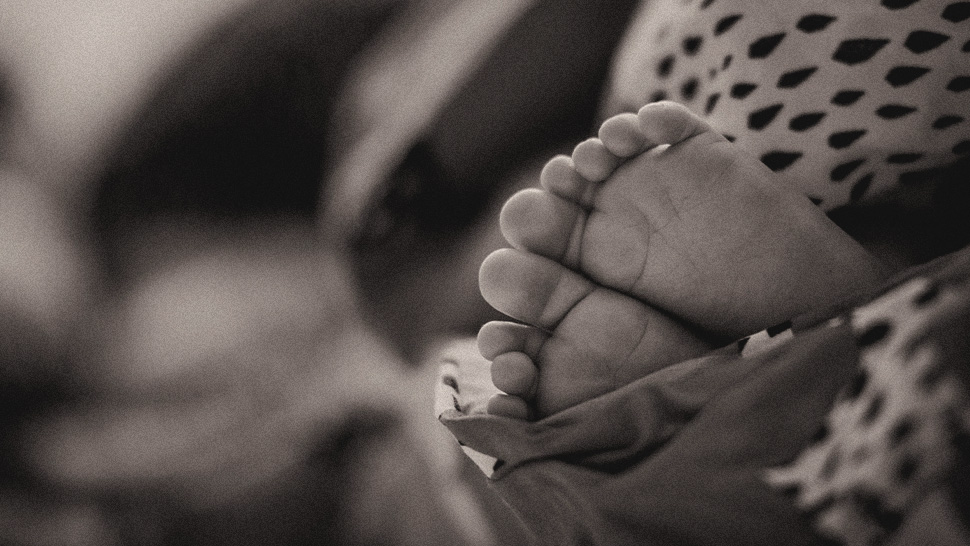