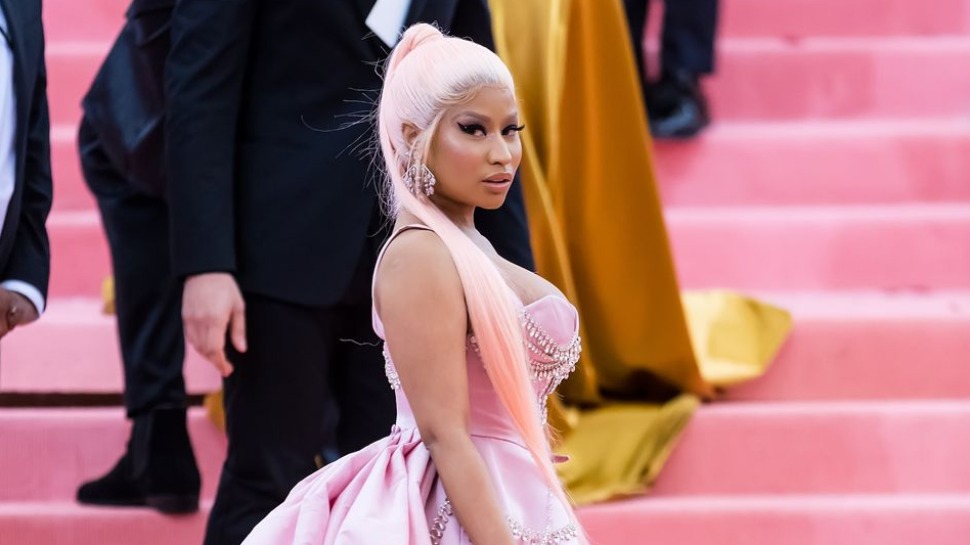 Nicki Minaj's cousin's friend's testicles, or at least the saga thereof, have revealed a great deal about the ongoing vaccine debate, at least in the Western Hemisphere. It's a look at the anti-vax media ecosystem, where the species range from the "just asking questions The Elites don't want us to ask" of Tucker Carlson to the all-out "Bill Gates wants to update your OS" types. But first and foremost, it's a window into the Do Your Own Research community, of which Minaj is apparently a part, and how the Research usually involves trawling Facebook groups and texting cousins until you find fact-like objects that confirm your doubts about the vaccines. Even in cases where actual medical research is consulted, the overarching principle of a conclusion-in-search-of-evidence reigns. That's why "skepticism" is, as with "skeptics" of the climate crisis, far too generous a word.

But there's no need to get into the weeds of particular studies or the credentials of various interpreters thereof, or even the general fact that the vast, vast majority among those who know anything about this—doctors, virologists, denizens of the public-health field at large—come down on one side of things. Because we're past the point where we're depending on lab results or studies of relatively small groups of people who have taken the vaccine.

If you're looking to Do Your Own Research, here's some: more than 5.8 billion doses have been administered, right there out in the real world, and 2.3 billion people are fully vaccinated. We don't seem to mention this much, but we've got a huge sample to study here. The reliability of data varies by country, but the number of documented adverse health events that can be attributed to taking the vaccine is astonishingly small. Moreover, people who get vaccinated also get the added bonus of protection against hospitalization and death from COVID-19, along with the confidence to return to their lives. It's been six months, eight months, ninth months in some cases, and no one has, as yet, turned into an I Am Legend zombie. Also, in the movie, it's the virus itself that turns people into zombies, not a vaccine. It sure seems to this layman like billions of people have taken these things and they're totally fine. Plus, now my Microsoft Office is always up to date. 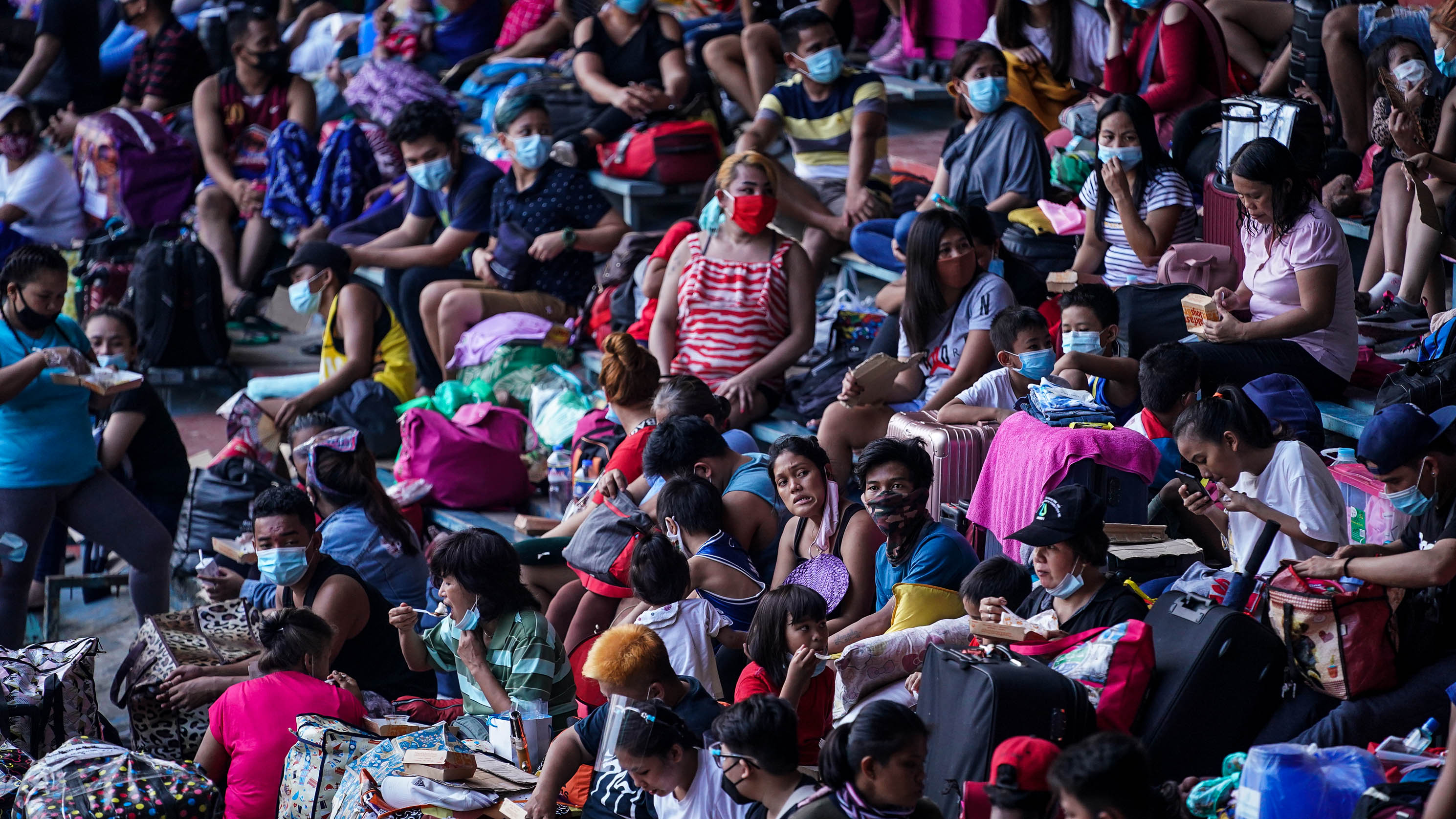 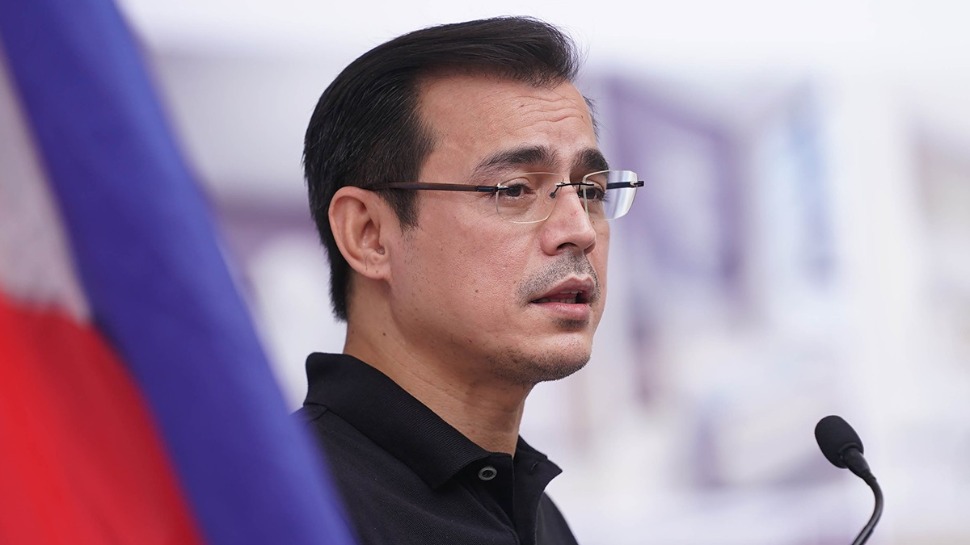 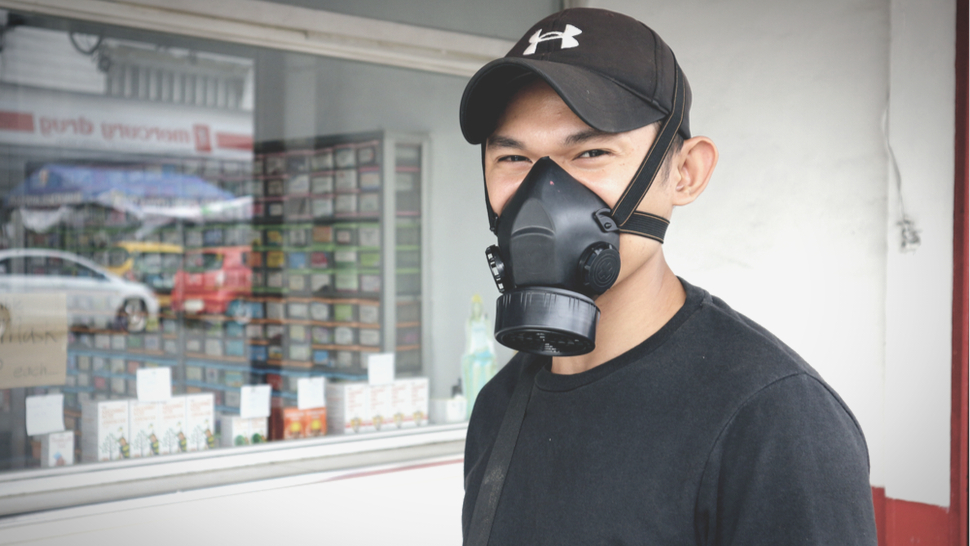 You Shall Not Pass: China Denies Entry to German Warship
All Photos
Comments
View As List