One in Five Men Think Pay Gap with Women Is Fake News, According to Study 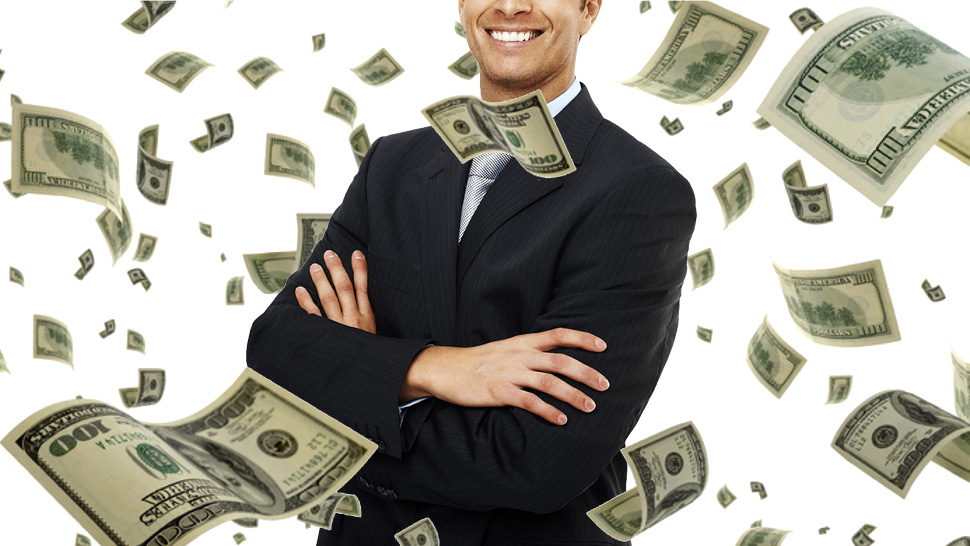 One in five men think that reports pointing to a pay gap between men and women are "fake news", a global study showed, despite research showing that this disparity has worsened during the pandemic.

A quarter of men also believe the issue is an "example of political correctness gone too far", said the 28-country survey by Ipsos MORI and the Global Institute for Women's Leadership (GIWL) at King's College London.

The study said nearly 8 in 10 people agree it's important to tackle wage differences between men and women. Nearly half thought the issue is not a priority during the COVID-19 crisis.

The study, released on International Women's Day, comes two weeks after World Bank reported how the pandemic "jeopardized" gender equality all over the world.

The Philippines is not part of the Ipsos study. World Bank's study, however, said the pandemic held back efforts at further closing the gap between men and women in the country.

Women are more vulnerable during the pandemic since many of them work as health frontliners. They are also burdened with child care and are susceptible to domestic violence. 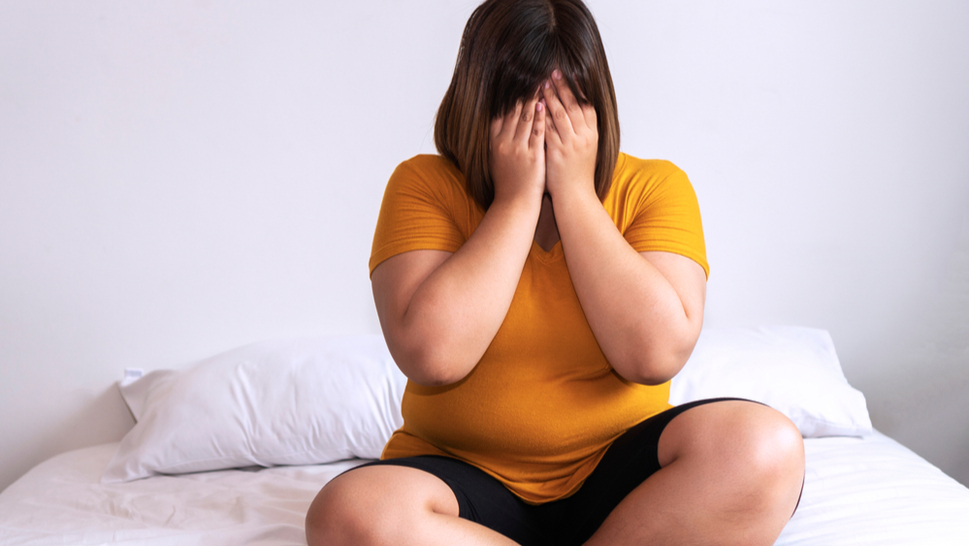 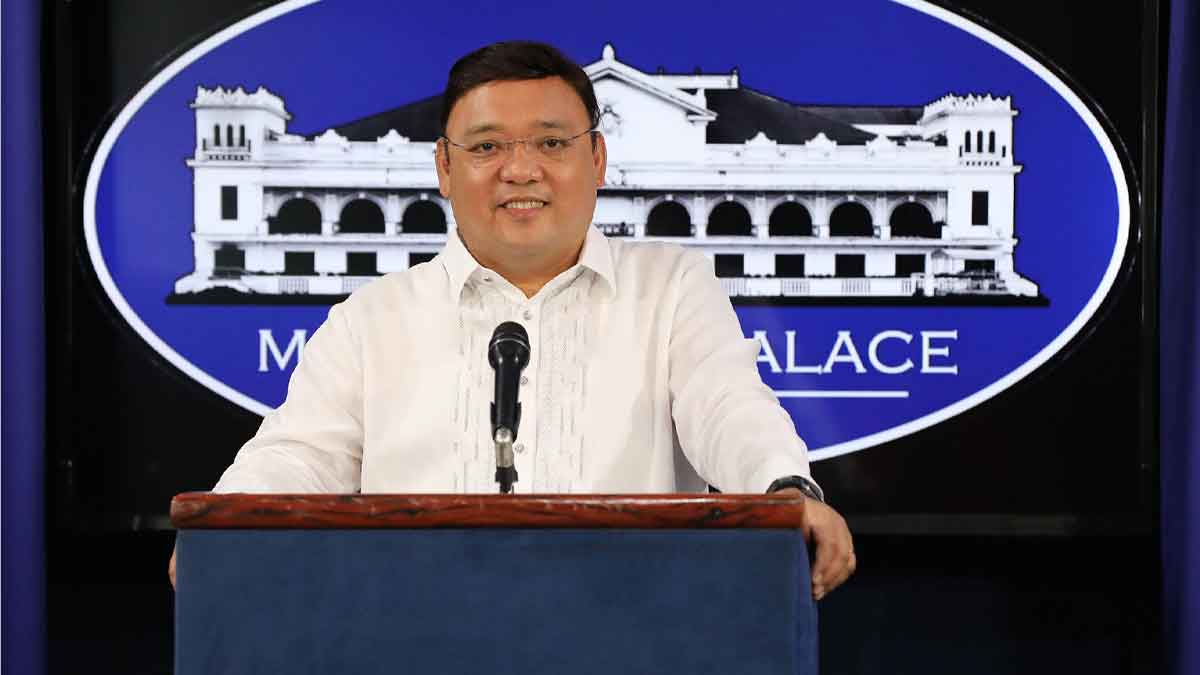 Roque: We Were Excellent in Pandemic Response
All Photos
Comments
View As List