Ninety-five percent of all whale sharks in Oslob had scars on their bodies.

Whale sharks are highly sensitive creatures that get injured easily when they come into contact with human devices.

A new study published by LAMAVE in the journal Aquatic Conservation, Marine and Freshwater Ecosystems this week present the results of some of the work conducted since 2012 to assess the impacts of tourism activities on individual whale sharks in Oslob, Cebu.

According to the researchers, the lack of management intervention led to the increased injuries of endangered whale sharks in Oslob, Cebu.

The study found that individual whale sharks observed in barangay Tan-Awan, where the butanding are hand-fed daily to enable the tourism interactions, show a significantly higher number of injuries and scars than whale sharks in other non-provisioned (non-fed) tourism sites in Australia,  Mozambique, and Seychelles.

The study highlights the increased risk for these sharks that regularly visit the provisioning site in Oslob, and underline the urgent need to implement proper management interventions to ensure tourism activities do not harm the endangered animals.

In the following photo, a whale shark in Oslob is photographed in the tourism interaction area of barangay Tan-Awan with a fresh laceration on its gills caused by a small boat propeller.

How the Study Was Conducted

The study presents results from photographic images of 152 individual whale sharks collected by the researchers from the Large Marine Vertebrates Research Institute Philippines over a period of 34 months (March 2012 to January 2015) in Oslob, Cebu.

The team used photo-identification (photo-ID) to monitor individual whale sharks’ presence and movement and gathered data on the presence, size, type, and location of scars on the whole body of these gigantic animals, as well as the accumulation of these scars over time. These scarring patterns of whale sharks in Oslob were compared with quantitative studies from Ningaloo in Australia, the Seychelles, and Mozambique,  other known global aggregations where feeding the whale shark is prohibited and enforced.

Results of the Study on Oslob’s Whale Sharks

Lacerations, which fall into the major category of injuries, were observed on 28 percent of individuals, which is significantly higher than in Ningaloo and Mozambique. These were caused by boat propellers of different sizes and could be facilitated both from the habituation to boats caused by the practice of hand-feeding the whale sharks, as well as the increased traffic of motorized vessels in the surroundings of the provisioning area.

Whale Sharks Could Die From These Injuries

Whale sharks that were observed more frequently in the interaction area showed a significantly higher rate of scarring compared to individual sharks that were seen less frequently in the area; these regular visitors to Oslob accumulated scars over the observation period and suggest a direct causal link between the exposure to the tourism activities in Barangay Tan-Awan and scarring rates.

According to LAMAVE, non-lethal wounds could pose a serious risk to whale sharks because these increase the amount of stress felt by the animals. It also allows the entry of diseases carried by pathogens like viruses and bacteria, shortening the lifespan of the creatures.

Scars on the head and mouth of a whale shark in Oslob, Cebu

These scars are caused by continuous contact and rubbing against hard surfaces like outriggers and boat hulls, and are similar to what observed in whale shark kept in captivity in aquariums.

Lead author Luke Penketh remarks, “This study presents evidence of the negative physical impacts of the tourism activity on the whale sharks in Oslob. I have seen myself the wounds on these endangered and enigmatic animals; injuries which highlight the need for an urgent change in Oslob.”

Individual whale sharks identified in Oslob have been re-sighted in Donsol in Sorsogon, Sogod Bay in Leyte, Tubbataba Reef Natural Park in Palawan, Misamis Oriental, and also in Malaysia, Indonesia, and Taiwan.

The study by Luke Penketh et al., titled ‘Scarring patterns of whale sharks Rhincodon typus at a  provisioning site in the Philippines’ is published in the journal Aquatic Conservation, Marine and Freshwater Ecosystems on 4 October 2020. 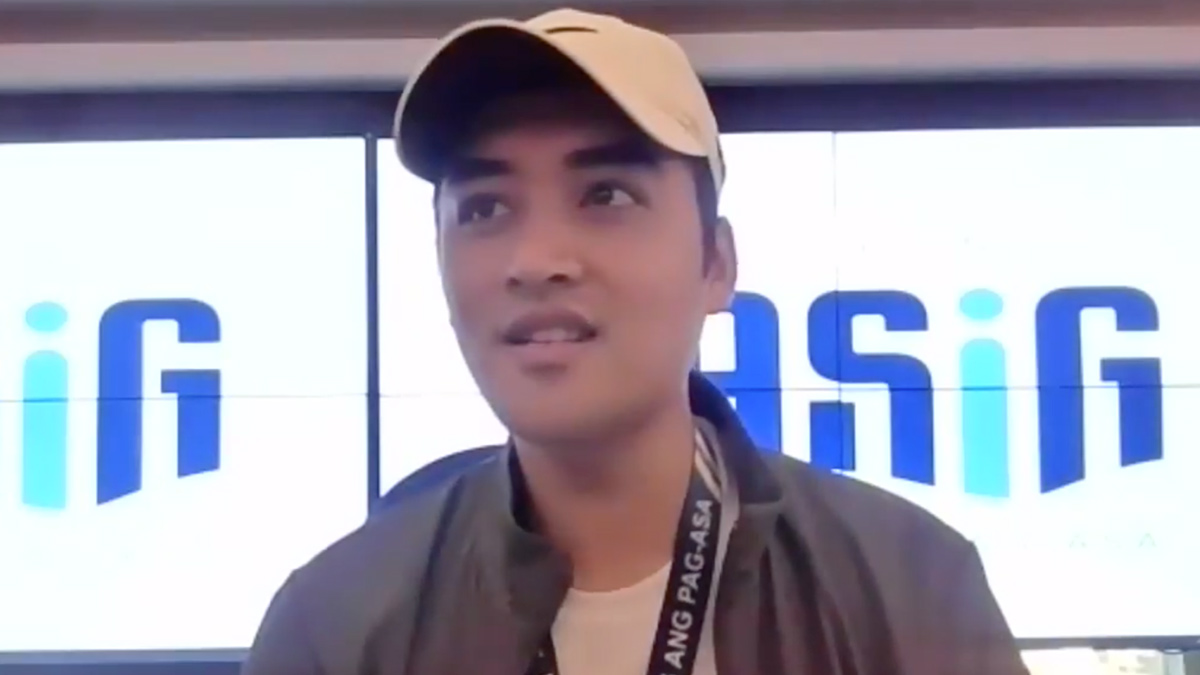 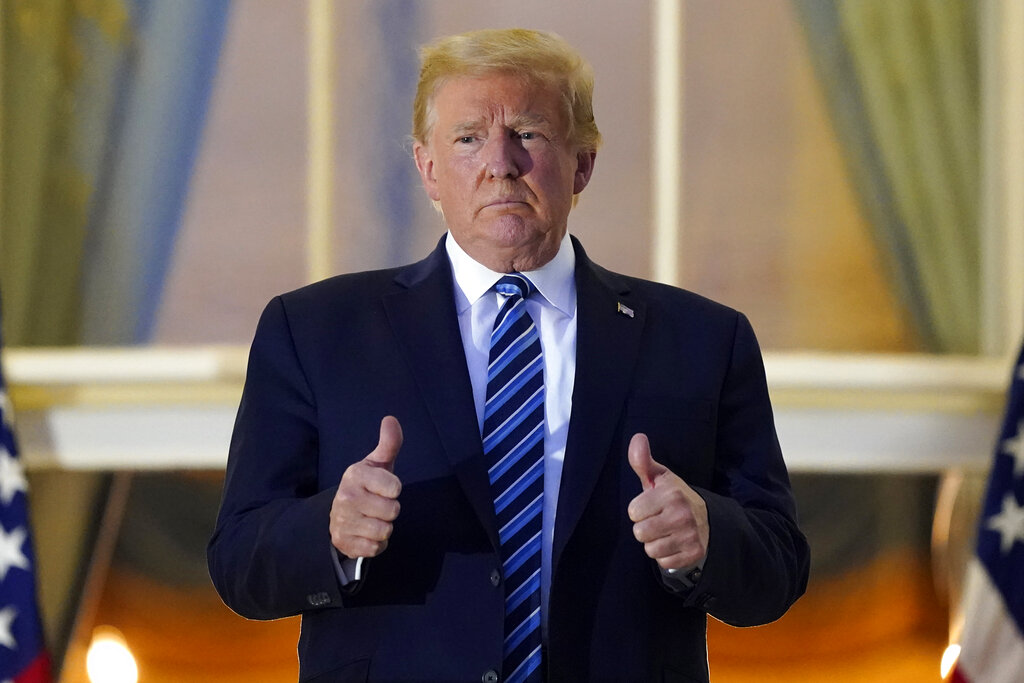 Trump Returns to White House, Still Infectious, and Not Wearing a Mask
All Photos
Comments
View As List