He will decide in September.

Filipino boxing champ turned politician Sen. Manny Pacquiao on Sunday said he would be announcing his plans for the 2022 elections in September.

Pacquiao made the remark in an interview after his fight with Yordenis Ugas, who won via unanimous decision.

"I will make a final announcement next month," Pacquiao said when asked if he would be running for president in 2022.

Pacquiao acknowledged that he was facing a tough political battle back home. The senator is at odds with some members of the PDP-Laban party following his much publicized word war with the party's chairman, President Rodrigo Duterte.

Pacquiao was recently removed as acting president of PDP-Laban and was replaced by Energy Sec. Alfonso Cusi, supported by party members who push for the vice presidential bid of Duterte.

He is also facing expulsion from the party over alleged disloyalty after he supposedly converted the People's Champ Movement, his regional party, into a national political party.

Despite his loss, Pacquiao's colleagues in the Senate still gave their utmost support to the Filipino boxer.

Sen. Panfilo Lacson, who could be one of Pacquiao's contenders should he run for president next year, said he will always be the "People's Champ."

"I don't think there will be another boxer in the world who can equal his feat, at least not in the next 100 years. That, plus his big heart for the poor and the downtrodden," he added.

Sen. Sonny Angara said there is nothing that Pacquiao should be ashamed of as he "gave it all."

Sen. Nancy Binay, for her part, said Pacquiao "will come back better and stronger."

"A champion is defined not by his wins but by how he overcomes setbacks. Time and again, Pacman has proven that he has the heart of a champion," she added. 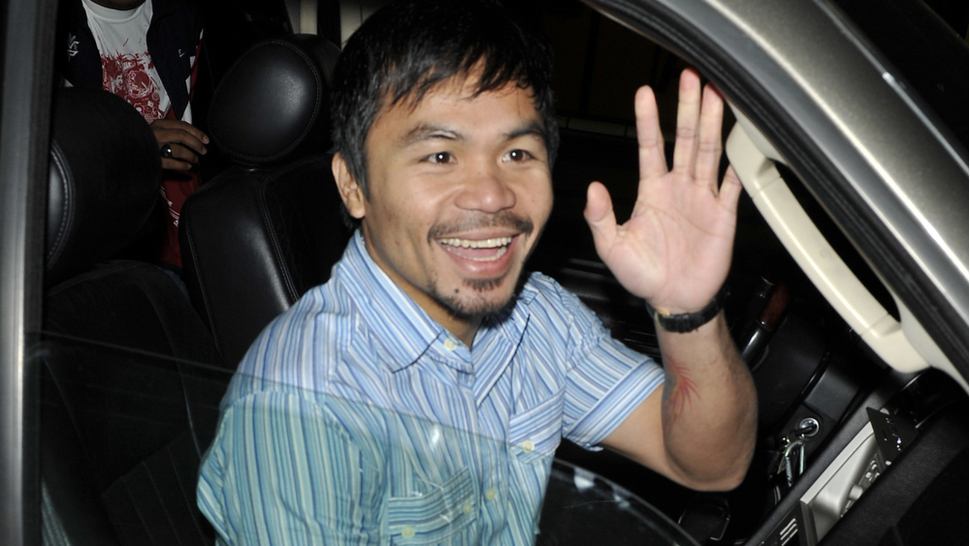 Manny Pacquiao Has a Fighting Chance in 2022, According to Ally 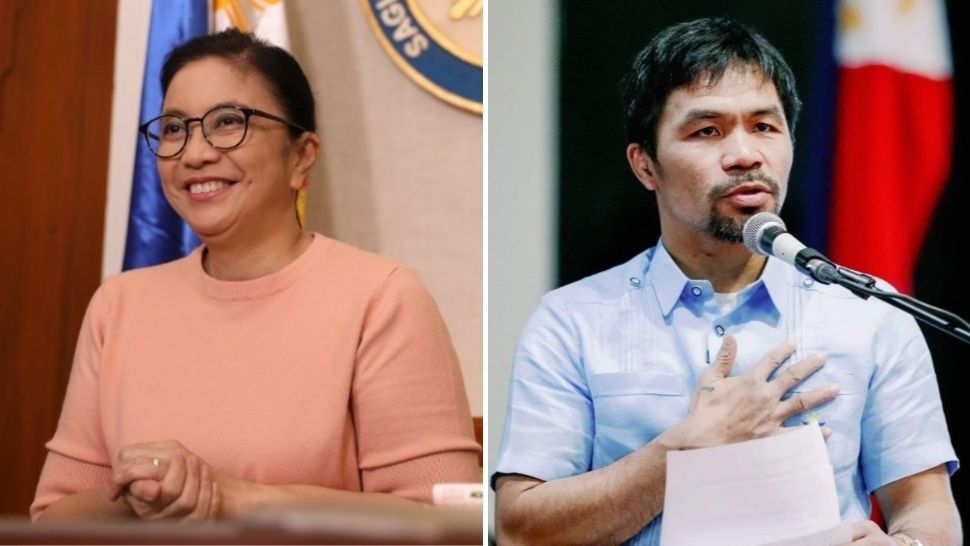 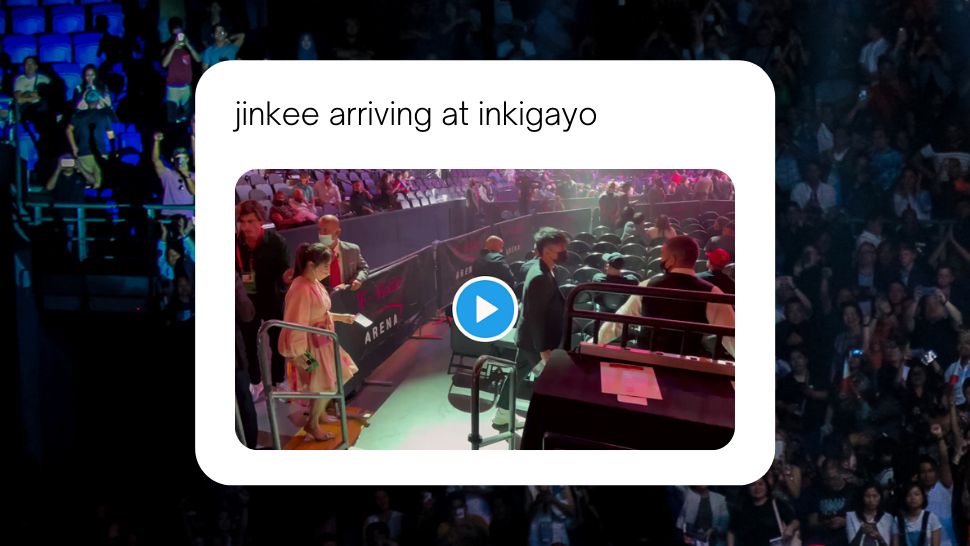 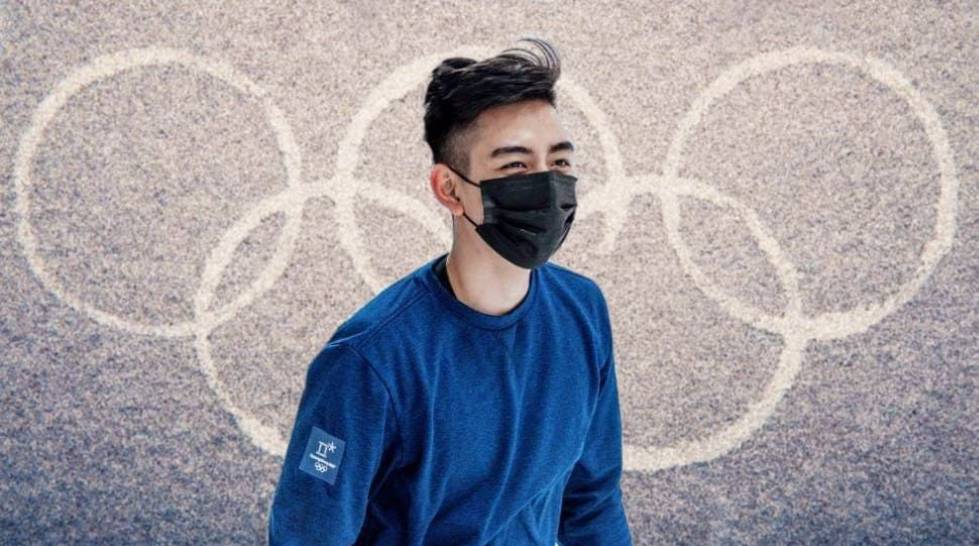 What Will Happen to Michael Martinez's Crowdfunding Campaign?