January 2021 Might Have the Coldest Weather We've Had in Years

Filipinos be freezin' at 22 degrees. 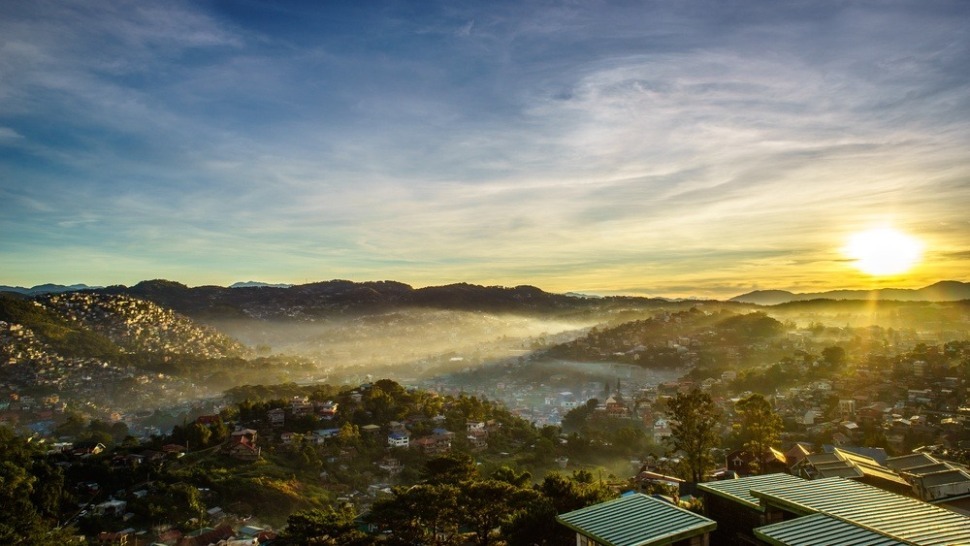 The past two years felt like a monotonous summer in the Philippines. We didn't even feel the cold of December. The year 2021 is about to change that.

Weather conditions in the Philippines can be as hot and as humid as The Bad Place or as cold as your ex's heart. Just this weekend, temperatures dropped to as low as 22°C in Metro Manila and even lower in other parts of Northern Luzon, according to Philippine Atmospheric, Geophysical and Astronomical Services Administration. This is due to the northeast monsoon or hanging amihan prevailing across the country.

Weekend forecast (January 9 and 10) from the Philippine Atmospheric, Geophysical and Astronomical Services Administration predicted a minimum temperature of 11°C in Benguet, 13°C in the Mountain Province, and a similar range in other parts of the Cordilleras. For the National Capital Region, the weather agency predicts a temperature range of 22°C to 24°C, light to moderate winds, and partly cloudy skies.

Monsoons, by definition, are seasonal patterns in wind direction and changes in precipitation especially in the tropics like the Philippines. Hanging habagat brings wind from the southwest with heavy rainfall and humid weather from June to October, while hanging amihan comes from the northeast from October to March. The latter's winds come all the way from the frozen region of Siberia in Russia, so you can just imagine the major drops in temperature especially in the northern part of the Philippines.

This same condition also affects other countries in East and Southeast Asia. Vietnam, for example, recorded a minimum temperature of -1.6 °C on the morning of January 8. The temperature in Seoul in South Korea plunged to -18.6 °C, the lowest number since 1986. Beijing in China broke its previous record in 1969 with a low temperature of -18.6 °C on January 7. In the Philippines, the lowest temperature recorded so far for the current amihan season was at 11.3 °C in Benguet on December 1, 2020.

Only 32% of Filipinos Want to Be Vaccinated for COVID-19: Survey
All Photos
Comments
View As List