The money power is rarely visible. 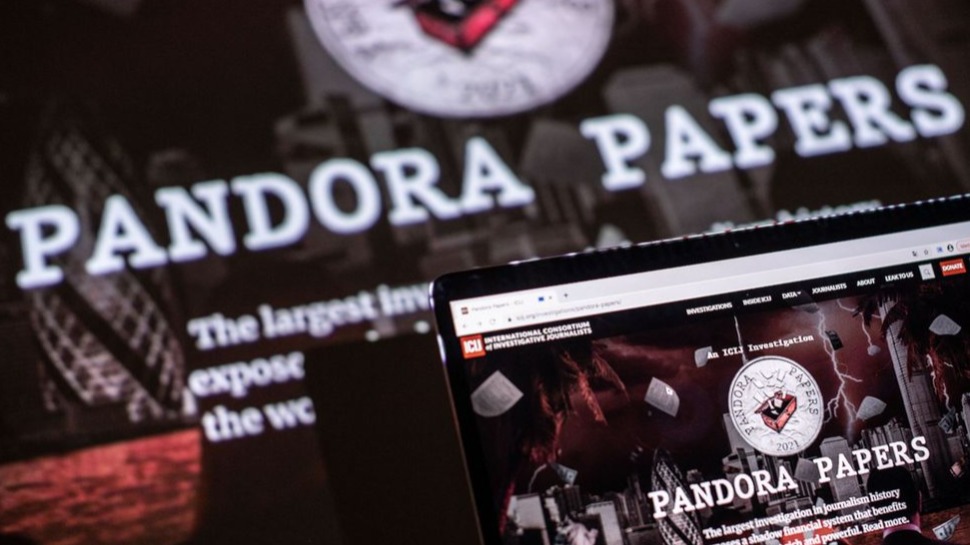 Pandora/since all those who hold Olympian homes had given gifts to her/sorrows for hard-working men.

The money power is rarely visible. At its strongest, it operates unseen and largely unheard. Often, we see only what it produces: an unqualified dumbass gets elected to Congress, a national economy “mysteriously” collapses, a village is destroyed by a chemical spill or a town finds out that its drinking water is a chemistry set. And after we discover that the dumbass is fronting for some Kansas billionaire, or that a congressional committee has allowed the financial services industry to engage in a crime spree, or that some autocrat prime minister or grasping mayor has been sublet by God knows who. Nothing much happens, and the money power grinds on, unseen and largely unheard.

Over the weekend, the International Consortium of Investigative Journalists partnered up with 150 news outlets to drop the results of its study of 11.9 million-with-an-M corporate documents. This tremendous exercise in actual reporting outlined what can legitimately be called a worldwide shadow economy that benefits all manner of autocrats, alleged democrats, and outright criminals.

The International Consortium of Investigative Journalists obtained the trove of more than 11.9 million confidential files and led a team of more than 600 journalists from 150 news outlets that spent two years sifting through them, tracking down hard-to-find sources and digging into court records and other public documents from dozens of countries.

The leaked records come from 14 offshore services firms from around the world that set up shell companies and other offshore nooks for clients often seeking to keep their financial activities in the shadows. The records include information about the dealings of nearly three times as many current and former country leaders as any previous leak of documents from offshore havens.

It’s an economy built on secretive offshore banking, private money-laundering empires, and elaborate schemes to loot entire nations and stash the profits in treasure chests made of pixels, and mattresses made of deceitful paperwork.

The secret documents expose offshore dealings of the King of Jordan, the presidents of Ukraine, Kenya and Ecuador, the prime minister of the Czech Republic and former British Prime Minister Tony Blair. The files also detail financial activities of Russian President Vladimir Putin’s “unofficial minister of propaganda” and more than 130 billionaires from Russia, the United States, Turkey and other nations. The leaked records reveal that many of the power players who could help bring an end to the offshore system instead benefit from it – stashing assets in covert companies and trusts while their governments do little to slow a global stream of illicit money that enriches criminals and impoverishes nations.

Indeed, in a fashion that would seem comical if it weren’t so perverse and destructive, the leak, now called The Pandora Papers, exposes a remarkable number of politicians who got elected on “anti-corruption” platforms who then proceeded to grab things with both hands and a gunnysack as soon as they assumed office.

A $22 million chateau in the French Riviera – replete with a cinema and two swimming pools – purchased through offshore companies by the Czech Republic’s populist prime minister, a billionaire who has railed against the corruption of economic and political elites.

Which is not to minimize the purely parasitical.

Three beachfront mansions in Malibu purchased through three offshore companies for $68 million by the King of Jordan in the years after Jordanians filled the streets during Arab Spring to protest joblessness and corruption.

It’s here where we note that King Abdullah awards an annual prize for transparency, because words never mean what they say anymore.

Ah, you may be thinking, what does this have to do with the World’s Oldest Democracy? The Pandora Papers have something for us, too. It seems that South Dakota has turned itself into the Cayman Islands with snowplows. From the Washington Post:

The files provide substantial new evidence, for example, that South Dakota now rivals notoriously opaque jurisdictions in Europe and the Caribbean in financial secrecy. Tens of millions of dollars from outside the United States are now sheltered by trust companies in Sioux Falls, some of it tied to people and companies accused of human rights abuses and other wrongdoing.

Perhaps the most troubling revelations for the United States, however, center on its expanding complicity in the offshore economy. South Dakota, Nevada and other states have adopted financial secrecy laws that rival those of offshore jurisdictions. Records show leaders of foreign governments, their relatives and companies moving their private fortunes into U.S.-based trusts.

In 2019, for example, family members of the former vice president of the Dominican Republic, who once led one of the largest sugar producers in the country, finalized several trusts in South Dakota. The trusts held personal wealth and shares of the company, which has stood accused of human rights and labor abuses, including illegally bulldozing houses of impoverished families to expand plantations.

OK, considering that if it weren’t for shadow ownerships and money-laundering, the history of Nevada would be that of a zinc mine with poisonous snakes, that was no real surprise. But Lord, it’s been a tough month for South Dakota. First, the state attorney general kills a guy with his car and pretty much skates. Then Governor Kristi Noem’s national ambitions take a hit because the AG got back to his office in time to start looking into how Noem’s daughter got a license to be a real estate appraiser. And now it stands revealed as a place where who knows who can stash their money.

And, finally, here’s one of the saddest revelations of all.

Financial experts said the uber-rich in the United States tend to pay such low tax rates that they have less incentive to seek offshore havens. But their absence from the files also may mean that very wealthy Americans turn to different offshore jurisdictions — including the Cayman Islands — and different companies than those represented in the Pandora documents.

We can only hope that’s true. I’d hate to think that our plutocrats don’t need to stash their cash because their tax rates are too low. That’s too depressing to contemplate. 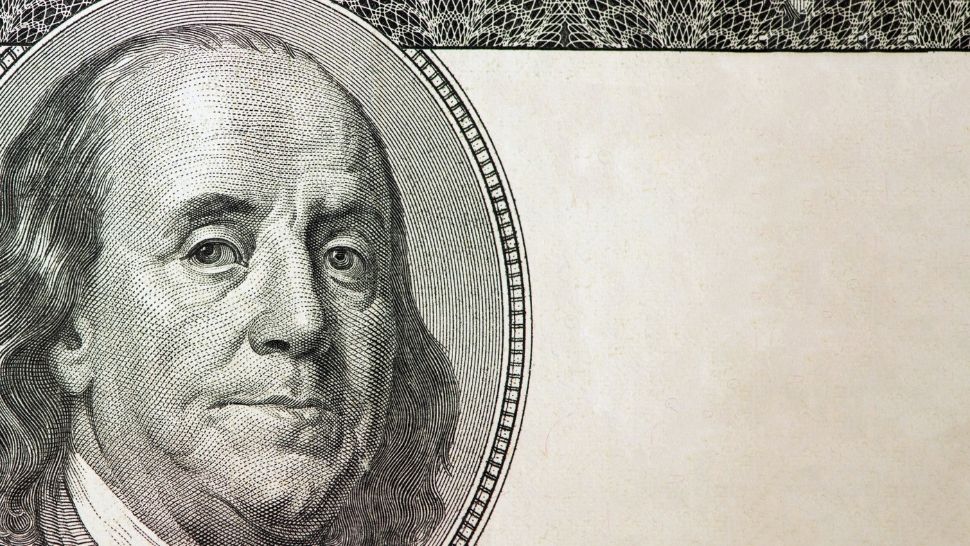 Tugade Responds to Pandora Papers Leak: 'It's All a Matter of Public Record'
CONTINUE READING BELOW
Recommended Videos

Tugade Responds to Pandora Papers Leak: 'It's All a Matter of Public Record' 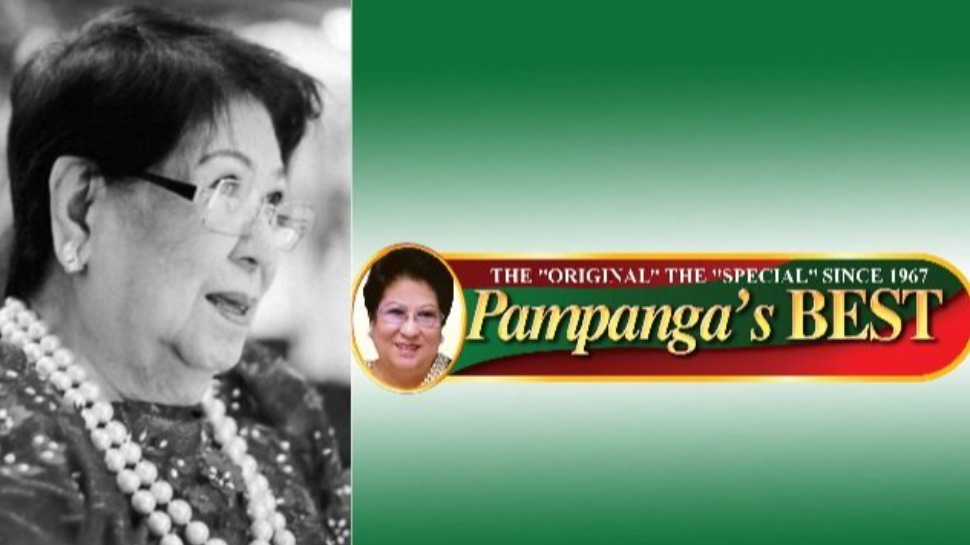