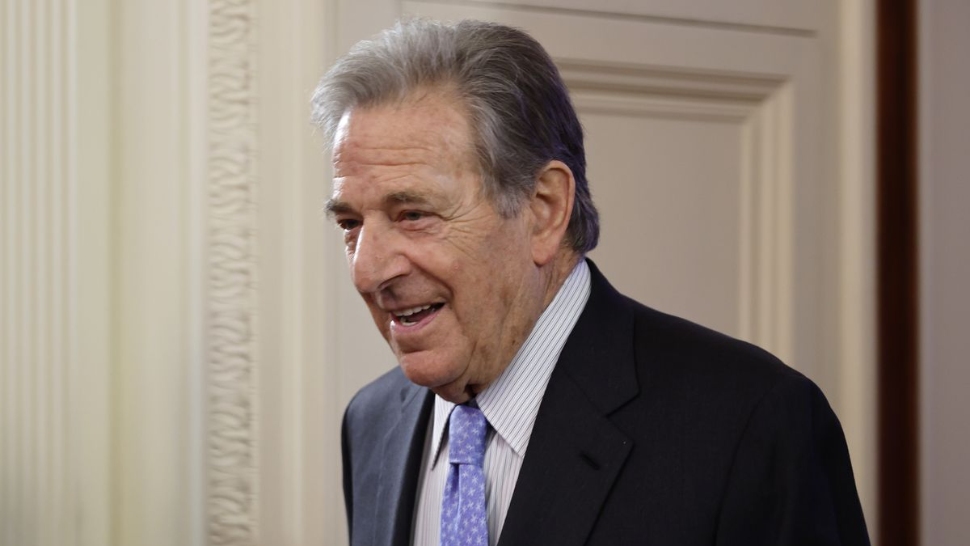 For years, it was usually only a metaphor when people described politics as a "blood sport." For most (white) Americans, the metaphor becomes a reality only in sporadic incidents—Dallas, Memphis, the Ambassador Hotel in Los Angeles, Kent State, Gabrielle Giffords, the ballfields in Washington, D.C. (of course, for Black citizens, it was literally always the case). Maybe we ought to accept the fact that we are now in an age where the metaphor has dropped away, and the barbarism of American politics is showing its teeth to us all.

But holy mother of god. From the BBC:

Paul Pelosi, 82, was taken to hospital after a break-in at their California home on Friday morning. He is expected to make a full recovery. The suspect has been identified as a 42-year-old man. He entered the home with a hammer and - after confronting Mr Pelosi - reportedly shouted "where is Nancy?”. Mrs Pelosi was in Washington, and not at the San Francisco residence, when the incident took place.

Forgive my pessimism, but in the context of an 82-year old man struck repeatedly with a hammer, “full recovery” is a very relative term.

In a news conference later on Friday, San Francisco Police Chief William Scott said officers had responded to a call at around 02:27 local time (09:27 GMT). They found Mr Pelosi and the suspect - identified as David DePape - both holding a hammer, but it was wrestled from Mr Pelosi's control and he was violently assaulted with it. The suspect was then tackled and disarmed by officers. He has been charged with attempted homicide, assault with a deadly weapon, burglary and several other felonies, Mr Scott said, adding that the motive for the attack was still unclear.

I’m assuming the police account was hastily put together for the purpose of the press conference, because the question certainly arises of why the police responding to the call couldn’t have neutralized the suspect before he got the hammer away from Pelosi and injured him.

That this frightening event will be thrown into the political hurly-burly is inevitable, and it does no good simply to wish that context away. Here, courtesy of Matt Gertz, is a Fox panel that uses the attack as a hobby-horse to wedge it into the conservative midterm crime narrative—and also to criticize the president for failing to Bring Us Together. I have no desire to Be Together with anyone who assaults an octogenarian with a hammer.

The politics of the whole thing became clearer as the afternoon went on. It looks as though the intruder was trying to tie up Paul Pelosi so that they could “wait” for “Nancy” to come home. This guy had marinated in conservative conspiracy theorizing on line.

Last year, David DePape posted links on his Facebook page to multiple videos produced by My Pillow CEO Mike Lindell falsely alleging that the 2020 election was stolen. Other posts included transphobic images and linked to websites claiming Covid-19 vaccines were deadly. “The death rates being promoted are what ever ‘THEY’ want to be promoted as the death rate,” one post read.

Undoubtedly, the fallback political position will be that the alleged attacker was mentally ill, and therefore his actions have no logical political motivations. But if recent years have taught us anything, it’s that people find profound political advantage in the actions of folks with politically charged mental illness, who, once activated, act beyond any limits or control. Hell, the Republicans can’t even keep the politically deranged off the ballot (not that they ever try).

So, pending further information, I don’t see anything wrong with hanging this terrible event around the thickly wattled neck of the former president*, his political allies, and the mob that follows him.

Also, here’s Gov. Glenn Youngkin, doing a buck-and-wing on his own dick:

“Speaker Pelosi’s husband, they had a break-in last night in their house, he was assaulted. There’s no room for violence anywhere, but we’re going to send her back to be with him in California,” Youngkin said while campaigning on behalf of Virginia House GOP candidate Yesli Vega. “That’s what we’re going to go do.”

Jesus, these really are the Mole People. 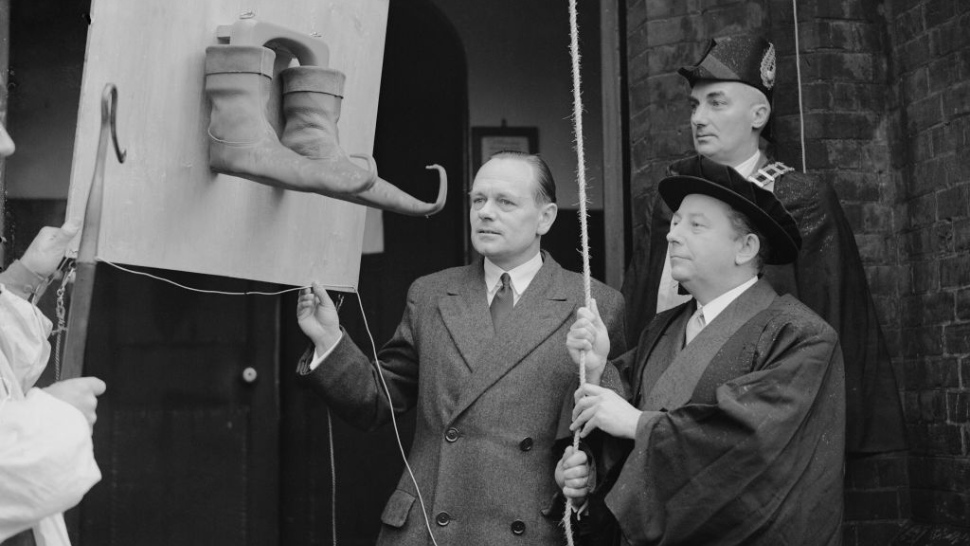 Yet All Should Be Forgot, But We'll Remember What Feats Were Done on St. Crispin's Day! 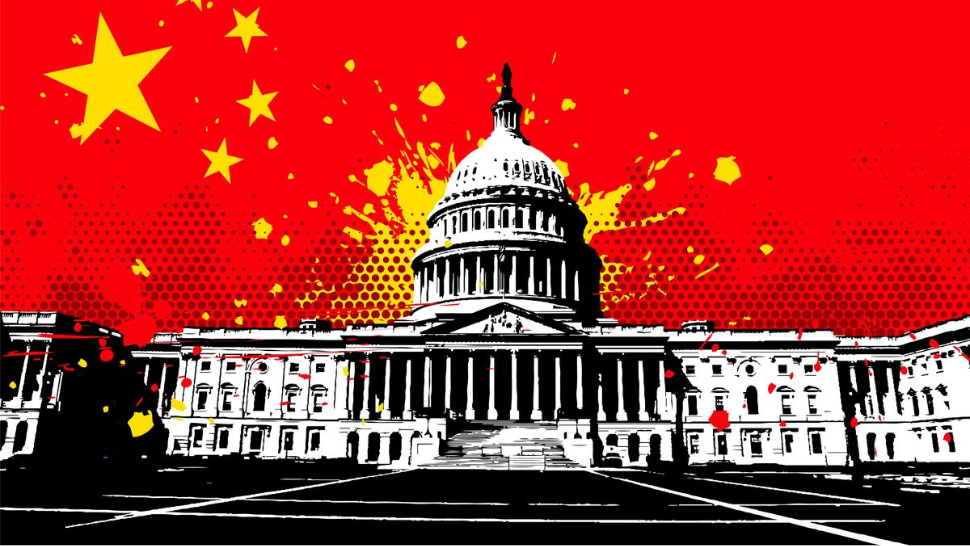