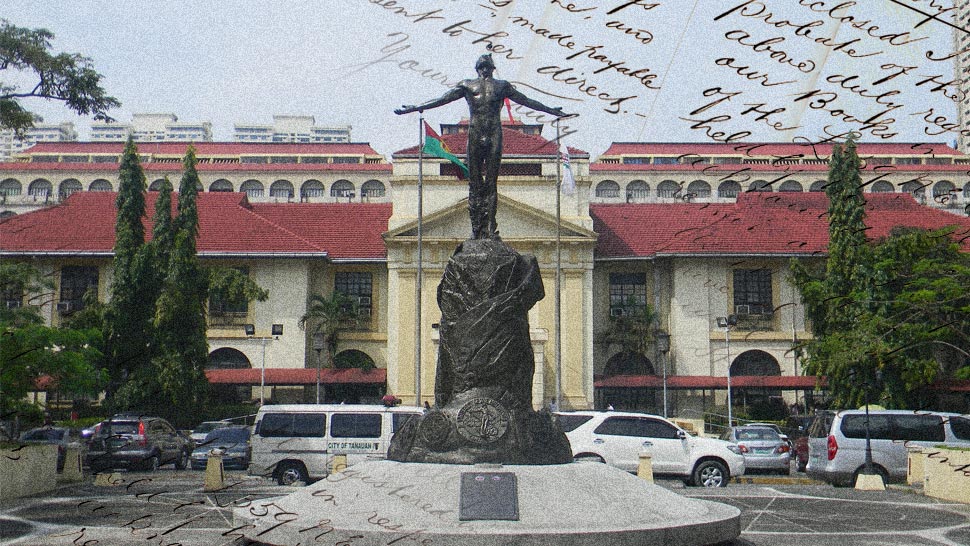 The COVID-19 pandemic has upended the very foundation of this nation, yet amid the chaos, the true heroes are shining through: the doctors, nurses, and all the healthcare workers fighting on the frontlines of this modern day war.

In a moving letter penned by the director of Philippine General Hospital (PGH) Dr. Gerardo Legaspi—fittingly addressed to the People Giving Hope (PGH)—healthcare workers proved once again that they are the real leaders we need.

In a message inspiring courage instead of fear, Dr. Legaspi reaffirmed PGH’s stance on this battle against COVID-19 after the Department of Health stated that PGH would be one of the main COVID-19 centers in the country to exclusively heal patients of the pandemic.

Legaspi described DOH’s request as “one of the most difficult decisions” he’s ever had to make, but it was one he needed to make to fight not just COVID-19 but the fear and panic it was creating. Sounding more like a battle cry than an internal memo, Legaspi stated, “We have always responded, time and again, to the call of our countrymen when needed…. This is that time again.”

Despite the fact that the medical community has lost a number of its leading physicians, PGH’s senior staff have chosen to stay on board, to help fight a virus that will surely target them first.

“Let us do this because deep down in our hearts—devoid of fear and anger—it is the right thing to do,” said Legaspi to PGH and clearly, on behalf of PGH.

If these are not the words of heroes, we don’t know what is.

Here is the full text of the hopeful letter:

To the People Giving Hope (PGH):

I have had to make one of the most difficult decisions as your Director. One that will affect the more than 4,000 people who have made PGH their home and the alumni that support it. It was a decision, nonetheless, that had to be made amidst the rapidly rising threat of COVID-19. Communities and hospitals around us are being inundated with patients. The resulting panic and confusion was palpable and paralyzing, both for the common person and the health workers who will care for them. An “each-man-for-himself” mode of survival was becoming evident and rightfully, so we have to protect our own borders, so to speak. Amidst all this chaos, order had to be established. And we have to, lest the enemy—which was not only COVID-19, but fear itself—decimate the services that were on the verge of collapsing as the crisis continued.

A call for unity was sounded. In one of the rare moments of solidarity, the government and the private sector responded. What is our beloved PGH, the largest, better-funded, cradle of scholars and idealists, to do? We have been serving the country for 112 years, being the only hospital that remained open during WWII. We have always responded, time and again, to the call of our countrymen when needed, either through training, research, and most especially service. This is that time again.

The task is daunting but it will be surmountable if we all band together as one.

Let us do this because deep down in our hearts—devoid of fear and anger—it is the right thing to do.

May God bless us all. 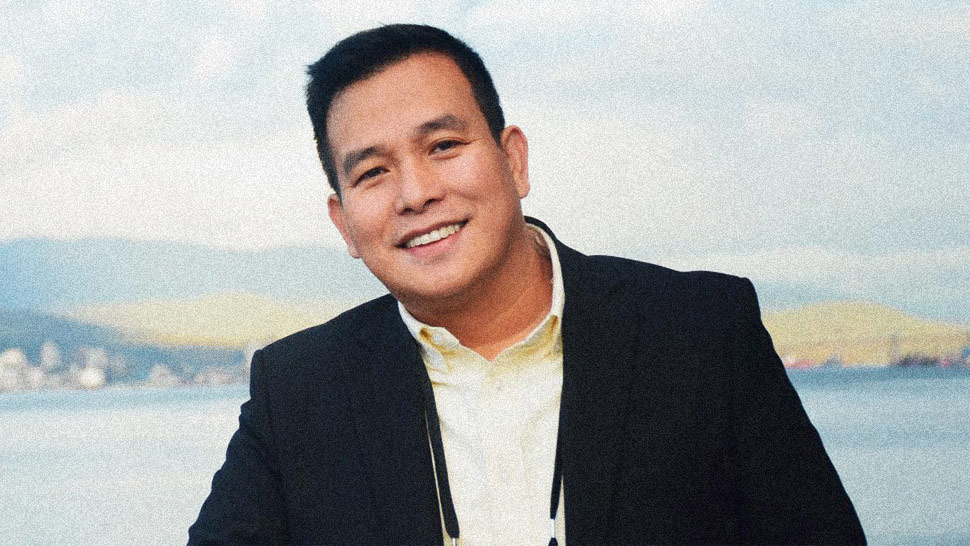 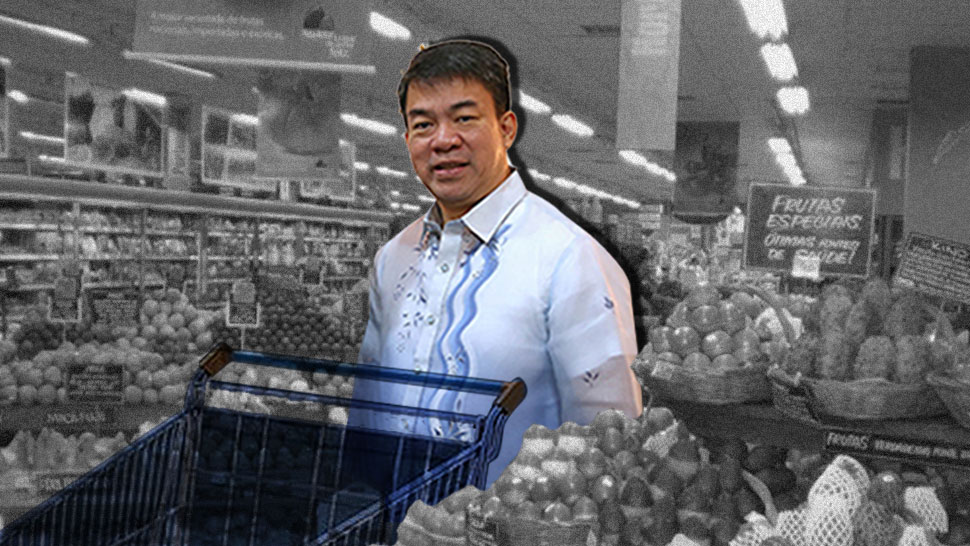