India has the most active cases in the entire Asian continent: 441,889 people remain infected out of a whopping total count of 1,290,283 positive cases. Bangladesh follows with 94,846 active cases out of 218,658 total cases.

Globally, the Philippines comes in at 13th place when it comes to the most number of active cases after Pakistan and behind Egypt.

As for total cases, India has the most in Asia, followed by Iran, and Pakistan. The Philippines comes in 12th in the region as a result of its comparatively low recovery rate.

On an international scale, the Philippines ranks 30th out of 215 countries with the most number of total COVID-19 cases after Oman and behind Ecuador. The country with the most cases is the U.S.A., followed by Brazil and India, which are the only three countries with cases that have breached one million. 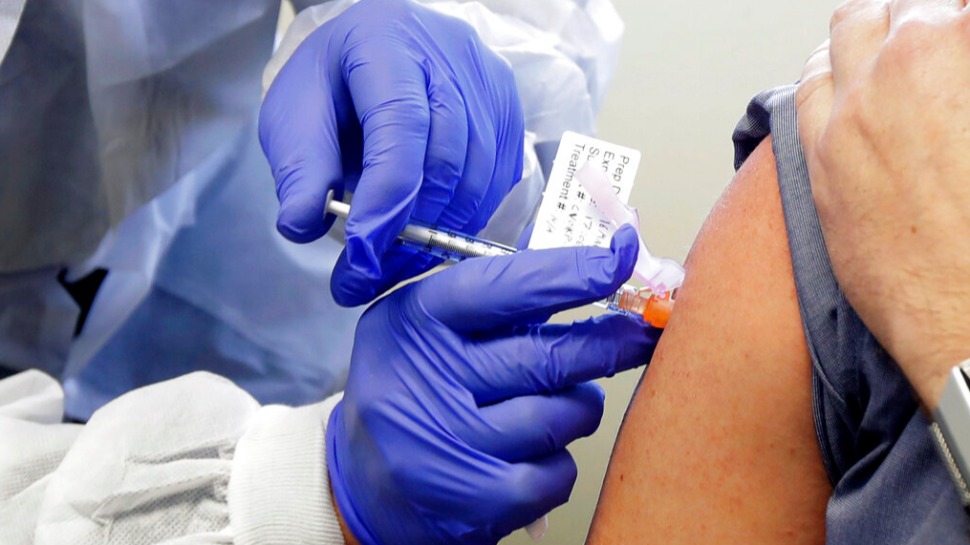 Duterte Government In Line for U.S.-Made COVID-19 Vaccines, According to Envoy 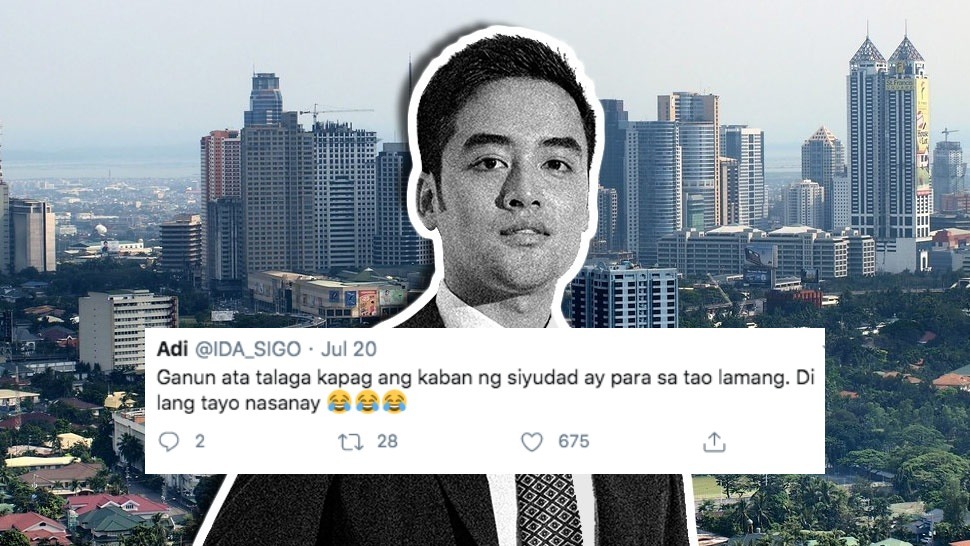