The Philippines is going to be a spacefaring nation. 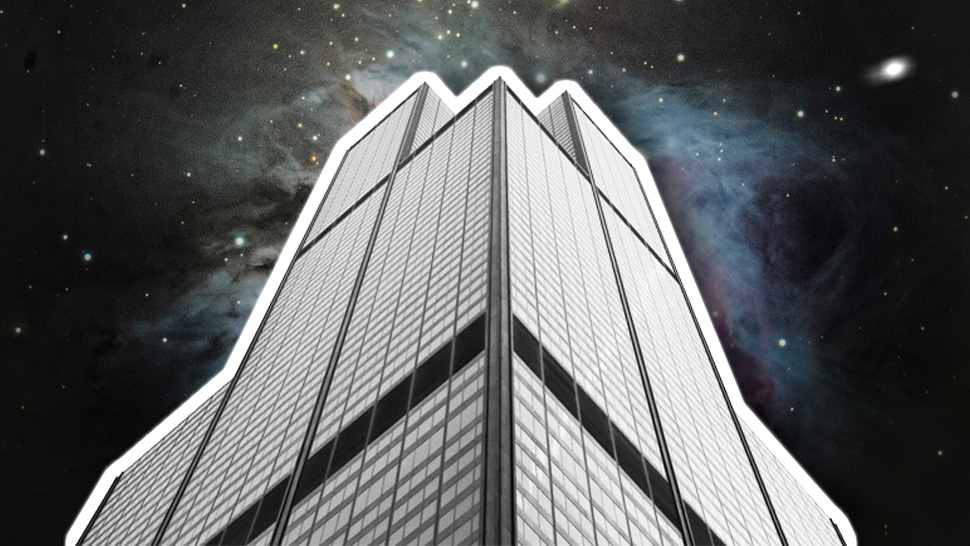 Filipino astronauts and Philippine space rockets could be a reality within the next decade, and the government is serious about it.

The goal of the Philippine Space Agency is to make the Philippines “a space capable and spacefaring nation within the next decade,” according to a CNN report.

In February 2019, the DOST said the Philippines already has the infrastructure to run a space agency. Since 2010, the department has been laying the groundwork for the launch of the Philippines’ space program, spending up to P7.48 billion on space research and development. It has also trained more than 1,000 space science experts and has built 25 space research facilities all over the Philippines, as reported by the Japan Times.

Launching space rockets on Philippine soil is one of the long-term goals of PhilSA, but for the more immediate goals, it plans to use its space capabilities to enhance national security, for weather forecasting, industrial building, and international cooperation with other spacefaring and space capable nations. 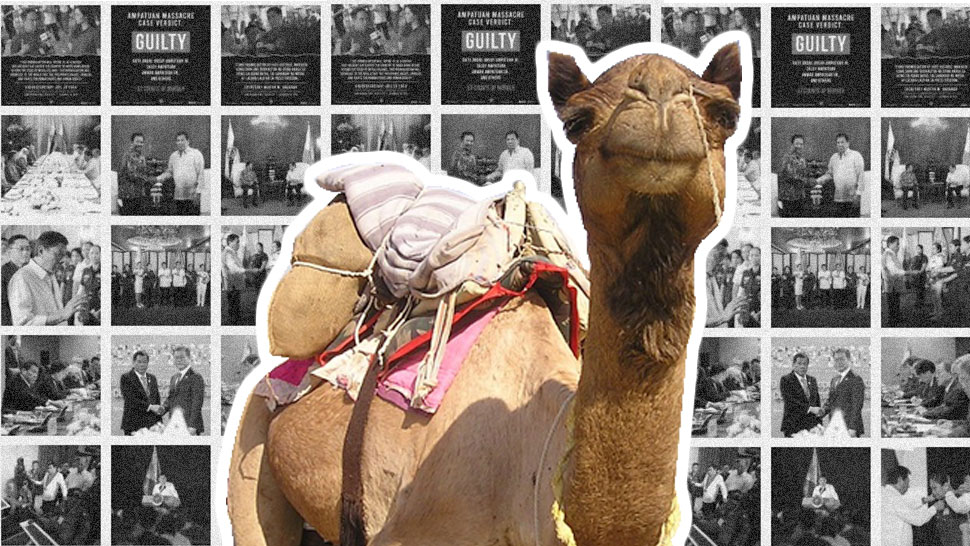 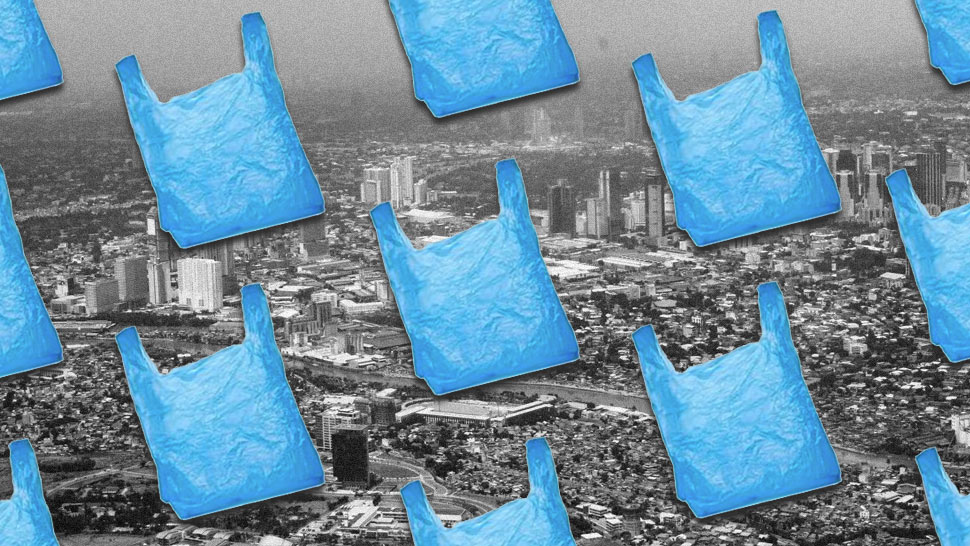 So Far, These are the Cities in Metro Manila That Have Banned Plastic
All Photos
Comments
View As List