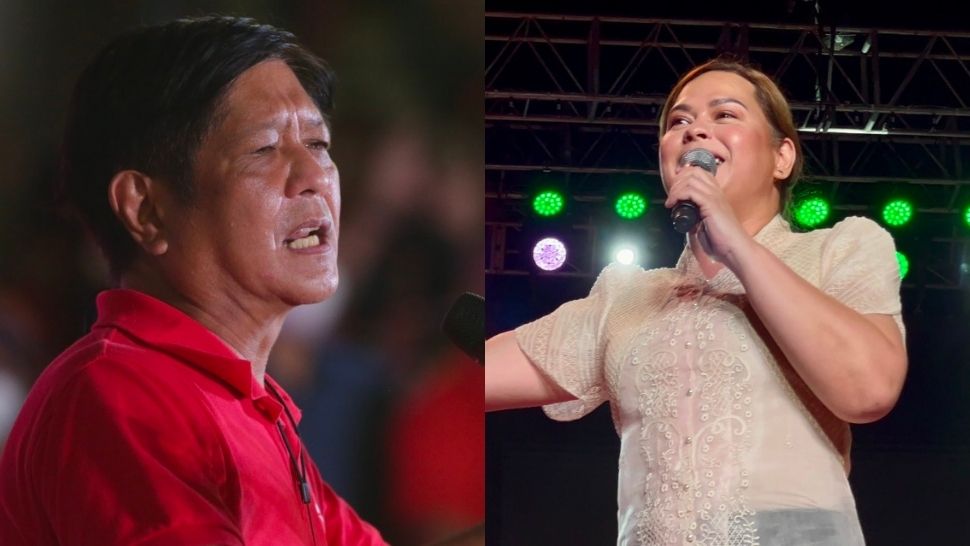 Former Sen. Bongbong Marcos has solidified his family's hold over the so-called "Solid North" as he dominated the presidential race in the Ilocos Region, Cagayan Valley and Cordillera in the May 9 elections, data showed.

Partial and unofficial data sourced from GMA News' Eleksyon 2022 microsite as of 8:47 a.m. on Wednesday, May 11 showed that Marcos received 85 percent of the total votes cast for the presidential elections in Regions I, II, and CAR, accounting for 4.9 million votes.

Marcos archrival Vice President Leni Robredo got 10 percent of the total votes cast in the three regions, equivalent to over 585,000 votes.

Marcos' biggest win against Robredo in the "Solid North" regions came from Region II or Cagayan Valley, where he received 86 percent or 1.6 million of the total votes cast compared to the vice president's 9 percent vote share, accounting for over 167,000 votes only.

This was closely followed by Region I, Marcos' home region, where he got 85 percent or 2.5 million of the total votes cast against Robredo's 11 percent vote share or around 329,000 votes.

Marcos led in all other regions in the country, the biggest of which is in Calabarzon or Region IV-A  with 3.97 million votes, followed by Region III or Central Luzon with 3.94 million votes, and National Capital Region with 3.26 million votes.

Duterte-Carpio won big in Mindanao, receiving 85 percent or 9.75 million of the total votes cast for the vice presidential race in the region, compared to Pangilinan with 6 percent or over 687,000 votes.

The daughter of President Rodrigo Duterte drew a landslide victory in Davao Region, her home region, garnering 92 percent or 2.25 million of the votes cast in that area.

Like Robredo, Pangilinan also led the vice presidential race in the Bicol Region, garnering 56 percent or 1.7 million of the total votes cast against Duterte-Carpio's 22 percent vote share, equivalent to around 669,000 votes.

Pangilinan lost to Duterte-Carpio in Western Visayas Region who got 39 percent or 1.5 million of the total votes in the region against the senator's 36 percent vote share or 1.4 million votes.

Duterte-Carpio led in all other regions in the country, the biggest of which is in Calabarzon where he got over 3.6 million votes, followed by Region III with 3.2 million votes and NCR with 3.1 million votes.

Regionalism is a long-running theme in Philippine elections, where voters tend to vote for candidates that hail from the regions where they reside.

"There are really voters who vote for a certain candidate because they come from the same province," he added.

University of the Philippines political science professor Ma. Ela Atienza also said credentials sometimes only come second to personalities, which is why some candidates with reputations still win.

"Regionalism may be an indicator of the parochialism or personalistic character of Philippine politics where political parties and party programs are weak and secondary to personalities of candidates," Atienza said.

Marcos continues to lead the presidential race as he heads for a landslide victory along with Duterte-Carpio, both of them garnering over 31 million votes so far. 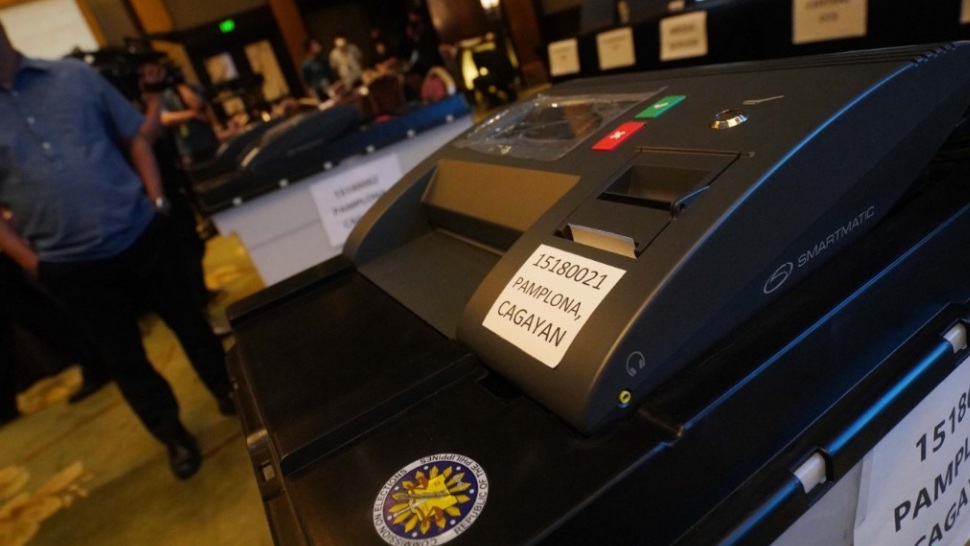 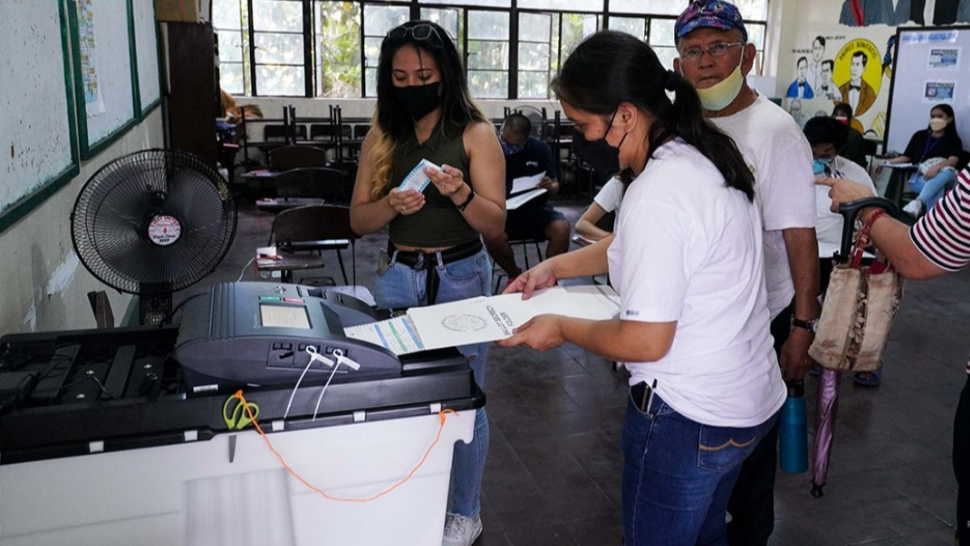 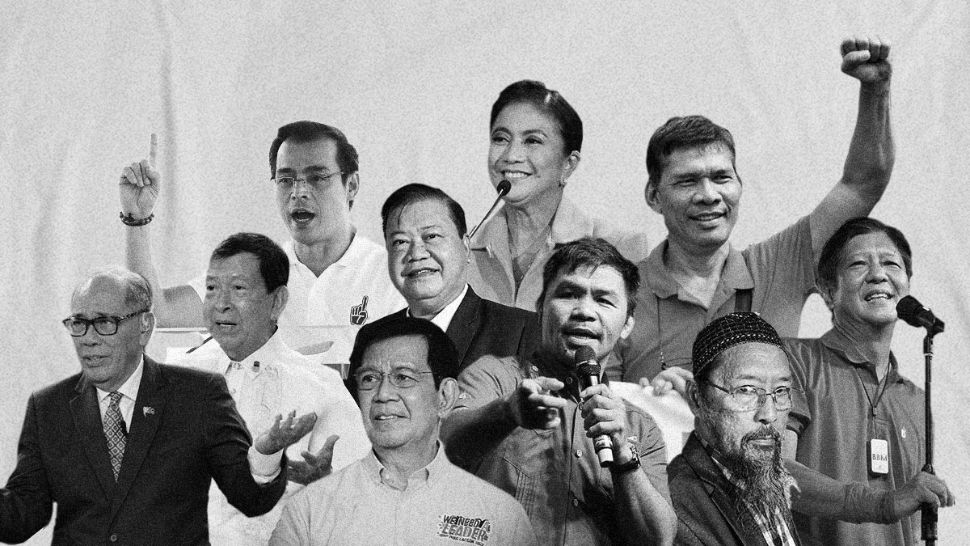 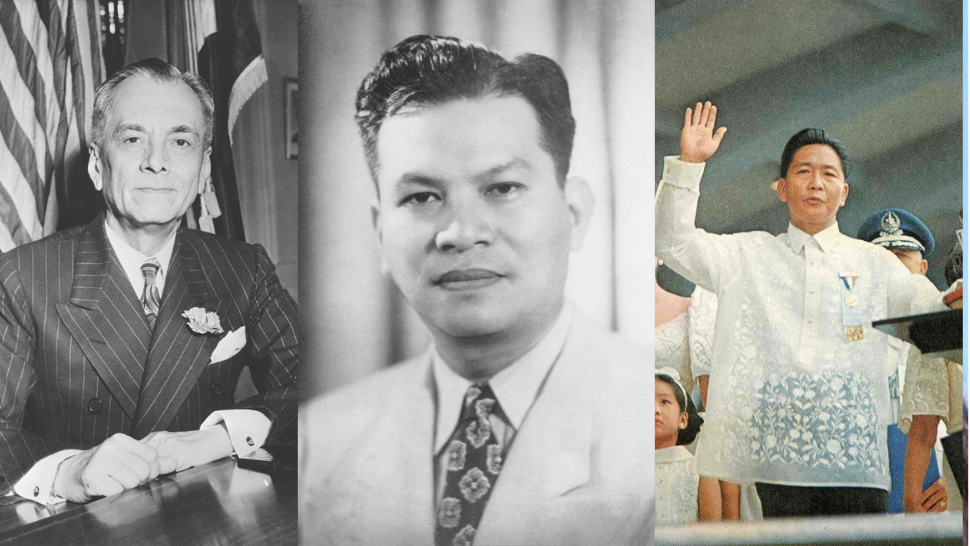 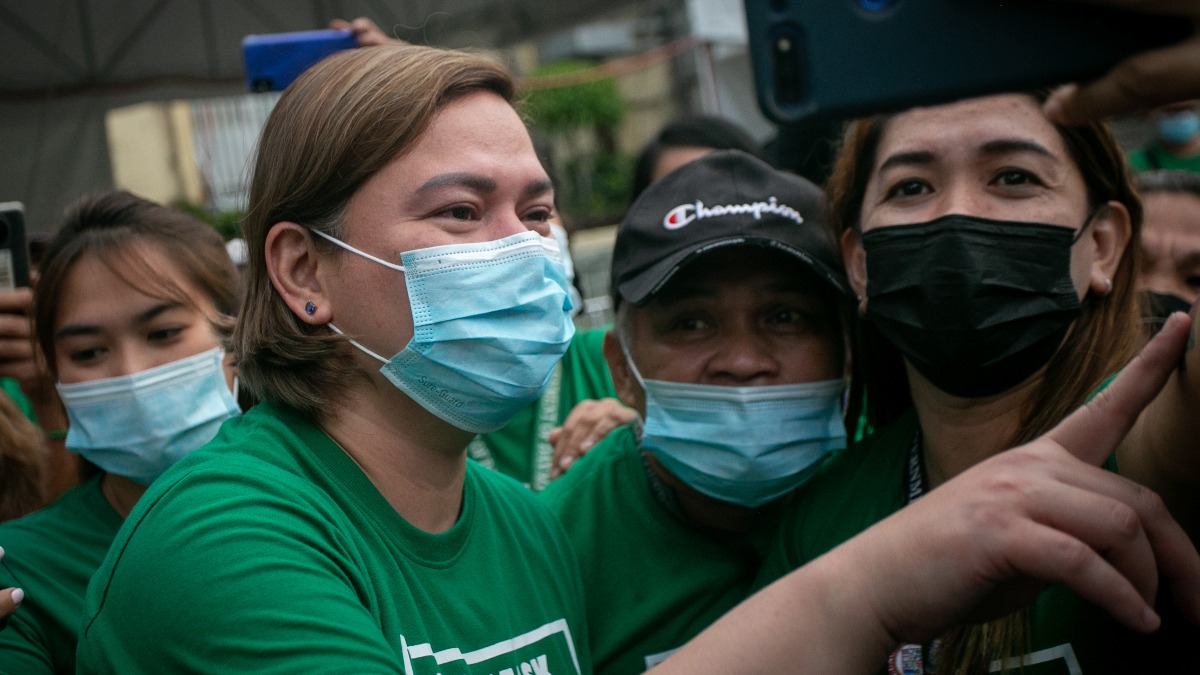 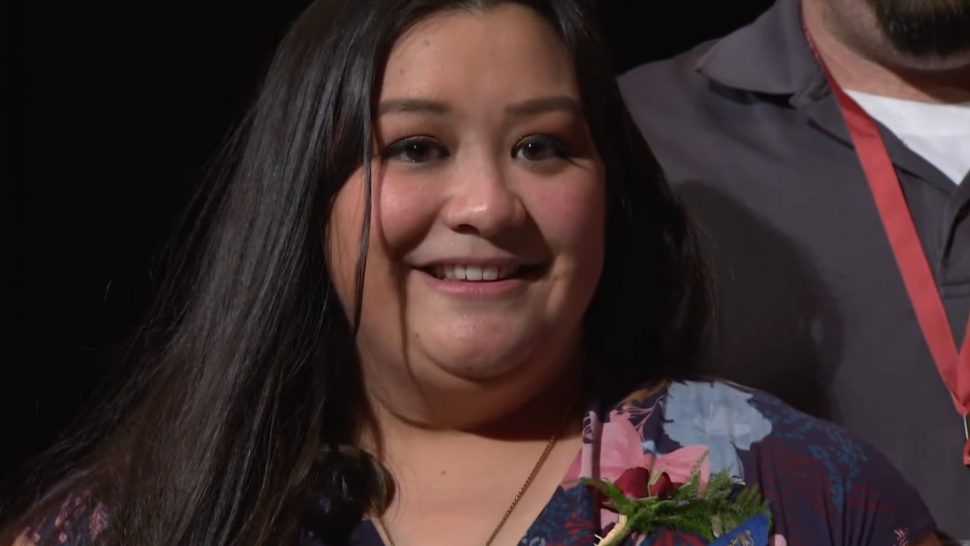