TV series and dramas are often bookmarked by seasons, with each major story development referred to as an arc. For the Filipino stuck at home due to the COVID-19 pandemic, it has become customary to track quarantine classifications in seasons, too.

Here's a timeline of all the quarantine classifications we've experienced since March 2020.

Officemates and classmates exchanged goodbyes for the day, thinking that they'd see each other again in a month. They were wrong.

The first classification was limited to the Philippines' biggest island and saw a complete shutdown of operations, businesses, and even transportation in an attempt to arrest the spread of the virus. The announcement gave the public 72 hours to fly home and buy essentials.

Little was known about the contagious disease at that time, companies had to retrench employees, and the future of travel was uncertain.

Clearer guidelines were made available to companies and institutions to allow for employees to work even during quarantines. Shifts to remote and online work were made, while some were on a limited skeletal force.

Wearing of face masks and face shields were made mandatory.

The quarantine classification shifted one notch lower for two weeks, with GCQ or MGCQ on the horizon for other areas.

Metro Manila was under GCQ for a month. At this time, Cebu City was the epicenter of the resporatory disease.

Due to retrenchments, closed businesses, and majority of industries on pause, the country's economic managers were pushing for recovery balanced with healthcare protocols.

Healthcare systems were overwhelmed, prompting medical frontliners to demand for a "timeout" in hopes that stricter quarantines could lessen the number of COVID-positive patients in hospitals.

In response to the callout, Metro Manila was once again placed under MECQ.

The economy officially sank into a recession. That's at least two consecutive quarters of GDP contraction.

After the two-week timeout, the capital region shifted back to a looser GCQ. Cases continued to climb during the latter half of August, triggering a shift to MECQ come September.

Batanes recorded its first case of COVID-19 on September 28, six months after quarantines began. It was the last province reached by the viral disease.

Indonesia surpassed the Philippines in number of confirmed cases and related deaths due to COVID-19.

The Philippines breached the 500,000 mark for COVID-19 cases, less than a year after the first reported case.

The country then ranked at 32nd with the most cases in the world, and second in Southeast Asia next to Indonesia.

On Feb. 28, the first shipment of Sinovac vaccines from China arrived.

Metro Manila and surrounding areas called the NCR Plus Bubble were once again placed under the strictest form of quarantine after the country recorded surges from All Souls' Day in November, Christmas in December, and New Year's Day and the Feast of the Black Nazarene in January.

By March 24, the Philippines has received one million doses of the Sinovac vaccine from China.

The country began reporting record-high daily cases for several days, with a new all-time high of over 15,000 cases in just one day. An extension was made to curb the further spread of the virus.

More and more COVID-19 patients choked healthcare systems, with frontliners saying the situation now was worse than 2020's worst back in August.

Though called MECQ, guidelines were less strict so as not to worsen the country's economic situtation.

Starting Saturday, Metro Manila will shift to GCQ with higher restrictions. Only essential travel is allowed in and out of the bubble. However, some businesses can increase their operating capacities. Here's what we know about it so far. 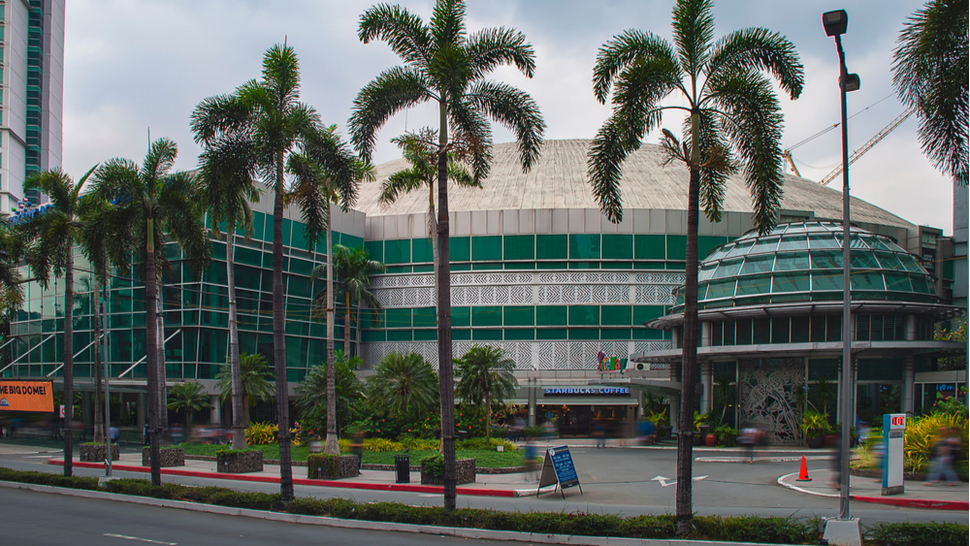 Araneta Coliseum Is Going to Become a Mega Vaccination Site