The Philippines is ready to assert itself once again.

Among the assets deployed are the following vessels.

In March, the Philippines reported the presence of 220 Chinese vessels at Julian Felipe Reef. That number has been reduced to fewer than 10 as of April 13. The Philippine Navy will redeploy its two brand-new missile frigates it purchased from South Korea: the BRP Jose Rizal, which is the flagship vessel of the Philippines, and the BRP Antonio Luna.

The Philippines warned it would file daily diplomatic protests against China, demanding the latter remove its ships from Julian Felipe Reef, which is claimed by both countries. The reef is well within the exclusive economic zone of the Philippines and has been recognized by the United Nations as part of the Philippines.

The move of the Philippines to send a large deployment of navy assets to the area is seen as a response to China ignoring the unprecedented daily diplomatic protests filed by the Philippines. China released a statement saying it owns Julian Felipe Reef. 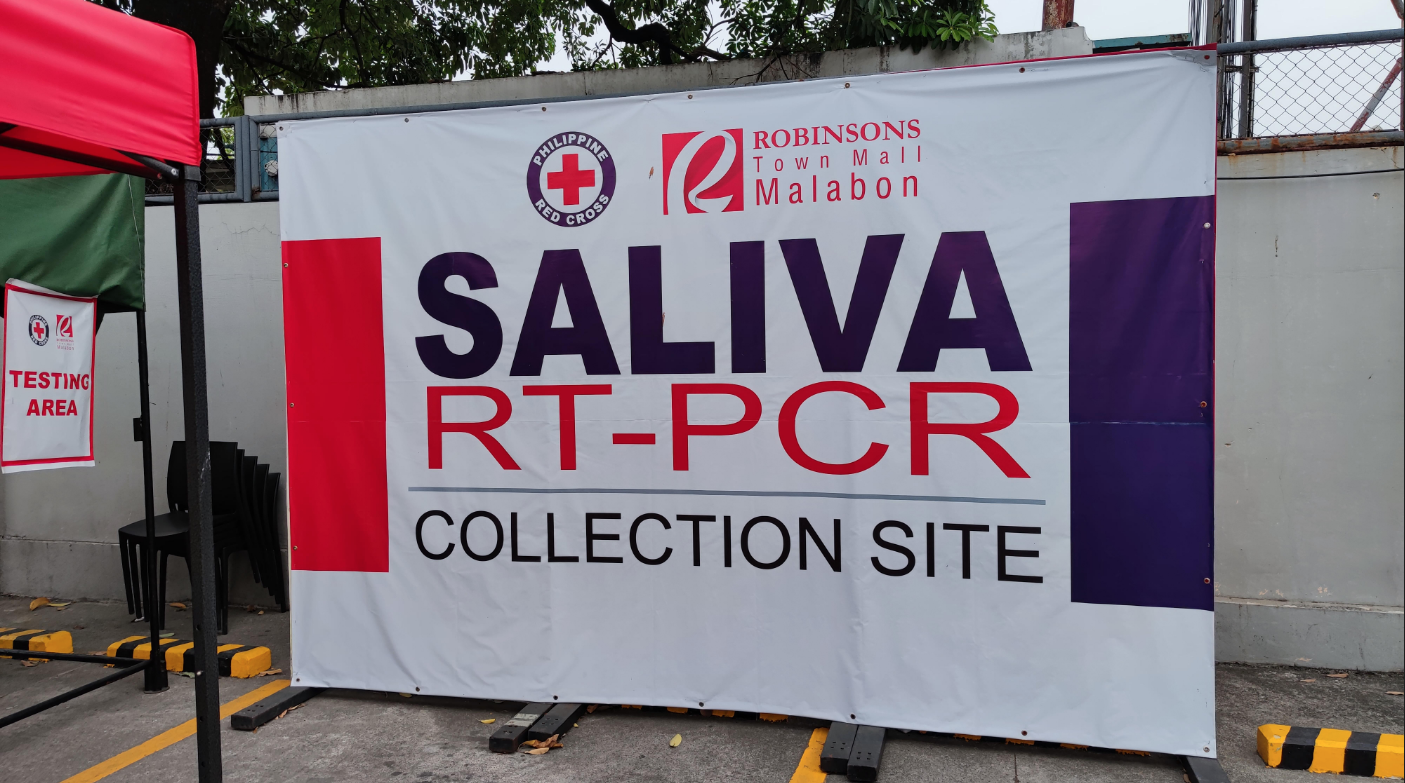 How to Schedule a Saliva RT-PCR Test

BTS ARMY's Community Pantry Was Red-Tagged. They Fought Back
All Photos
Comments
View As List