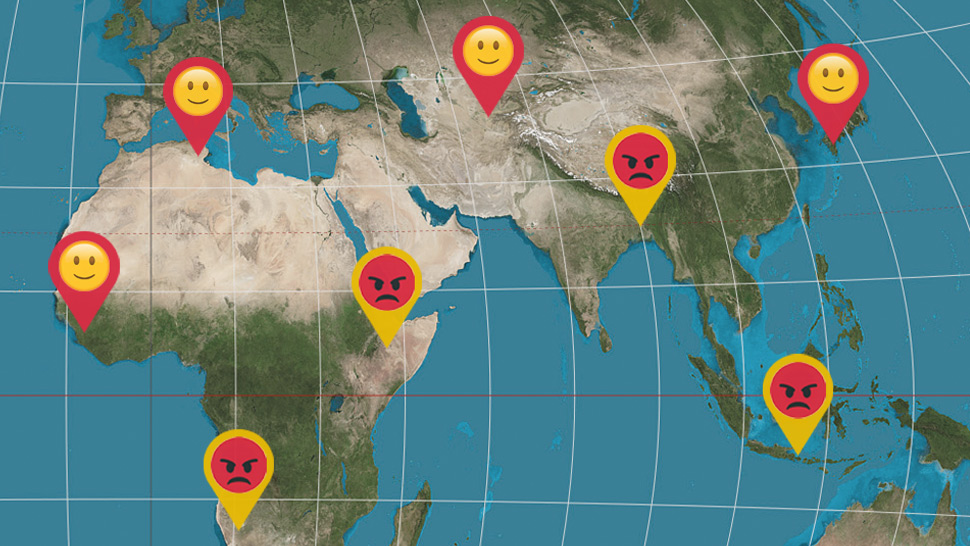 The International Trade Union Confederation (ITUC) Global Rights Index is an annual report that lists the best countries to work in, based on the country’s promotion of workers’ welfare. For three consecutive years, the Philippines has been named one of the world’s top countries that violated workers’ rights, landing it a spot on the list’s 10 worst countries to work in.

How the Best Countries to Work In Are Rated

Rating 1: Sporadic violations of rights — Collective labor rights are generally guaranteed. Workers can freely associate and promote their rights collectively with the government and companies and can improve their working conditions through collective bargaining. Violations against workers are not absent but do not occur on a regular basis.

Rating 2: Repeated violations of rights — Countries with a rating of 2 have slightly weaker collective labor rights than those with the rating 1. Certain rights have come under repeated attacks by governments and/or companies and have undermined the struggle for better working conditions.

Rating 3: Regular Violations of rights — Governments and/or companies are regularly interfering in collective labour rights or are failing to fully guarantee important aspects of these rights. There are deficiencies in laws and/or certain practices which make frequent violations possible.

Rating 4: Systematic violations of rights — Workers in countries with the rating 4 have reported systematic violations. The government and/or companies are engaged in serious efforts to crush the collective voice of workers putting fundamental rights under threat.

Rating 5: No guarantee of rights — Countries with the rating of 5 are the worst countries in the world to work in. While the legislation may spell out certain rights, workers have effectively no access to these rights and are therefore exposed to autocratic regimes and unfair labour practices.

Some of the countries that scored very high and achieved Rating 1 are Germany, Austria, Finland, Denmark, Iceland, Ireland, Italy, Netherlands, Norway, and Sweden.

Meanwhile, some of the world’s worst countries to work in because of having no guarantee of workers’ rights and scored a Rating 5 are Zimbabwe, Bangladesh, Kazakhstan, Saudi Arabia, Algeria, Colombia, Guatemala, Turkey, and the Philippines.

Countries that scored a Rating of 5+ are those that have breakdown government, which include Somalia, Sudan, Central African Republic, and Syria.

Factors that Affected the Philippines’ Ranking

According to the report, the Philippines continues to struggle to improve its score on workers’ rights. Among the factors that affected the poor score of the country are the following:

Constrained freedom of speech and right to assembly – The ITUC report says that there is shrinking democratic space in the Philippines, Hong Kong, Turkey, and Mauritiana.

Attacks on workers – According to data gathered by the ITUC, attacks on trade unions also affected the ranking of the Philippines in its list of the best countries to work in. Physical violence against workers and trade unionists were recorded in Pakistan and the Philippines.

Meanwhile, the Americas scored an average of 3.52, with Canada pulling the pack up with a rating of 3. Countries that have the best scores are mostly from Europe. 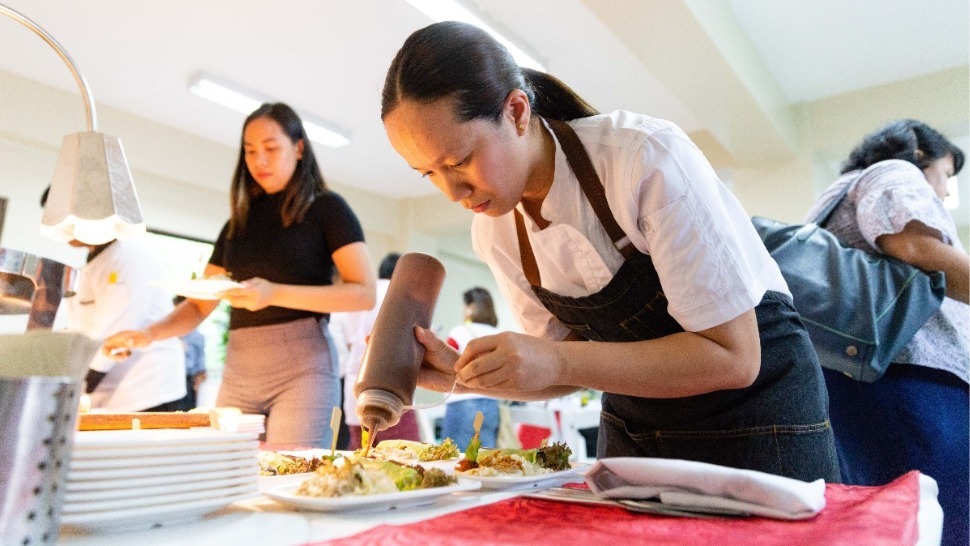