But don't go looking for an actual pink-colored moon. 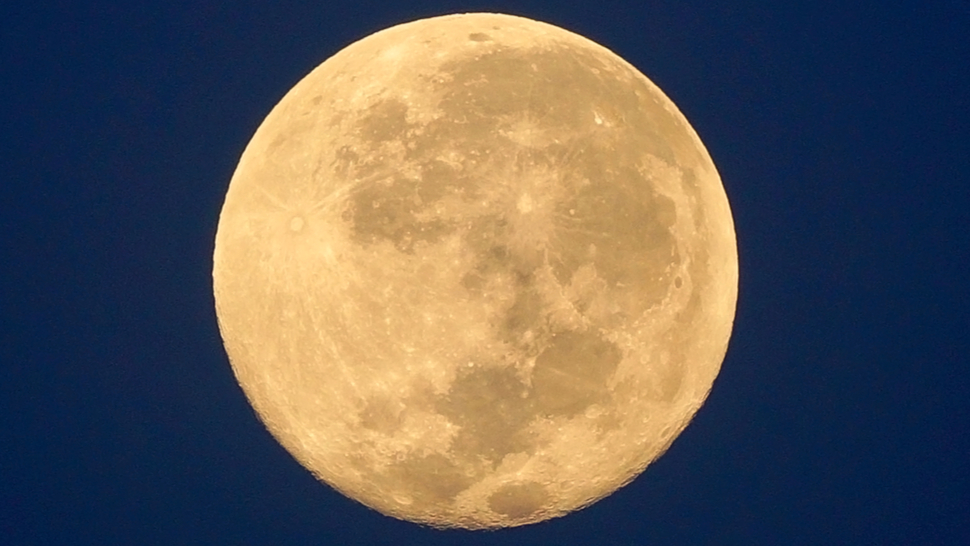 A "Pink Supermoon" is appearing in the night sky on April 27, 11:22 p.m. according to the Philippine Atmospheric, Geophysical and Astronomical Services Administration (PAGASA). It's the second-largest full moon of 2021, with the first happening a month later.

The moon is at perigee (the point when it's closest to the Earth) on Tuesday, 11:22 p.m. with a distance of 357,378 kilometers. But it's even closer at 11:32 a.m. earlier that day, which means people from the other side of the planet probably have a better view.

ALSO READ: How Much is a House on the Moon?

But before you go looking for a pink-colored moon, the term "Pink Supermoon" is just a name for a full moon that appears to be bigger and brighter because of its proximity to Earth. It's larger than the usual, that's why it is called "super". PAGASA also explains that the term supermoon is "astrological in origin and has no precise astronomical definition" and was popularized by astrologer Richard Nolle.

The color pink, on the other hand, is named after the full moon's timing. Centuries ago, Native Americans used the moon to track the time of the year and the seasons. The April full moon occurs after the Spring Equinox, which signals the arrival of the new season as well as the blooming of the Phlox subulata or the moss pink flower. 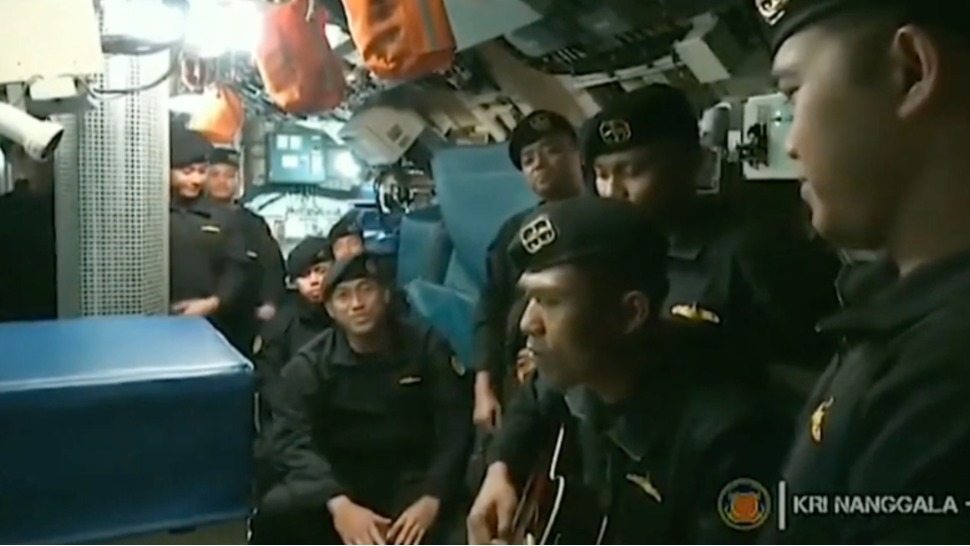 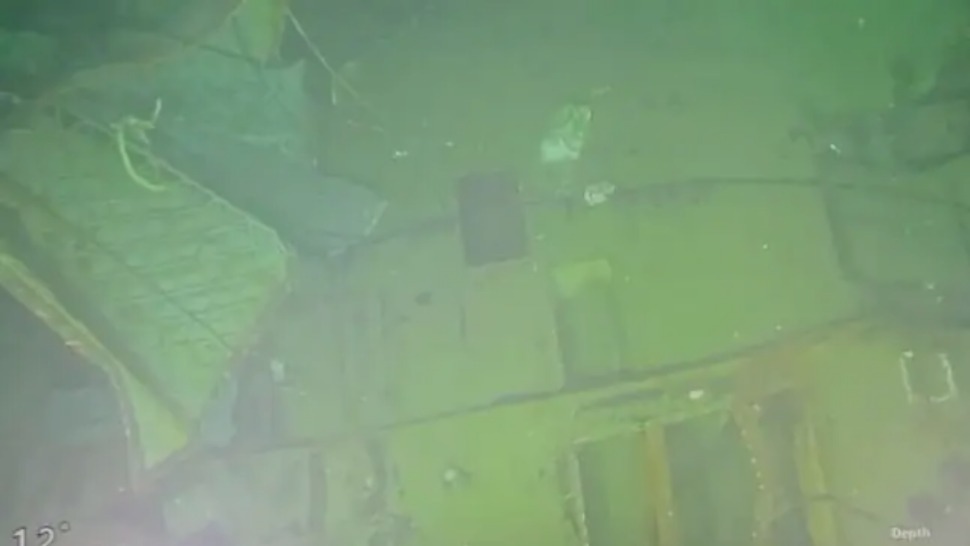 The Indonesian Submarine Has Been Found. There Were No Survivors
All Photos
Comments
View As List