No one likes a know-it-all.

Current events have unleashed the inner politician in many people you'd really rather not hear from. Your colleague's Facebook feed looks like he's someone's campaign manager and your uncle seems to be masquerading as a political commentator on his account.

Unsurprising then, that research co-authored by the Hebrew University of Jerusalem and Tel Aviv University has proved the effect political posturing has on your Facebook friend count.

Looking at over 1,103 Facebook accounts 10 days after the Israel-Gaza conflict's open-ended ceasefire, they found that nearly a fifth (16 percent) of users had unfriended someone based on their political comments.

Study author Nicholas John gave the explanation behind this when speaking to PsyPost:

"People unfriend people who have different political views to theirs. By unfriending we are further contributing to the formation of echo chambers and filter bubbles. More than that, these findings suggest that the people most likely to unfriend are younger, more politically active, more active on Facebook, have lots of Facebook friends, and have more extreme political views—these are important people in online discussions."

No research yet on how baby photos affects your friend count, but we imagine it isn't good news. 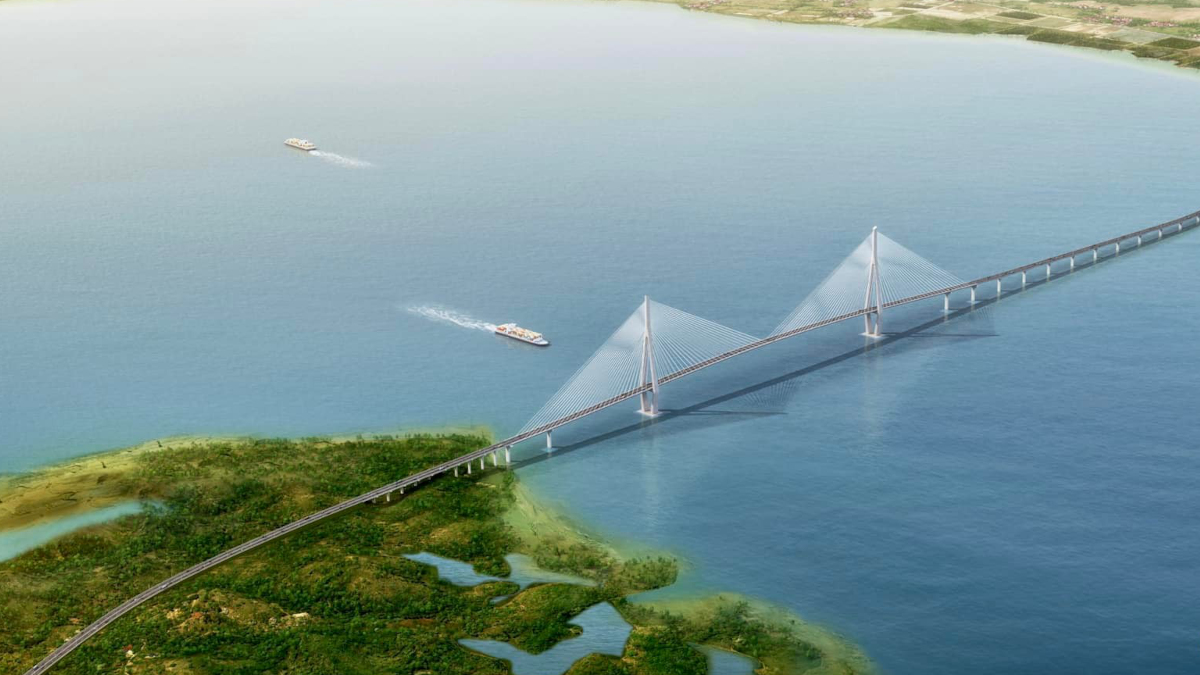 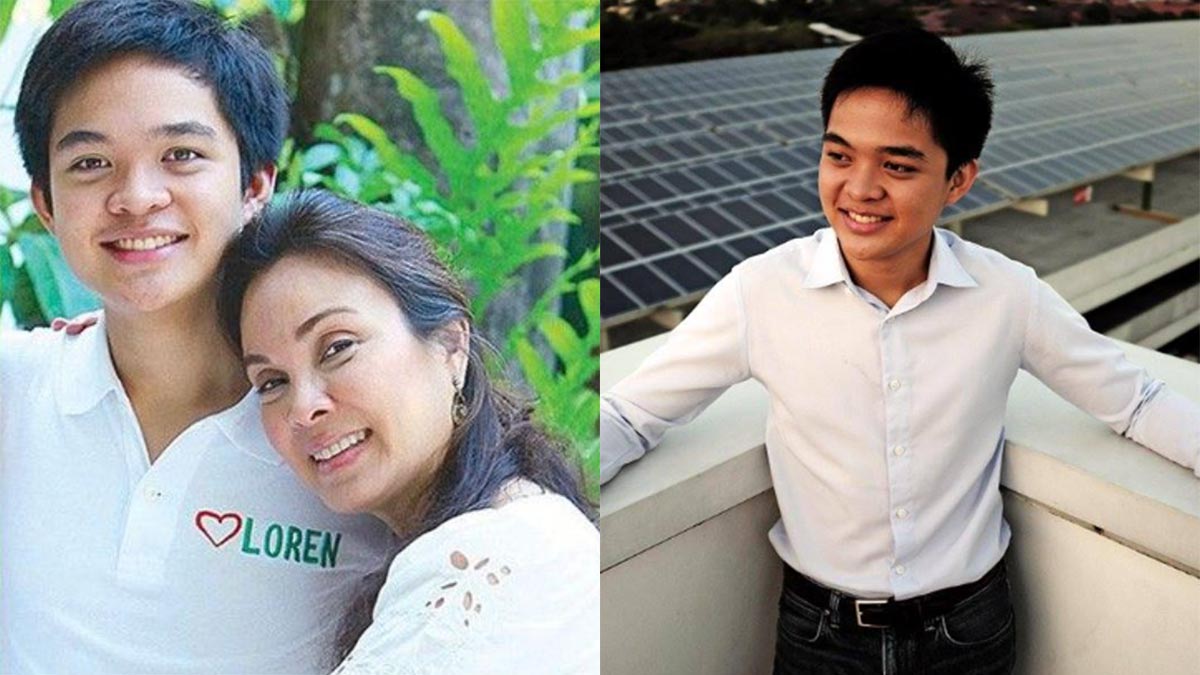 This Time, It's Leandro Who Has Something to Say About Their Mom Loren Legarda
All Photos
Comments
View As List