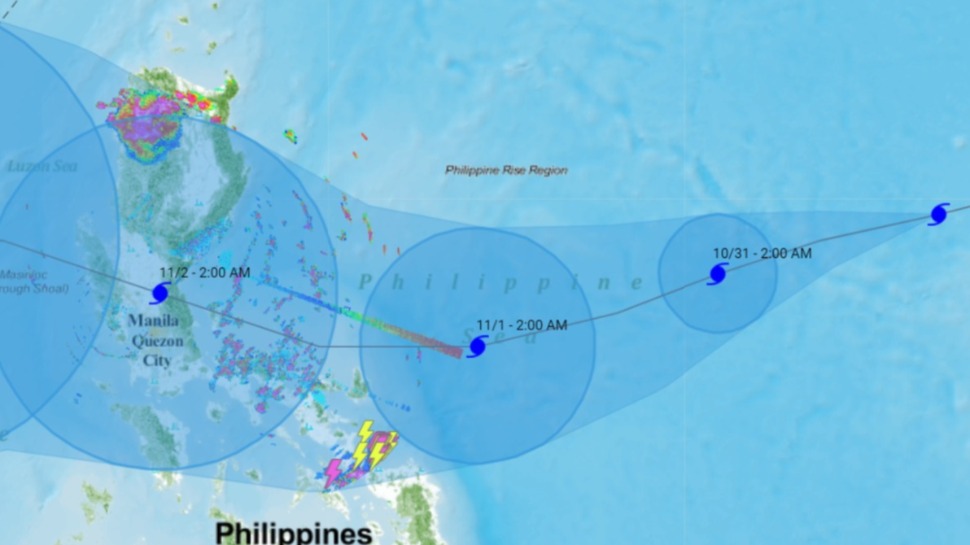 Typhoon Rolly (international name: Goni) hovered over warm waters of the Pacific Ocean on Friday, gathering strength as it heads towards Luzon. It is poised to be the strongest storm so far this year.

Here's what you need to know:

Rolly entered the Philippine Area of Responsibility Thursday night and was spotted 1,280 km East of Central Luzon. It is forecast to track a shallow u-shaped path turning southwards slightly before pivoting to a northwest direction.

It could graze islands off Luzon's east coast before hitting land in the Quezon-Central Luzon area by late Sunday to early Monday next week.

Here are forecast tracks from PAGASA, the Japan Meteorological Agency, and the US Navy's Joint Typhoon Warning Center.

How strong is Rolly?

From a tropical storm on Wednesday, Rolly powered up to typhoon strength on Thursday and was continuing to intensify, said PAGASA forecaster Loriedin De La Cruz. As of early Friday, it was packing maximum sustained winds of 140 kph with 170 kph gusts.

What damage can Rolly do?

De La Cruz said Signal no. 4, the second to the highest warning, could be raised by next week. According to PAGASA, Signal no. 4 could bring 171-220 kph winds over 12 hours and whip up to 14-meter high waves in open sea. In coastal areas, there could be storm surges of two to three meters.

Light roofs could be blown off. Winds could also damage doors, windows, and walls of houses made with medium-built materials. Signs and billboards could be taken down. There could be severe losses to rice and cornfields. 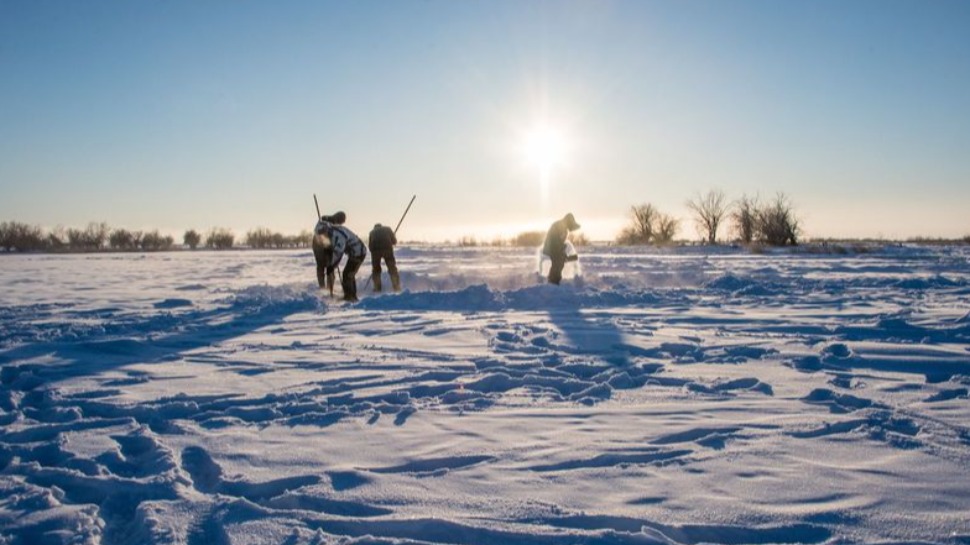 Don't Forget The Planet Is Dying