The novelist, who died Tuesday at 88 years old, leaves behind a legacy we should all carry forward. 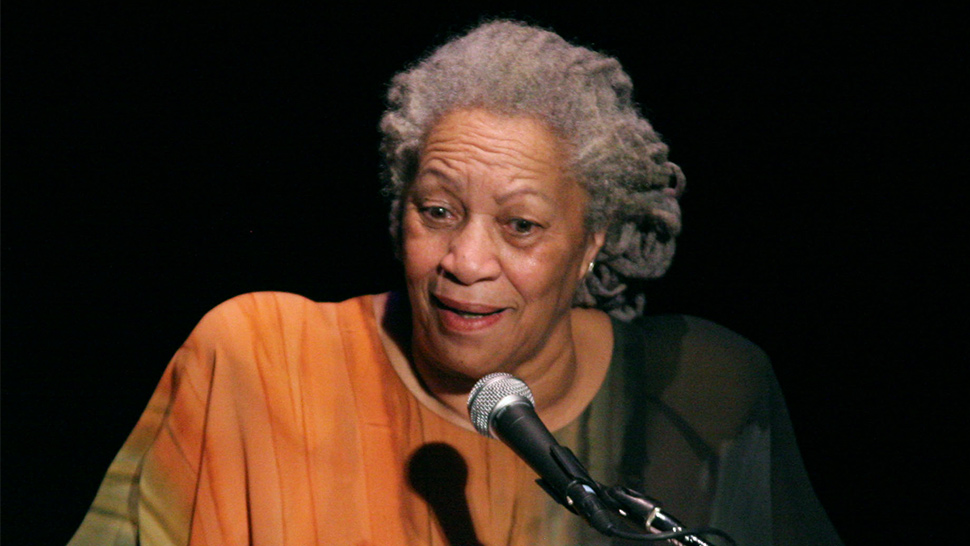 One of the most striking moments in a 1993 interview between Charlie Rose and Pulitzer Prize-winning novelist Toni Morrison is when she says to the PBS anchor, "Imagine raising your children to despise other people." She is soft, but stern in her delivery. In a sweeping interview about her 1992 book, Jazz, Morrison's words feel tragically familiar 26 years later in a country still broken by racism, white supremacy, and violence.

On Tuesday, Morrison's publisher Knopf released the news of her death, following a "short illness." As peers and colleagues shared favorite memories and quotes from the author, this interview is only one small example of her powerful contributions to culture and literature. Over the course of an hour, Morrison explains how racism is a moral issue because it's a quality—a neuroses, in her words—that defines so many people. Most poignantly, she says:

If I take your race away, and there you are, all strung out. And all you got is your little self, and what is that? What are you without racism? Are you any good? Are you still strong? Are you still smart? Do you still like yourself? I mean, these are the questions. Part of it is, "yes, the victim. How terrible it's been for black people." I'm not a victim. I refuse to be one... if you can only be tall because somebody is on their knees, then you have a serious problem. And my feeling is that white people have a very, very serious problem and they should start thinking about what they can do about it. Take me out of it.

Much like her collection of work, the novelist has always been best when offering guidance in the most complex of times. In her passing, it's Morrison's past words that may guide us forward.

Her interview with Charlie Rose is available in its entirely below. The above quote begins at 39:57.