Bongbong Marcos, who skipped previous debates and interviews, will attend the event.

In a statement, Senator Manny Pacquiao said he could not “in good conscience” attend the debate because Quiboloy is wanted in the U.S. for sex trafficking.

“As much as I would like to participate in every debate and public forum related to my bid for the presidency, I am compelled to decline the invitation of SMNI, which is owned by Apollo Quiboloy, who, according to the U.S. government, has molested and abused children,” Pacquiao said.

“I cannot, in good conscience, be part of any activity organized by a man wanted for detestable crimes and who unconscionably used the name of the Lord in vain for religious scams,” he added.

Meanwhile, Vice President Leni Robredo is scheduled to meet her supporters in Panay, which is why she cannot attend the SMNI event.

“Leni Robredo has a proven track record of attending debates and interviews regardless of the personal histories or affiliations of its sponsors. Unfortunately, the VP already has a long standing commitment to meet with leaders and supporters in Panay Island on the date this event was scheduled,” Robredo’s spokesperson Barry Gutierrez said in a statement.

“She will be unable to attend this privately sponsored event, but will definitely be present for all the upcoming COMELEC sponsored and accredited debates,” he added.

On the other hand, Senator Panfilo Lacson declined the invitation because Quiboloy has already endorsed the candidacies of Bongbong Marcos and Sara Duterte.

“With all due respect and giving regard to common sense, SP TIto Sotto and I are skipping the SMNI debates. The network’s chairman, Pastor Quiboloy has already openly endorsed his preferred presidential and vice-presidential candidates,” Lacson said in a Twitter post.

According to a report by the Inquirer, Manila Mayor Isko Moreno is also not likely to attend the SMNI presidential debate.

“Negative. He will be in Samar provinces today & tomorrow and has a full schedule ahead,” Ernest Ramel, Moreno’s party chairman, said in a text message to Inquirer.

Bongbong Marcos, who has declined to participate in three election-related fora, will attend the SMNI presidential debate.

According to Philippine Star, Labor leader Leody de Guzman, presidential candidate for Partido Lakas ng Masa, will also attend the debate, saying it is his obligation to present his platform to voters “even if we are doing it in [Ferdinand Marcos Jr.'s] home court.” 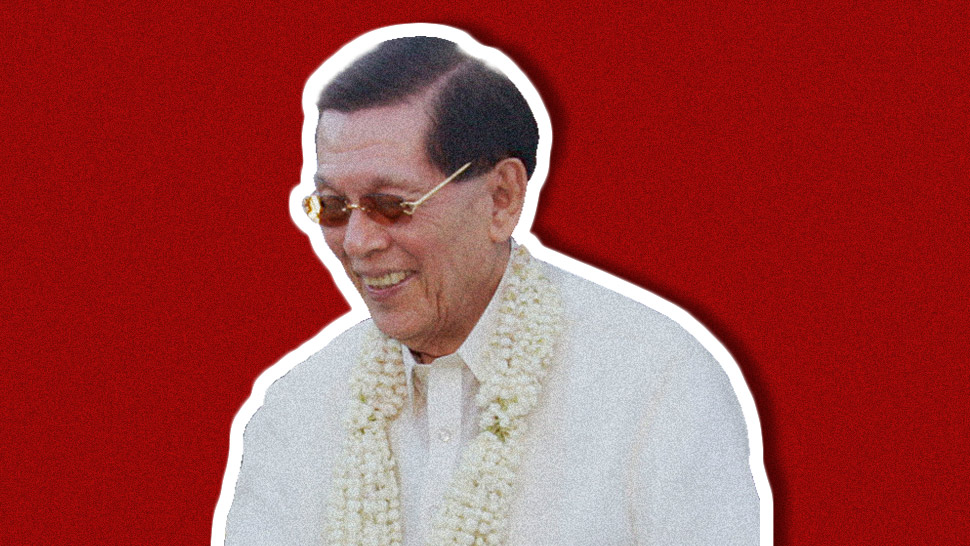 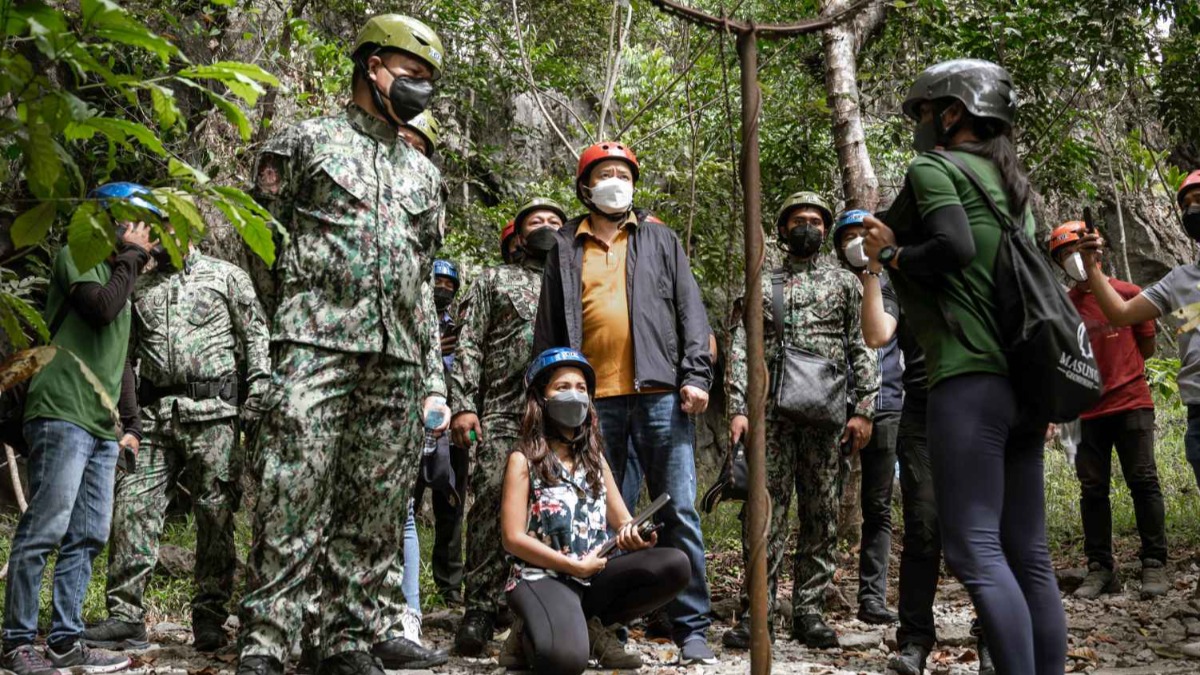