By Cherry Salazar for Philippine Center for Investigative Journalism   |   Mar 18, 2022 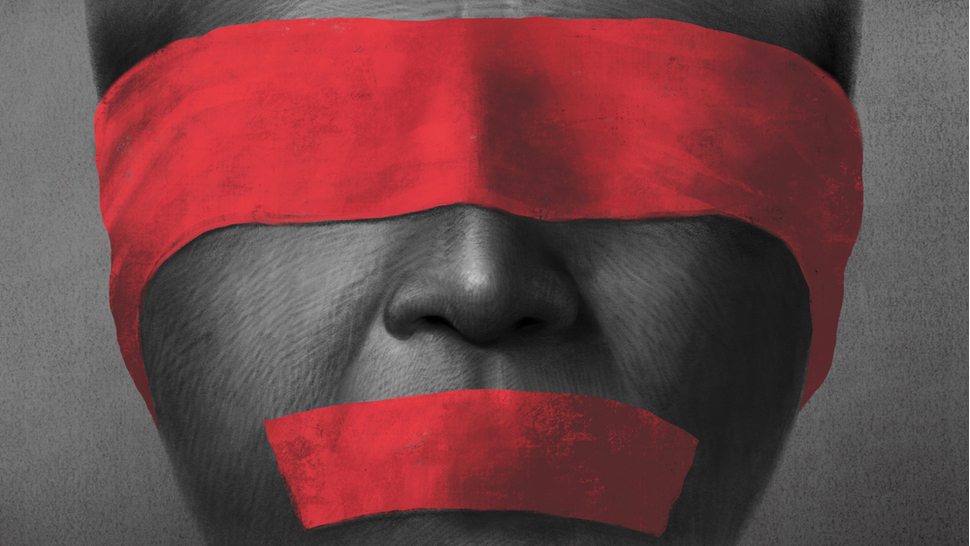 The campaign period, which began on February 8, saw the banning of reporters in campaign events, refusal by candidates to attend media-hosted debates, a spate of distributed denial of service (DDoS) attacks on news websites, and online hostility against news organizations and reporters.

The National Union of Journalists of the Philippines (NUJP) and Center for Media Freedom and Responsibility (CMFR) have expressed alarm over attacks and hostility against the media in the lead-up to the elections on May 9.

The campaign period, which began on Feb. 8, saw election-related incidents such as the banning of reporters in campaign events, refusal by candidates to attend media-hosted debates, a spate of distributed denial of service (DDoS) attacks on news websites, and online hostility against news organizations and reporters in relation to their coverage of the candidates.

NUJP chair Jonathan de Santos said access to campaigns was a unique challenge during the 2022 campaign, not because of pandemic restrictions but due to some candidates’ efforts to manage the news media.

(There are constraints on coverage. They’re choosy. For example, I’m accredited with them but I’m from a newsroom they don’t like, so they won’t let me cover. Or there’s an ambush interview but it’s pre-screened and only one question is allowed.) 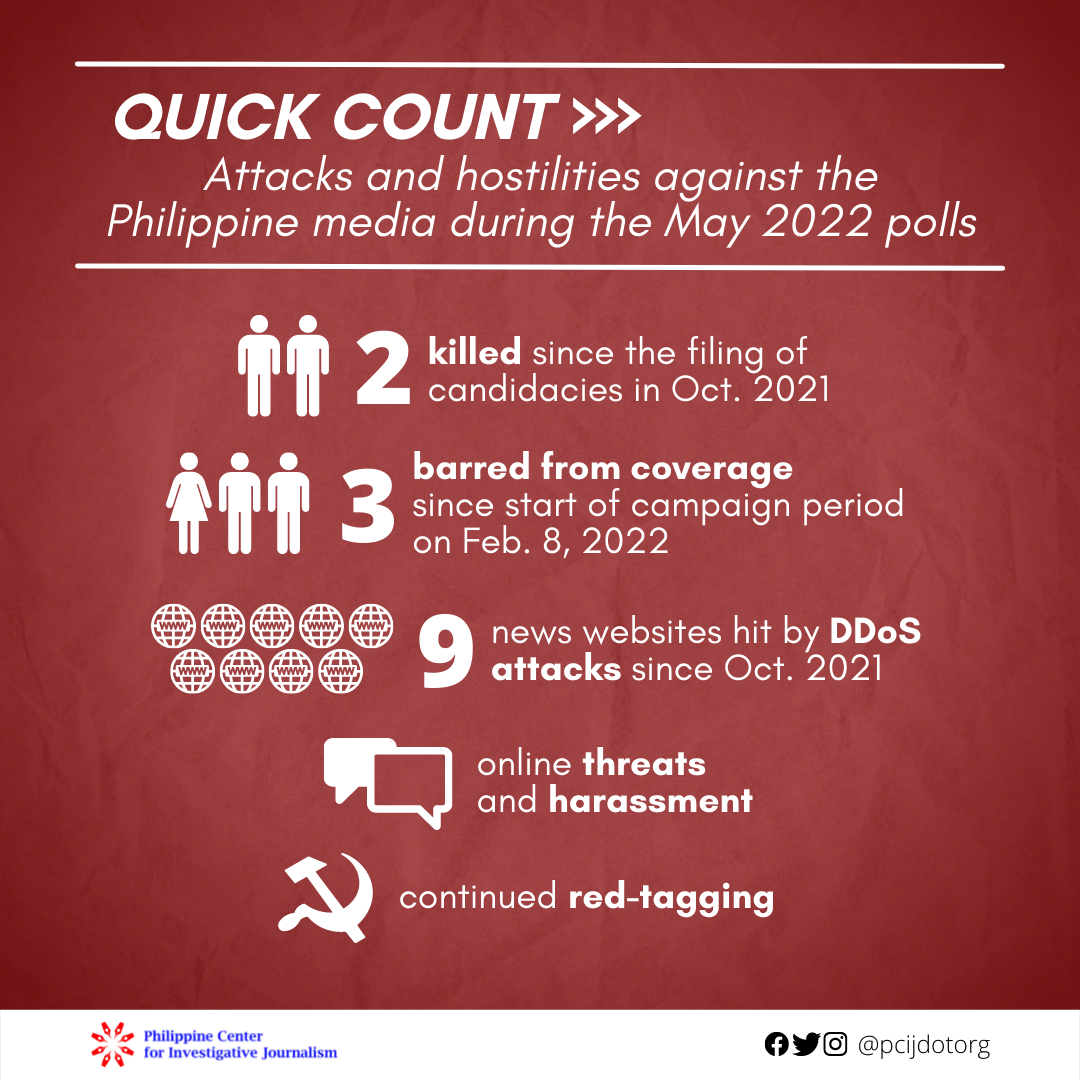 Rappler contributor Sherwin De Vera remembered arriving at least five hours before the caravan of the Uniteam slate in Ilocos Sur on Feb. 17. In the afternoon, when presidential candidate Ferdinand “Bongbong” Marcos Jr. met with local officials, the police barred De Vera and photojournalist Edwin Mangoba from the building. They were also not allowed to cover the grand rally that same evening.

The two were given no explanation. De Vera reported earlier on the same day that several barangay health workers wearing Department of Health-marked shirts attended the event, prompting a reminder from the Department of Health to its staff against participation in political activities.

(If the media’s access to cover these events is restricted, that means the public is also being denied access to information to these candidates.)

Marcos had also been selective in his attendance to presidential debates and forums. In January, Marcos accused veteran journalist Jessica Soho of being “biased” as he justified his refusal to attend the GMA News presidential interviews.

ALSO READ: Maria Ressa: 'If You Don't Fight for the Truth, Then You Give up Your Future'

PCIJ monitored at least nine incidents of DDoS attacks against news websites, including those of GMA News and CNN Philippines during the airing of their presidential interviews.

A DDoS attack is an attempt to overwhelm the bandwidth or resources of a web server by flooding it with multiple traffic requests, making the web site slow or unavailable. It is a form of unauthorized access and interference in a computer system or server, which is illegal in the Philippines under Republic Act No. 8792, or the Electronic Commerce Act.

These cyberattacks also affect the delivery of information to the public, De Santos said. “Aanhin mo ang istorya kung di naman mababasa?” (What good will your story do if no one can read it?)

Mitigating measures to counter these online attacks can be costly, draining the already limited resources of newsrooms.

Online hostility against news organizations and reporters are also commonplace.

Killings Before the Campaign Period

“The heart makes it possible for blood to flow through the body… The mechanism of journalism goes to platforms, such as news sites, and television and radio programs. All these platforms of communication are what makes the flow of support,” De Jesus said.

“If you attack these, then you are sickening society. You are going to make a society that is either unable to do anything for itself or highly dependent only on the forces of power,” she added. “That power is usually linked with violence and coercion.”

The Philippines is the seventh most dangerous country in the world for journalists, according to New York-based Committee to Protect Journalists, which releases an Impunity Index that ranks countries worldwide based on the number of journalists killed and the prevalence of perpetrators going free.

Two radio commentators were killed in Davao del Sur and Sultan Kudarat between the filing of candidacies in October 2021 and the start of the campaign period in February 2022. Investigations were called to determine if the deaths of radio commentator and reporter Orlando Dinoy and radio commentator Jaynard Angeles were related to their work in the news media.

Outside of election-related incidents, Baguio Correspondents and Broadcasters Club Inc. president Aldwin Quitasol heard a shot fired and saw two men speed off on a motorcycle while he was walking home along a dimly lit portion of the city on March 1.

Quitasol has been a vocal critic of the government’s counterinsurgency strategy. In January, the police and military invited Quitasol and other activists in the city to attend a “dialogue” under the Community Support Program White Area Operation.

The red-tagging of journalists, along with other members of the civil society, is a serious issue, said De Jesus.

The National Task Force to End Local Communist Armed Conflict (NTF-Elcac) had branded several journalists and news organizations as communist allies, without even citing intelligence sources, which led to a barrage of online harassment and threats against media workers.

“This administration has not developed a confidence in the media and for working with one another,” De Jesus said. “That’s also because the NTF-Elcac, designated as an agency to eliminate communism, is using mechanisms of red-tagging and is labeling journalists as enemies of the state.”

In 2016, a Presidential Task Force on Media Security (PTFoMs) was created under the Administrative Order No. 1. But De Jesus of CMFR said the agency, which was attached to the Office of the President and tasked to investigate and act on cases of media violence, did not even coordinate with journalist groups.

“From the very beginning, there was no shared information… They work on their own, but the idea of state protection should be linked to the efforts of those working in journalism themselves,” De Jesus said.

PCIJ has reached out to the task force but has not received any response as of this writing.

De Santos said it was important for journalists to diligently report attacks, show solidarity with each other, and demand government action to prevent these attacks.

Timeline: Attacks and Hostility Against the Media

Oct. 30, 2021: Radio commentator and Newsline Philippines reporter Orlando Dinoy was killed in his apartment. He was being pushed to run for vice mayor of Bansalan, Davao del Sur. Dinoy had six gunshot wounds, according to reports.

Nov. 17-18, 2021: Pinoy Media Center, which publishes Pinoy Weekly, was subjected to DDoS attacks. The cyberattacks came after it published an editorial on a possible Duterte-Marcos alliance and an analysis of the agenda for the 2022 elections.

Dec. 11, 2021: The ABS-CBN news website was targeted by a DDoS attack and was inaccessible for six hours.

Dec. 23, 2021: In less than a week, Rappler was subjected to another DDoS attack. The ABS-CBN news website also went down, though the network did not confirm the reason for the outage.

Jan. 29, 2022: GMA News reported a DDoS attack. This came a week after the network aired “The Jessica Soho Presidential Interviews.”

Jan. 30, 2022: CNN Philippines announced that its website was inaccessible due to a DDoS attack.

Feb. 17, 2022: ABS-CBN stringer Dynah Diestro was driven away from her coverage during the visit of four senatorial candidates to the Zamboanga del Norte governor’s office.

Feb. 17, 2022: Sherwin de Vera and Edwin Mangoba, who were both reporting for Rappler, were barred from covering the public caravan of presidential candidate and former senator Ferdinand “Bongbong” Marcos, Jr.

March 1, 2022: A slay attempt was made against The Daily Tribune correspondent Aldwin Quitasol, president of the Baguio Correspondents and Broadcasters Club.

From: Philippine Center for Investigative Journalism

About The Author
Cherry Salazar for Philippine Center for Investigative Journalism
View Other Articles From Cherry
Get The Latest Updates From Esquire!
Subscribe to our newsletter!
Latest Feed
Load More Articles
Esquire Money 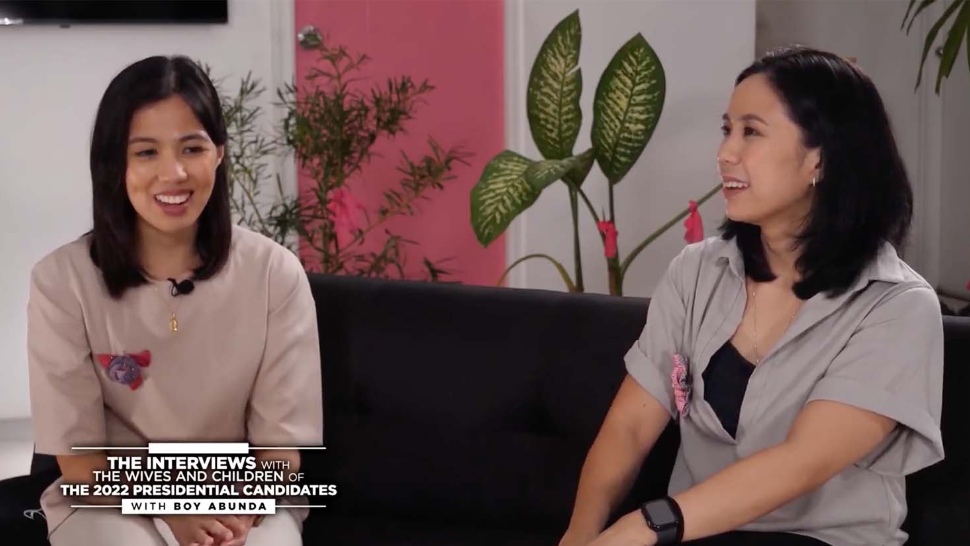 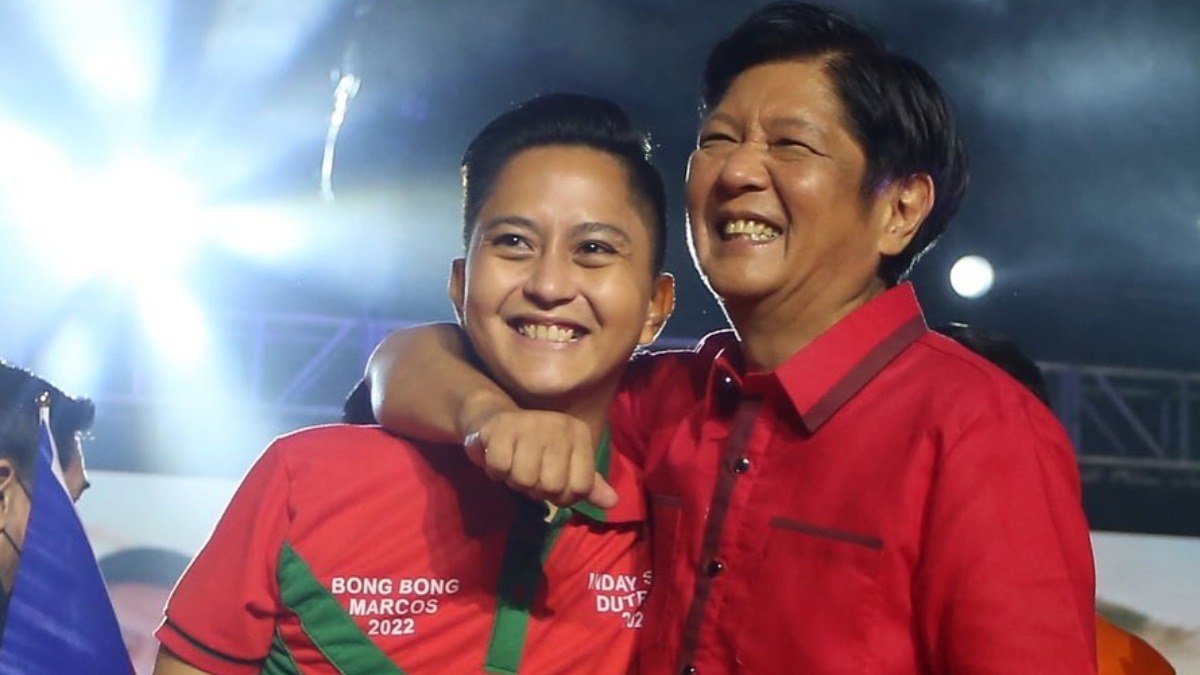