The Archibishop had the altar burned following the incident. 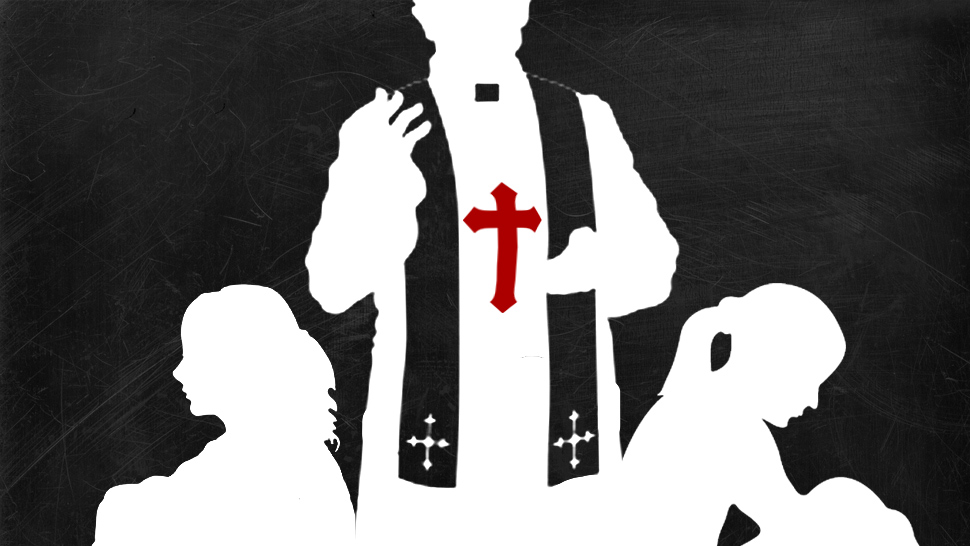 A U.S. priest was arrested after a passerby saw him performing a sexual act on the altar of a church. The alleged desecration was committed with two dominatrices who were wearing corsets and high heels.

The lewd act was filmed by a passerby, who later reported it to police. The priest was identified as Rev. Travis Clark, 37, of Saints Peter and Paul Roman Catholic Church. He was half-naked while having sex with the women on Sept. 30 at around 11 p.m., according to a report by The New Orleans Advocate.

According to the New Orleans police, the two dominatrices (women who take the dominative role in sadomasochistic sexual activities) were trying to record themselves while doing “role play” with the priest.

The three were charged with obscenity but were subsequently released after they paid bonds.

A lawyer representing the two women called their arrests “appalling.”

After hearing the news of what transpired on the altar, Archbishop Gregory Aymond ordered the altar removed and burned, to be replaced by a new one.

In a video released by the Archbishop, he very strongly criticized the priest involved, who has been “removed from the ministry immediately and will never serve again in Catholic ministry.”

“Regarding Travis (Clark), his obscene behavior was deplorable. His desecration of the altar in the church is demonic, and I am infuriated by his actions,” said the Archbishop Aymond.

“When the details became clear, I had the altar removed and burned. I will consecrate a new altar tomorrow.”

“I share your anger and feelings of betrayal,” Aymond added. “We have many good priests, and I regret that they are embarrassed by the actions of a few.”

Duterte Refused to Join House Game of Thrones, What Does This Mean?