As per the Presidential Adviser for Entrepreneurship.

Private companies no longer need to donate COVID-19 vaccines to the government, President Rodrigo Duterte's adviser for entrepreneurship Joey Concepcion said since there would be enough available supply.

Concepcion said he was informed by COVID-19 vaccine czar Sec. Carlito Galvez Jr. that the private sector no longer needs to donate some of the AstraZeneca jabs they procured.

"Sec. Galvez, two or three weeks ago, told me and they’re making it official that there is no need for us to donate anymore. I asked him why, and he said the government will have sufficient doses,” Concepcion said in an interview on ANC.

Concepcion said the development came after he initially requested that the vaccine donation of the private sector be moved to early next year so that companies could first inoculate their employees.

“That’s good news but those doses anyway are arriving next year in February, so they will really have no impact at this point in time,” Concepcion said.

Private companies along with local government units secured around 17 million doses of AstraZeneca COVID-19 vaccines through tripartite agreements involving the national government, and the drug manufacturer. In procuring vaccines, Philippine tycoons pledged to donate doses to the government to help fast-track the rollout.

Some two million doses of the procured AstraZeneca vaccines are set to arrive in June along with the other expected bulk delivery of jabs.

"The goal is to achieve 70 percent of NCR Plus 8 by the end of the year. It may be a challenge but it's a good fighting target. At the very worst case, even 50% will already do wonders for our economy. We'll be able to open up much more of the economy," he said.

The government on Monday started to roll out COVID-19 vaccines to economic frontliners, with those in the so-called NCR Plus 8 as the priority.

Some 50 million Filipinos should be vaccinated against COVID-19 by November this year for the government to achieve its target of "population protection." 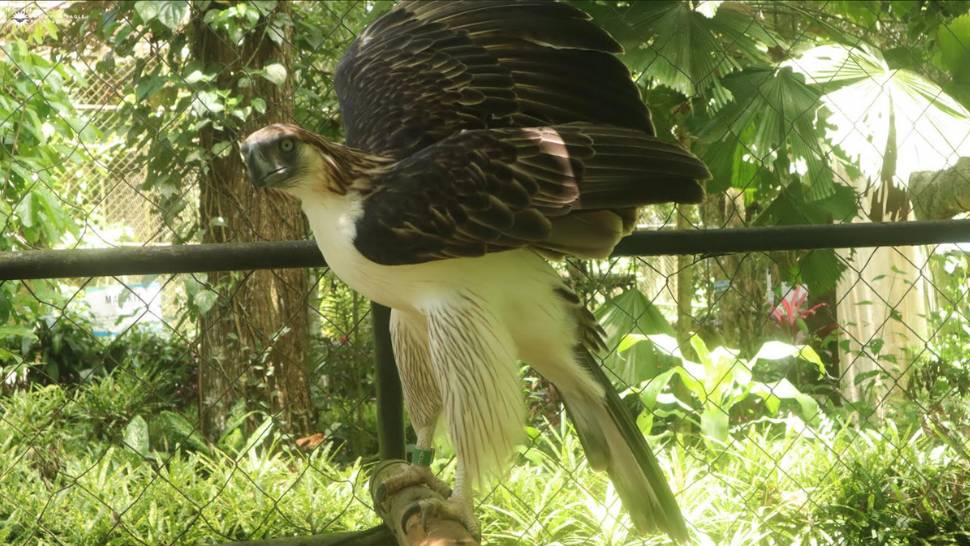 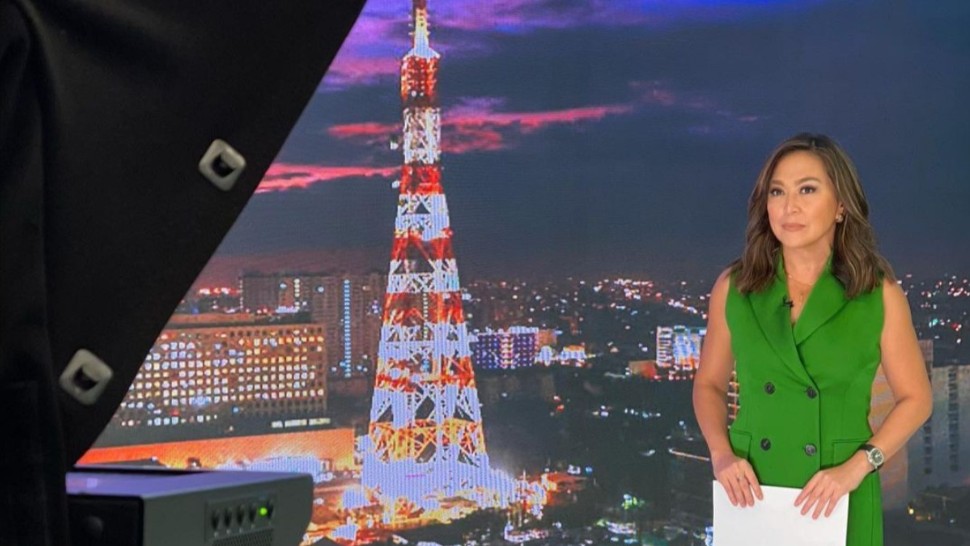