Has social media ruined our politicians? 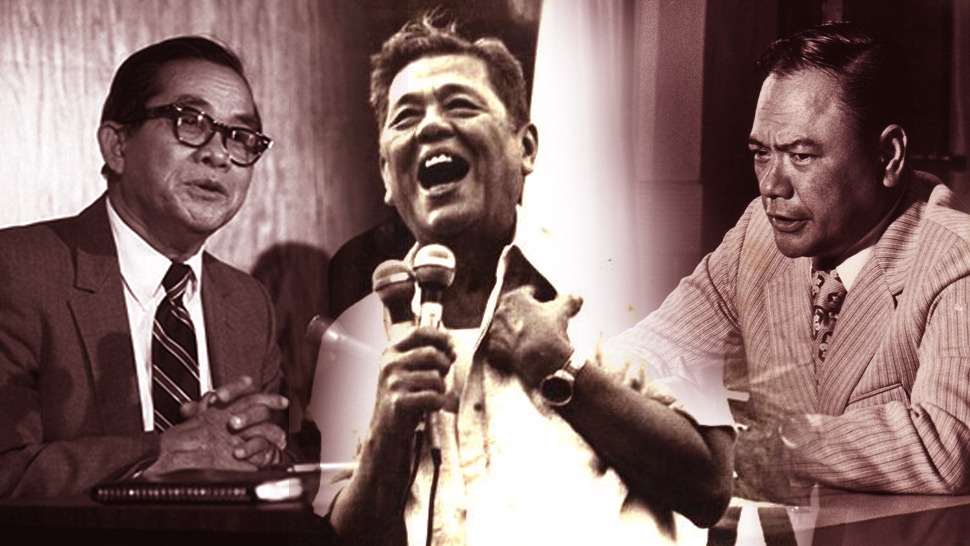 The EU, through its ambassador to the Philippines, Franz Jessen, issued a statement to say that child pornography was “extremely serious and a grave crime. It should be addressed in a serious and grave manner.”

What we have seems to be a newfound taste for crassness and demagoguery—both of which provide an easy way to go viral on social media, for one thing, and which can fuel the illusion of public approval.

A few days later, in a response that itself became rapidly controversial, former DSWD Secretary Dinky Soliman expressed her intent to file a formal complaint against ASEC Badoy, citing Republic Act 6713, article 4, which outlines the code of conduct for public servants. The Civil Service Commission, which received Soliman’s letter, has yet to react to the complaint; in the meantime, ASEC Badoy was sworn in to office on March 30.

Compare Badoy’s rant to another bit that also made the Facebook rounds this week: a 2012 speech by former Australian Prime Minister Julia Gillard denouncing the misogyny and hypocrisy of male politicians, in particular the House speaker from her own party.

Compare Alvarez’s doubling down to, say, the apology from a German politician in February, where he acknowledged that he “unfortunately turned a big, important issue into a beer hall talk,” and said in no uncertain words, “That was a mistake. For that, I would like to apologize here.” Or the image of a Japanese politician bowing in formal apology to a colleague that he had heckled.

That the country has real laws that cite penalties for unprofessional and undignified behavior from our public servants doesn’t seem to be enough. Sadly, neither is the tradition of statesmen past who have come from our shores. We have no shortage of great statesmen or of historic, eloquent speeches. What we have instead seems to be a newfound taste for crassness and demagoguery—both of which provide an easy way to go viral on social media, for one thing, and which can fuel the illusion of public approval.

It’s hard not to miss the political landscape before social media. Even Ambassador Teddy Locsin, Jr., who was responsible for penning a 1986 speech for the late President Corazon Aquino that has gone down in history as one of the greatest moments in Philippine diplomacy, had a memorable Twitter meltdown last year, for which he apologized only to “real friends and followers.”

Our politicians need to be better; they can be better. They must be better. We deserve better.

It’s not passion or sincerity that either marks or excuses the behavior of our erring politicians: Prime Minister Gillard was genuinely furious, but her words lost none of their strength because she chose to remain dignified in her anger. And it’s not just political correctness that is guides and informs statesmanlike behavior: it’s a respect for the office they hold. It’s the recognition that public office is a public trust, and that once a person steps into public office, he has to hold himself to a higher standard precisely because he speaks for the public. One’s words are no longer the words of a private individual; they become public record, they hold the weight of office, and even of policy. You can no longer be excused by saying you’re carried away by your emotions, and you can’t just shrug off every offense as a joke—unless, of course, you think of the public trust a joke. Our politicians need to be better; they can be better. They must be better. We deserve better. 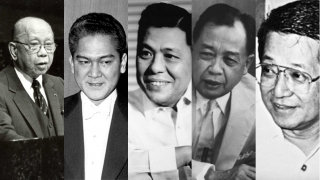 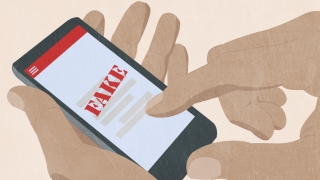