Most Filipinos have filled up their slate. 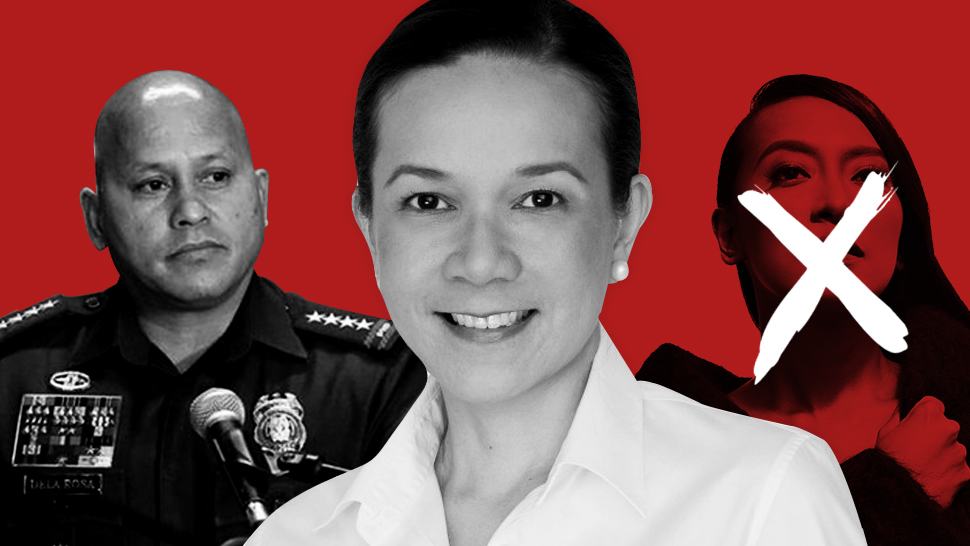 Sen. Grace Poe is still the frontrunner for the May 2019 senatorial elections, says the results of the latest Pulse Asia survey.

With 55 percent of Filipinos saying that they have completed their choices for the senatorial elections, Poe leads the list of 13 possible candidates who "would have a statistical chance of winning," says the research group's announcement, which came out today, July 9.

Unsurprisingly, most of the names in the winner’s circle are incumbent senators seeking re-election. Sen. Pia Cayetano comes in after Poe, followed by Sen. Cynthia Villar and Davao Mayor Sara Duterte Carpio.

Bato de la Rosa, who is also the former PNP chief, saw his survey ranking go up a few notches from when the survey was last run, in March this year. According to the previous survey, 33.1 percent of respondents said they were “voting for” de la Rosa, placing him 11th on the list; now, 37.7 percent said he had their vote, putting him at 7th place. 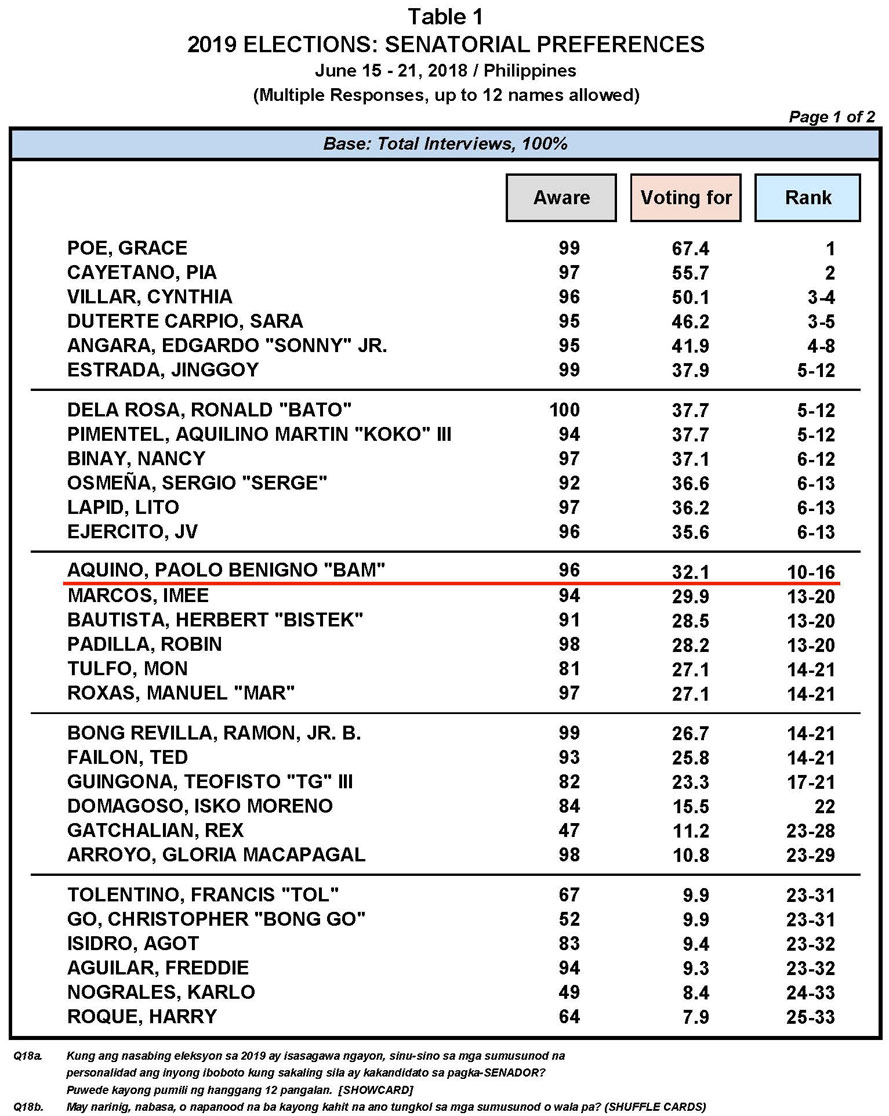 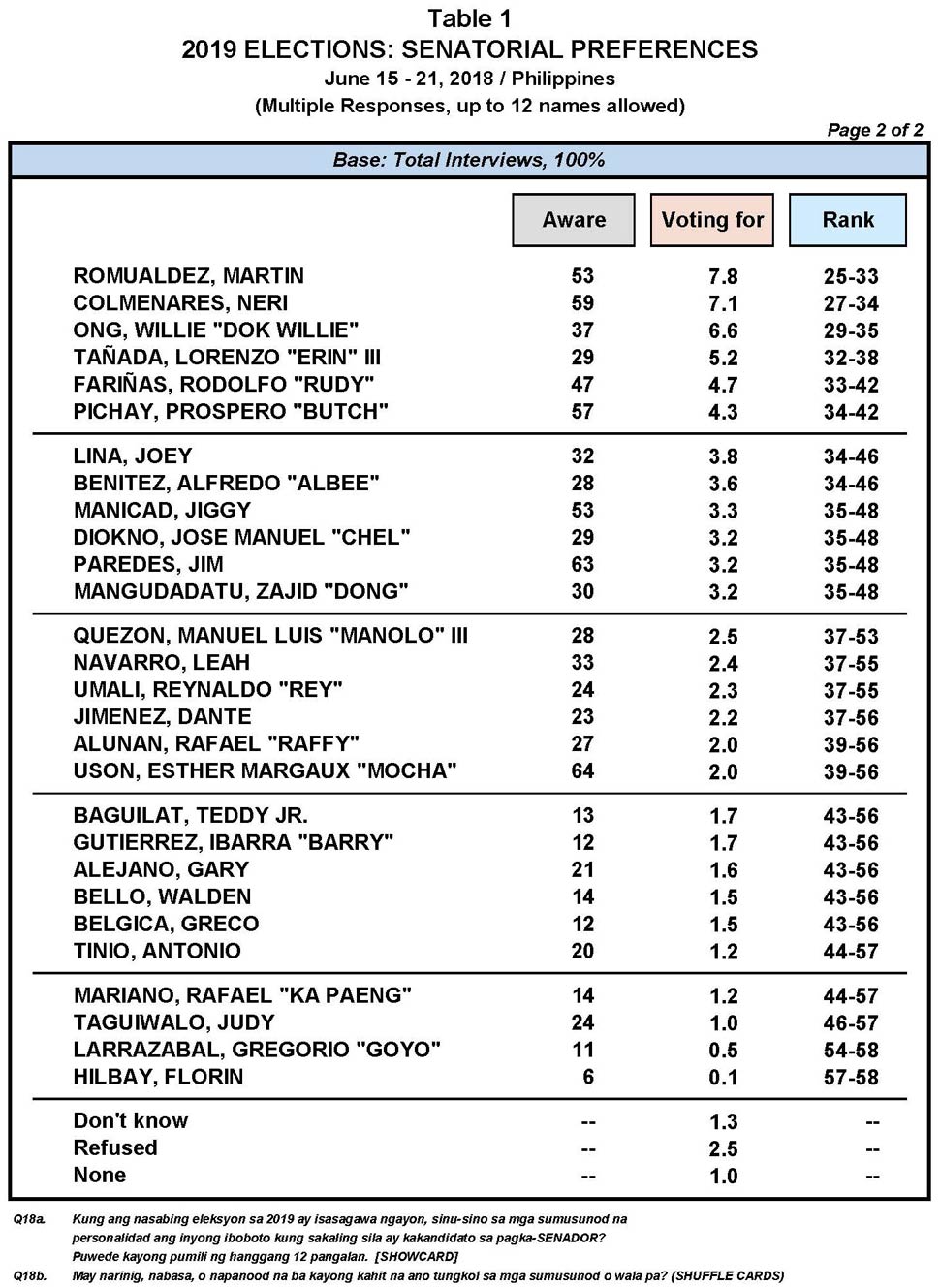 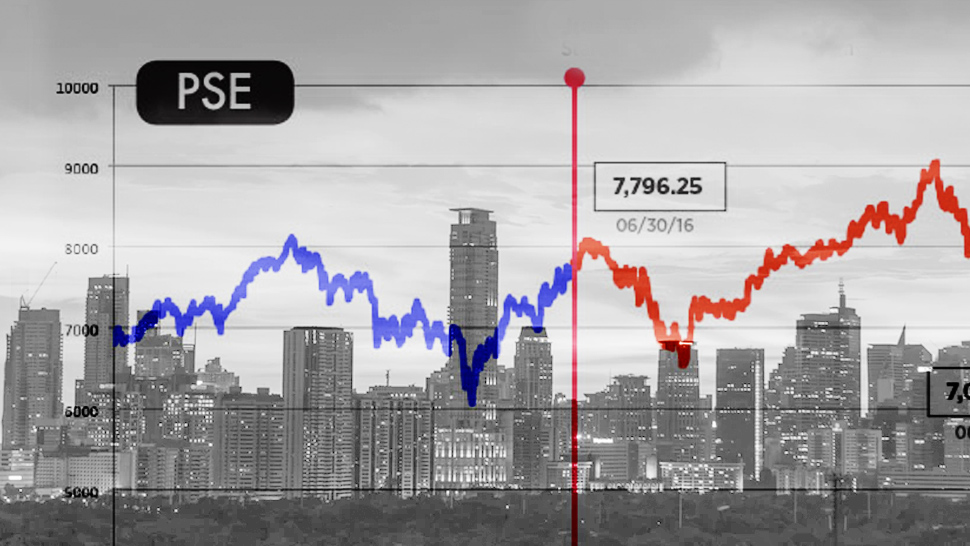 (Look) Are the Economy and Markets Better Off After Two Years of Duterte?
All Photos
Comments
View As List