Her Majesty Queen Elizabeth Delivers Powerful Speech on Pandemic: ‘We Will Succeed’ 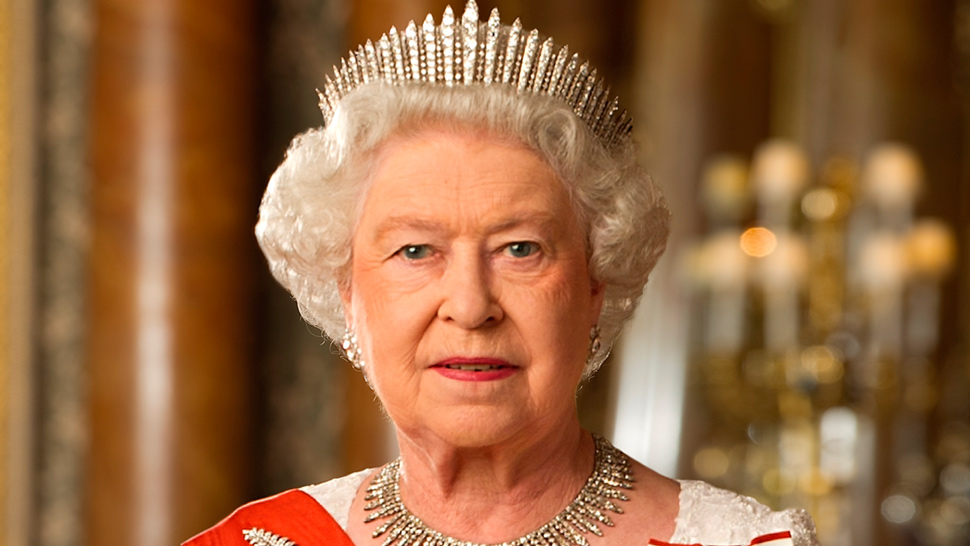 Her Majesty Queen Elizabeth II, ruler of the United Kingdom and the Commonwealth of Nations, delivered a rare and powerful speech calling for unity in the battle against COVID-19.

Her words provided a much needed morale booster at a time when much of the world is struggling in the greatest battle it has fought since World War II. The crisis has reminded the Queen of her first ever speech, which she delivered in 1940 during the War.

“We will succeed,” said the Queen.

“It reminds me of the very first broadcast I made, in 1940, helped by my sister. We, as children, spoke from here at Windsor to children who had been evacuated from their homes and sent away for their own safety. Today, once again, many will feel a painful sense of separation from their loved ones.”

“This time we join with all nations across the globe in a common endeavor, using the great advances of science and our instinctive compassion to heal. We will succeed—and that success will belong to every one of us,” the Queen said.

“Together we are tackling this disease, and I want to reassure you that if we remain united and resolute, then we will overcome it," said the Queen.

“I hope in the years to come everyone will be able to take pride in how they responded to this challenge.”

Watch the Queen’s speech below.

Her Majesty The Queen addresses the UK and the Commonwealth in a special broadcast recorded at Windsor Castle. pic.twitter.com/HjO1uiV1Tm

The Situation in Europe

Europe is one of the hardest-hit regions in the world in terms of cases and deaths due to COVID-19. As of April 5, there were 622,251 confirmed cases and 46,430 deaths in Europe, according to the World Health Organization.

The U.K., while having a relatively lower number of infections (47,806 as of April 4) than its European neighbors, has the fourth-highest recorded deaths in the world at 4,934. 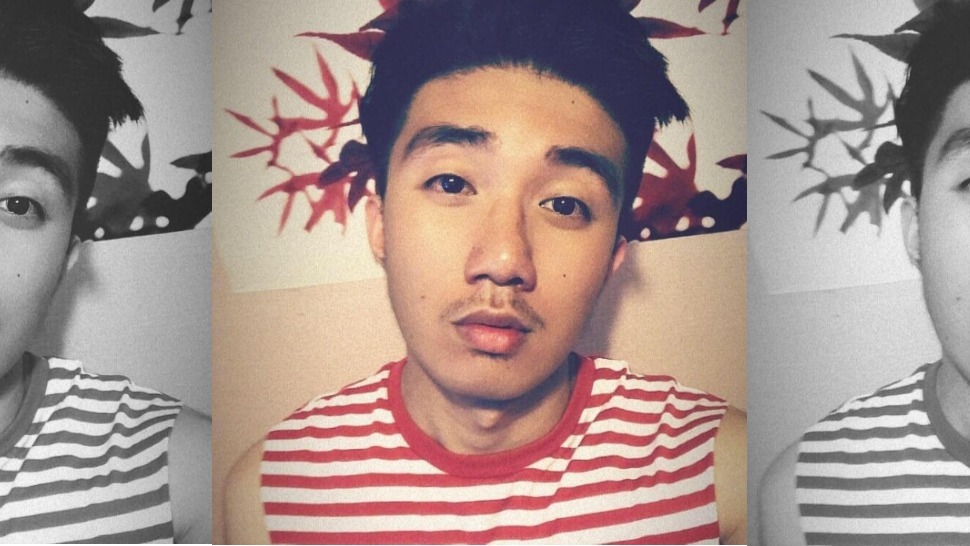