They are both under self-quarantine. 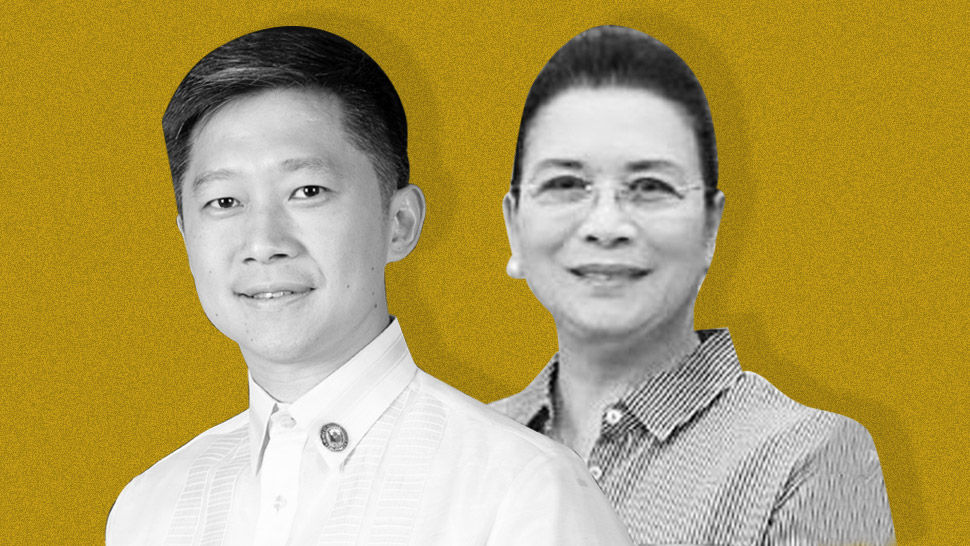 Eric Go Yap, chairperson of the House Committee on Appropriations and Representative of the ACT-CIS Partylist, as well as Rizal Governor Nini Ynares, have announced on different Facebook posts on March 25 that they are positive for COVID-19.

According to Yap's video statement from bed, he was tested last March 15, after he'd been suffering from a cough for about two weeks, and received the results March 25, 10 days later.

Despite having symptoms, he again attended another meeting on March 21 for the Bayanihan We Heal as One Act of 2020, or Bayanihan Act while waiting for his results. He said that he observed preventative protocols and was advised to sanitize, use alcohol, and wear a mask on his way to Malacañang.

His symptoms came to a head when he experienced chills on the evening of March 23. He ended his message with an appeal for everyone to stay home.

Meanwhile, Ynares, according to her son's Facebook post, is currently in “stable condition” and in “isolation” after learning that she tested positive for the virus. Her husband, former governor Casimiro "Ito" Ynares Jr. has also been placed under quarantine.

Jun Ynares, Nini's son, advised anyone who'd been in contact with his mother to undergo self-quarantine and monitoring. 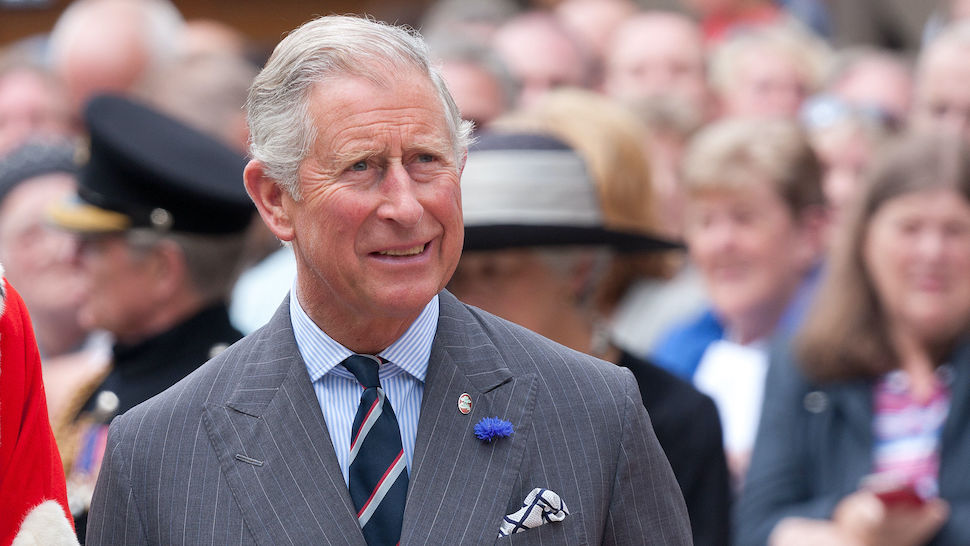 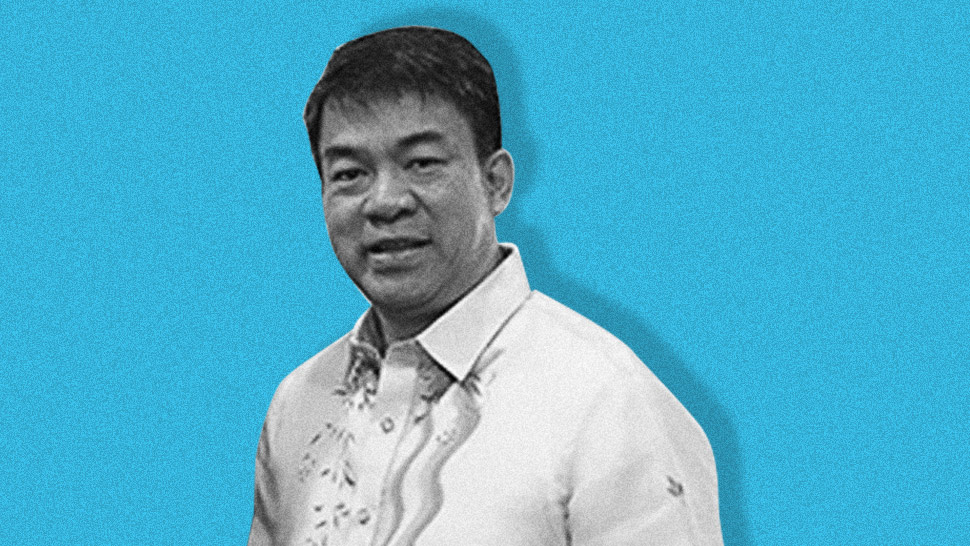