11 times interrupted by applause, ending with a standing ovation. 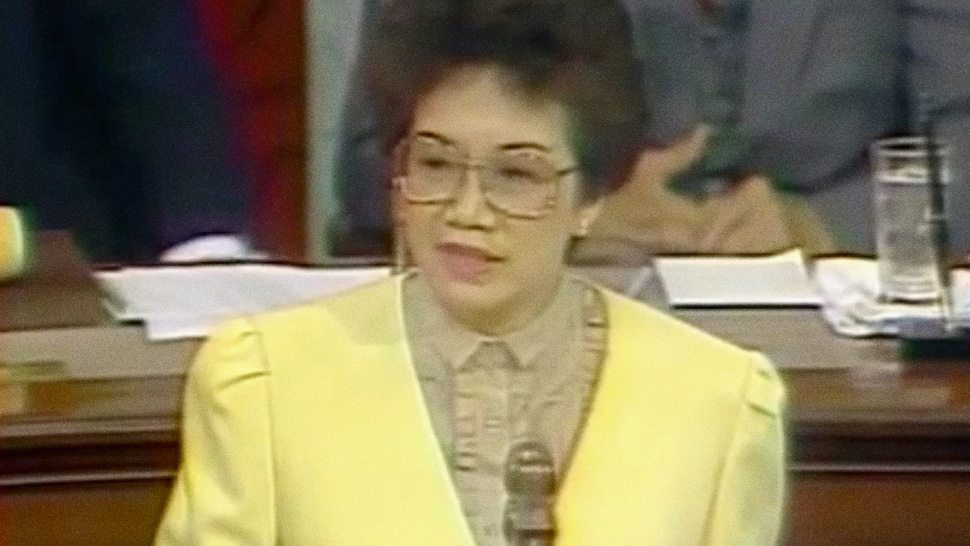 When former President Corazon Aquino spoke before a joint session of the United States Congress in September of 1986, the dust was only beginning to settle. It was her first visit to America since the dictator Ferdinand Marcos had been deposed in February of the same year, and the Philippines was reckoning with everything his administration had inflicted. That included $26 billion in total foreign debt, and a communist insurgency that grew, throughout the Marcos era, from 500 armed guerillas to 16,000. We were just at the start of a long road to recovery.

So Aquino lodged an appeal for help. Addressing the House, she delivered a historic speech that managed to sway in our favor the vote for an emergency $200-million aid appropriation. In the moving speech penned by her speechwriter (and our current ambassador to the United Nations) Teddy Locsin, Jr., Aquino defended her reconciliatory stand on the communist insurgency—a sensitive issue in the U.S., given that this was 1986—and asked for financial aid towards rebuilding the Philippine economy.

"We fought for honor, and, if only for honor, we shall pay," she said, agreeing to pay the debt that was stolen by Marcos. "And yet, should we have to wring the payments from the sweat of our men’s faces and sink all the wealth piled up by the bondsman’s two hundred fifty years of unrequited toil?"

The speech was impassioned, deeply personal, and effective; interrupted 11 times by applause and bookended with standing ovations. House Speaker Tip O'Neill called it the "finest speech I've ever heard in my 34 years in Congress." Senate Majority Leader Robert Dole told her, "Cory, you hit a home run." And House Minority Whip Trent Lott said, "Let's just say the emotion of the moment saved the day." It would go down in the annals of our history as one of the former President's finest speeches.

Revisit her speech in its entirety:

The full transcript of the speech is available at The Official Gazette. 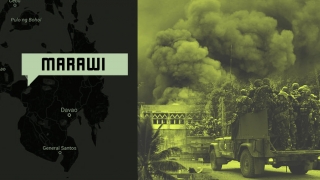