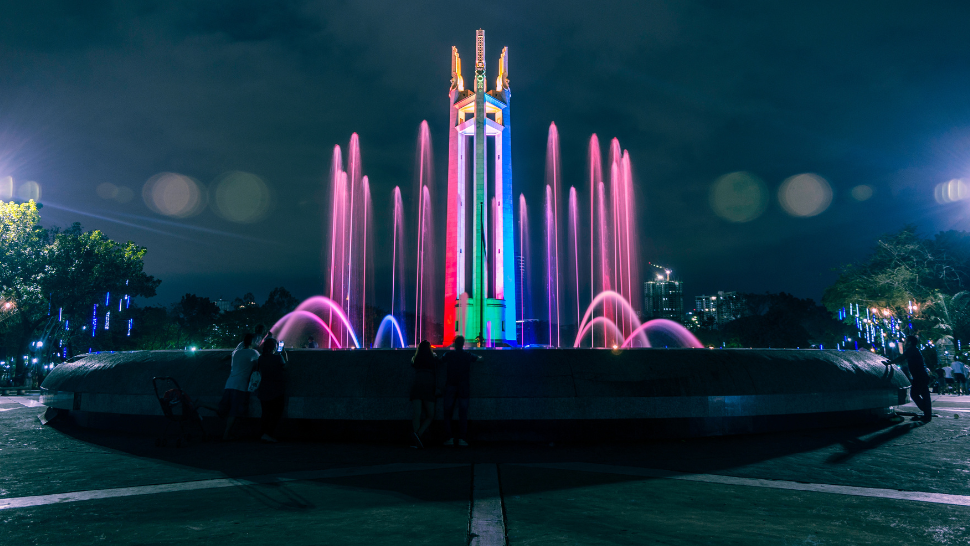 Quezon City has again edged out Makati for richest local government unit in the Philippines (LGU), according to the Commission on Audit (COA)'s annual financial report.

The most populous city in the country had played second fiddle to Makati for years before eclipsing it in 2020. With roughly P451 billion worth of assets, Quezon City sat atop the richest cities list despite its assets falling short of P1 billion from 2020. Makati City, meanwhile, came in second with P238.5 billion. Taguig, on the other hand, saw its assets skyrocket to P36 billion, edging out Cebu and Mandaue.

Top 10 Richest Cities in the Philippines

Top 10 Richest Provinces in the Philippines

The COA, likewise, released its list of wealthiest provinces, as well. Cebu remained at the top spot with P215 billion. Rizal came in second with P30.6 billion then Batangas at P29.7 billion. For Rizal, its P30 billion worth of assets is a P7-billion increase from the year prior. Iloilo's assets jumped by P2.5 billion, as well.

Top 10 Richest Municipalities in the Philippines

Meanwhile, these are the riches municipalities: 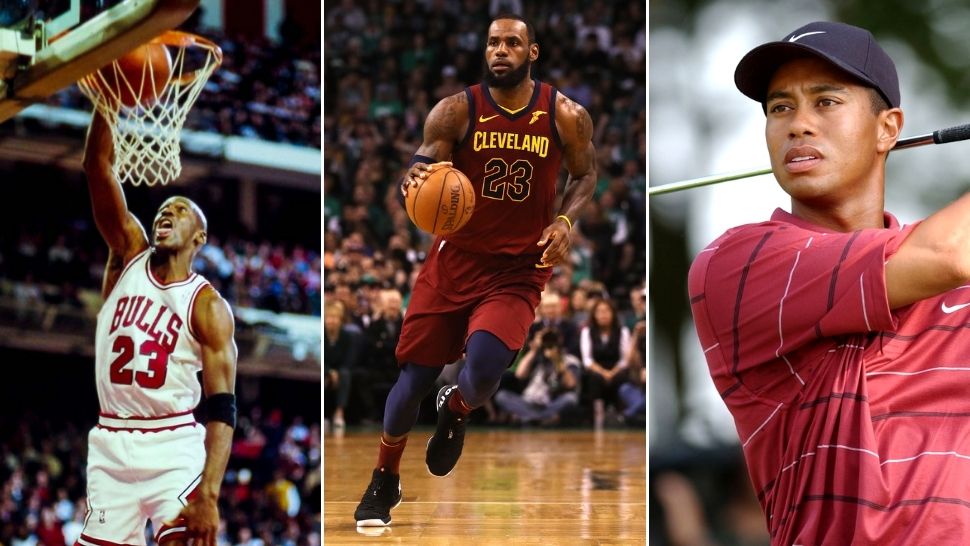 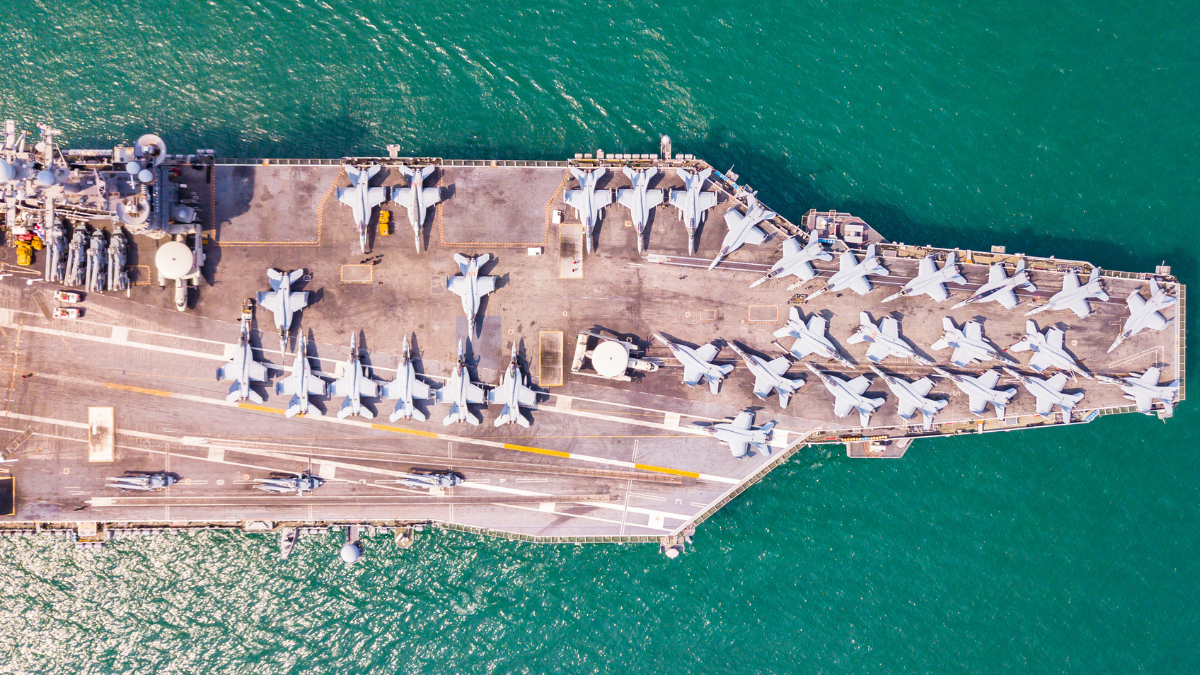 The U.S. Gives $100 Million in Military Aid to the Philippines As It Attempts to Win It Back from China's Orbit 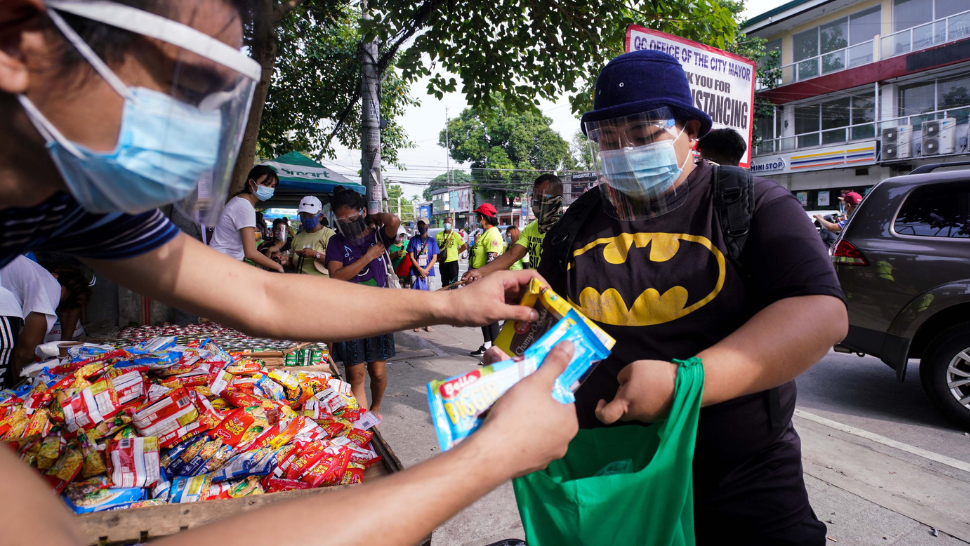 The Philippines Is Among the World's Most Generous Countries, According to a Report
All Photos
Comments
View As List