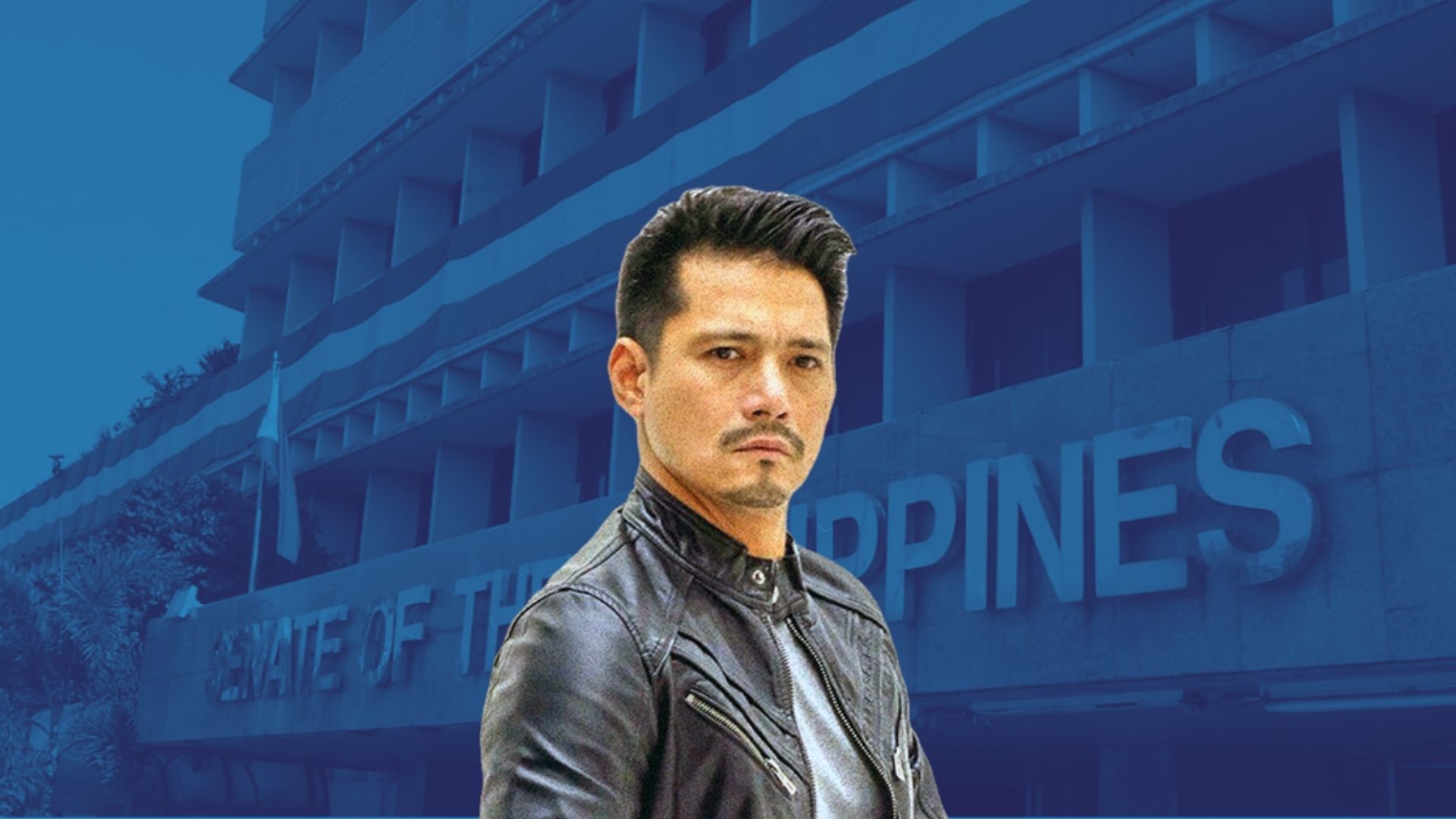 Garnering over 26 million votes, actor Robin Padilla surged to the top of the 2022 senatorial race, qualifying him into the elite group of Senate topnotchers whose names continue to chart the country's political landscape up to this day.

Padilla, known for being the "Bad Boy" of 90s cinema, will be the latest addition to the list of senatorial election topnotchers whose members also include celebrities, broadcasters, and politicians related to past presidents.

EXPLAINER: From President-Elect to Inauguration, How the Winner Assumes Power

Since the first democratic elections three decades ago, 10 politicians have topped the senatorial race, one of them even achieved the feat twice. Here's the list of senatorial topnotchers since 1992:

In many instances, the senate topnotcher becomes a strong contender for a higher post in future elections, political analyst Gerardo Eusebio told reportr.

"As the senator with the highest number of votes at the national level that is also the same area of responsibility of the president, the number one senator is therefore a shoo-in and a natural contender for the highest position in the land," said Eusebio, who also teaches political science at the De La Salle University.

Many of those who topped the senatorial race also ran for president or vice president in succeeding elections, but not all were successful.

For example, among the senatorial topnotchers, three eventually vied for the presidency—Arroyo in 2004, and Roxas and Poe in 2016—but only Arroyo was successful in her bid.

Being the topnotcher also means the candidate has the overwhelming support of the large portion of the population, as in the case of Padilla, Eusebio said.

"Robin Padilla represents the role model of the largest chunk of voters in the country, the so-called D and E. He therefore has the overwhelming support of the indiscriminate and undiscerning largest sector," he said.

Padilla will lead 11 other winning senators in their proclamation before the Commission on Elections later this week. 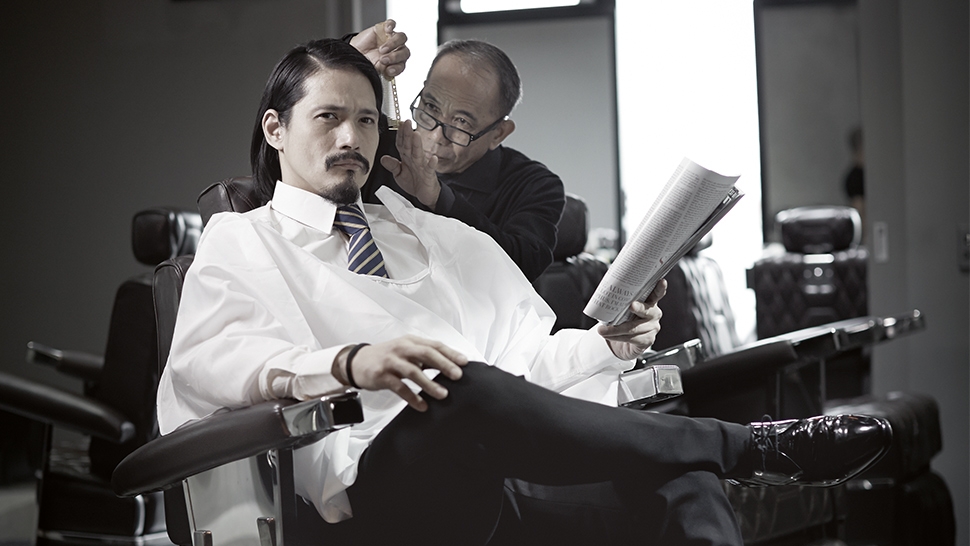 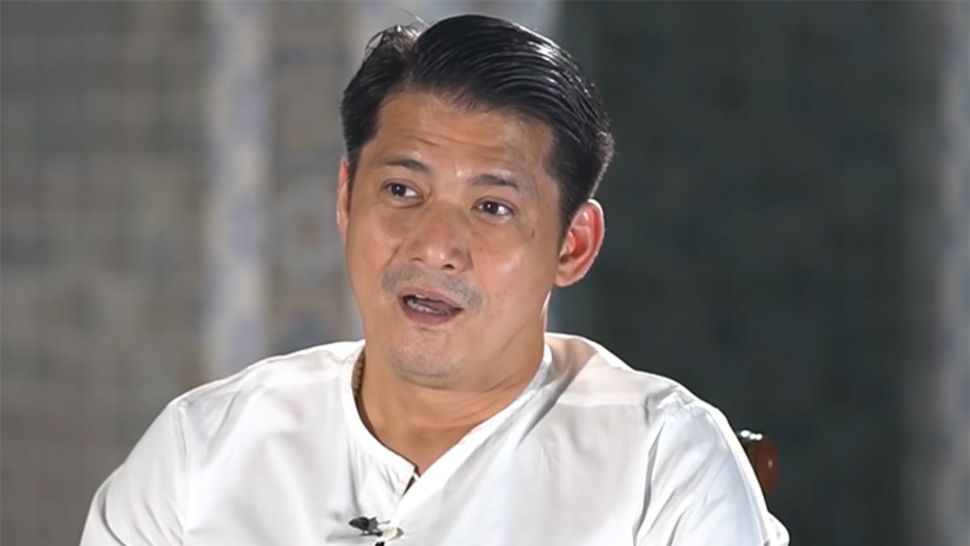 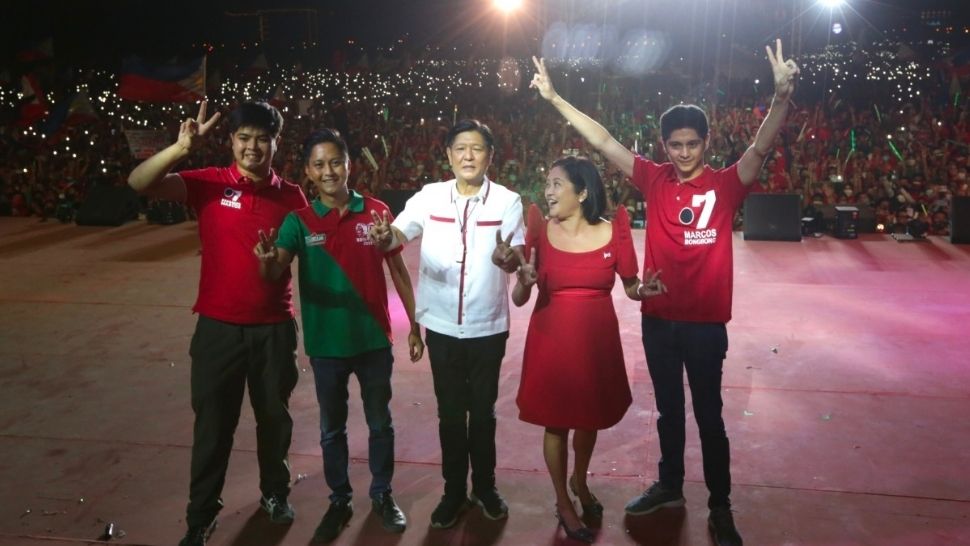 Bongbong Marcos Is in Australia for 'Much Needed Rest,' Spokesman Says 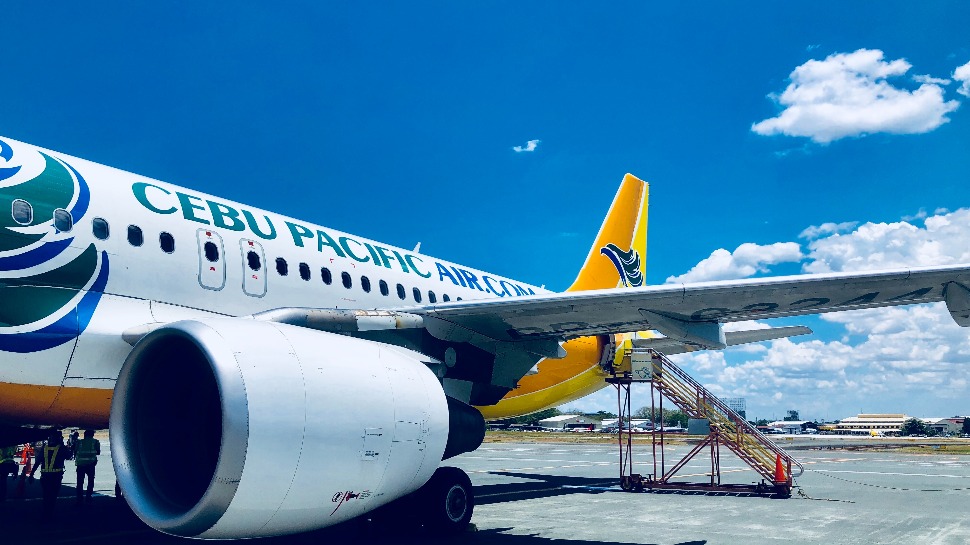