Should she run, there's no turning back.

Vice President Leni Robredo said Sunday she declined Sen. Panfilo Lacson's "unification formula" for the 2022 elections because it called for candidates to yield to the one who ranks high in surveys.

Robredo, who has been meeting potential contenders in the 2022 polls to come up with the "broadest possible unity" against the administration candidate, said she disclosed the context of their discussions after Lacson said last week that she declined the unification formula.

Robredo said she was not agreeable to such a proposal because she didn't want to withdraw in the middle of the game, when her supporters had already pinned their hopes on her.

Robredo said she understood that Lacson also wanted unification for the 2022 elections, prompting him to suggest such formula.

She said she has until Oct. 8, the last day of the filing of candidacy, to decide if she would run for president in the 2022 elections. "Pero sa akin, kapag nag-file ako, hindi ako magwi-withdraw kahit gaano pa kahirap."

"I admit that while there could be some complications attendant to my suggestion, nevertheless, it was a sincere and selfless offer in support of her equally sincere efforts to have one common candidate against whoever will be the administration’s bet," he said on Sunday, responding to the vice president's statement.

For now, Robredo said she would suspend her discussion with other candidates as most parts of the country are under stricter quarantine classifications to curb the spread of the more contagious Delta coronavirus variant. 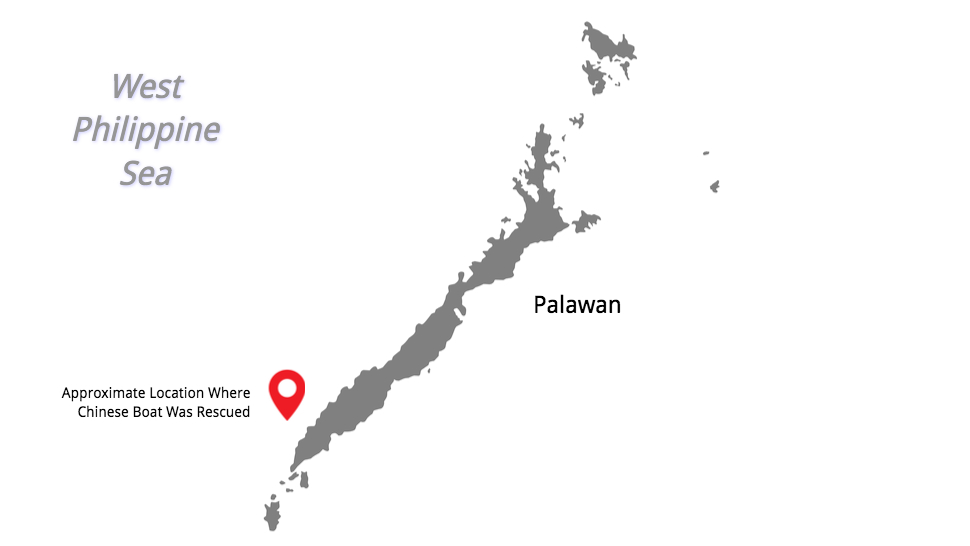