Is Meralco the next ABS-CBN in franchise woes? 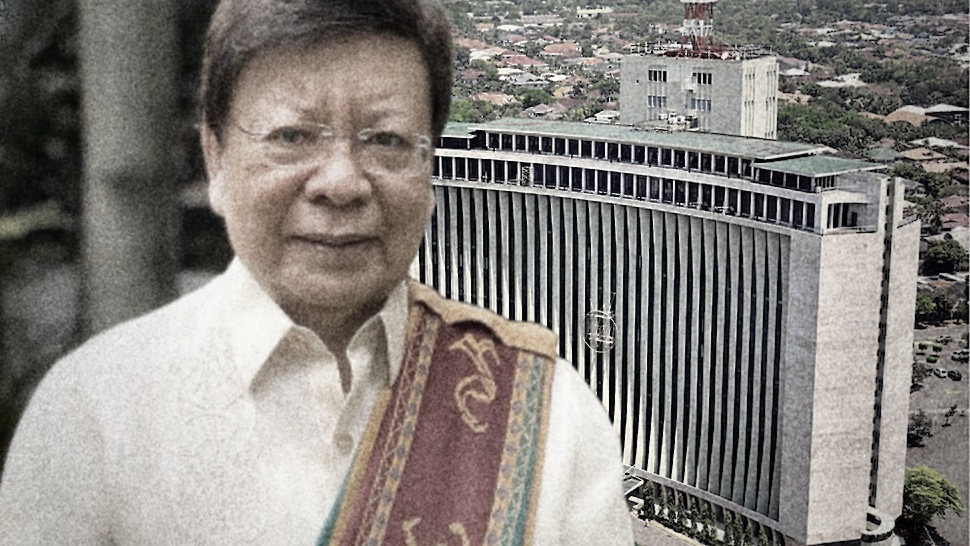 House of Representatives Deputy Speaker and 1Sagip Party Representative Rodante Marcoleta wants the Commission on Audit to inspect Meralco’s books and has called for a review of the company’s legislative franchise, even if Meralco’s franchise allows it to operate for the next seven years.

Marcoleta has accused the company of having “significant disparities” in the energy generation supply purchases it reported to the Energy Regulatory Commission (ERC).

In a privilege speech on November 13, Marcoleta said his office conducted preliminary investigations into Meralco.

“While these discrepancies may yield several conclusions, the bottom line suggests that the consumers are overcharged in billions of pesos annually based on our preliminary findings covering several years,” Marcoleta said.

According to the lawmaker, the Energy Regulatory Commission (ERC) allowed Meralco to have a cos/return to equity of 13.65.

“Yet, analyzing the financials obtained from Meralco’s own website, its return on equity was 28 percent in 2018 and 2019 and that even with the raging pandemic in 2020, its return to equity was still computed at a high 21 percent, or 54 percent more than the allowed cap,” Marcoleta said.

Marcoleta also alleged that Meralco overcharged its customers during the height of the lockdowns.

“When the country was hit by the pandemic last year and the people were placed under quarantine for almost five months, households were all shocked to receive the so-called adjusted billing statements that were not based on meter reading but on such a dubious algorithm,” Marcoleta said.

In response to allegations that it overcharged customers during the pandemic, Meralco’s Joe Zaldarriaga, vice president for corporate communications, released a statement emphasizing how it suspended disconnection activities in areas affected by lockdowns. It also stressed how it allowed installment payments for people who have difficulties paying because of the pandemic.

“Meralco is probably the only utility in the country that suspended service disconnection the longest. We understand the need for electricity when we were all asked to limit mobility and stay at home, so we did what we can to help — which is to continue serving with quality and reliable electricity service 24/7,” said Zaldarriaga.

Marcoleta was among the most vocal lawmakers who opposed the franchise renewal of ABS-CBN in 2020.

Throughout the franchise renewal hearings of ABS-CBN, he questioned various issues surrounding the company, including the citizenship of Eugenio “Gabby” Lopez III, the network’s Filipino ownership, ABS-CBN’s 50-year operation that is allegedly against the constitution, and the legality of the reacquisition of ABS-CBN by the Lopez family in 1986 after it was forcibly taken from them by President Marcos’ cronies during martial law.

It was also Marcoleta who was behind the controversial proposed P1,000 budget of the Commission of Human Rights (CHR). In 2017, Marcoleta proposed to allot P1,000 for the annual budget of the CHR because it allegedly did not protect President Rodrigo Duterte’s human rights when he was criticized for his bloody war on drugs. 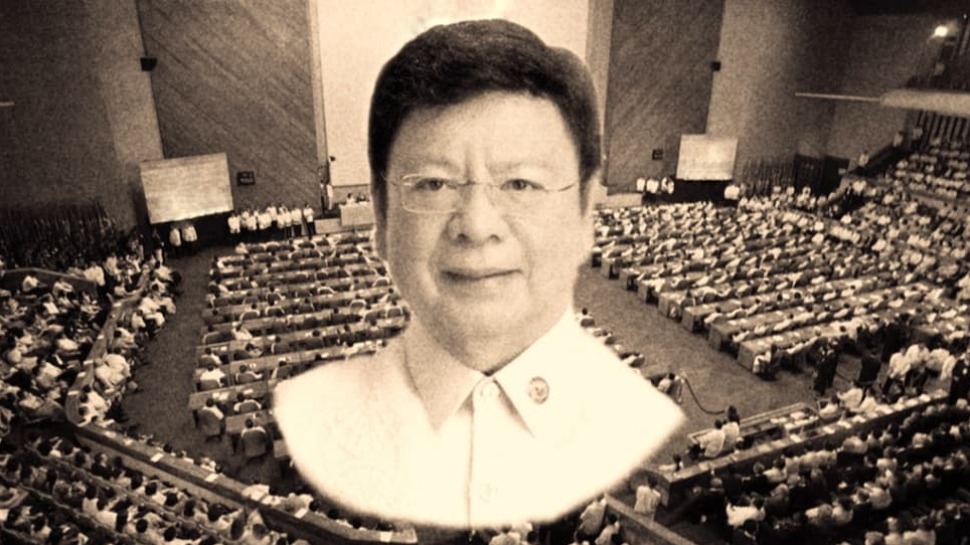 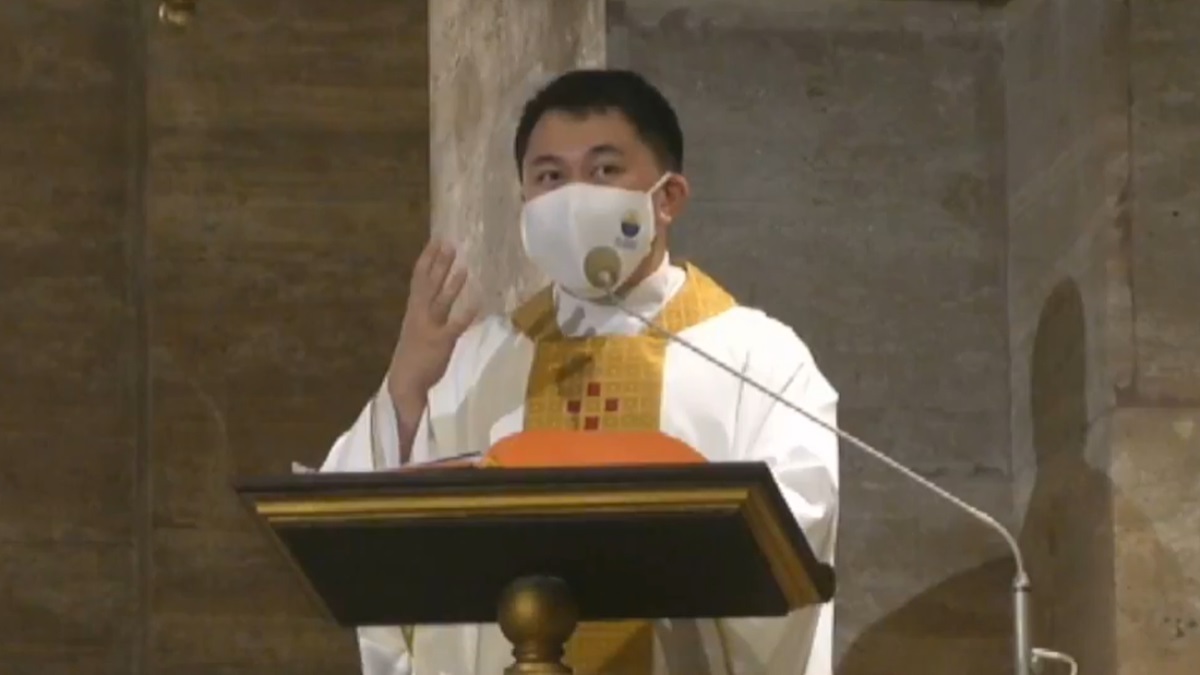 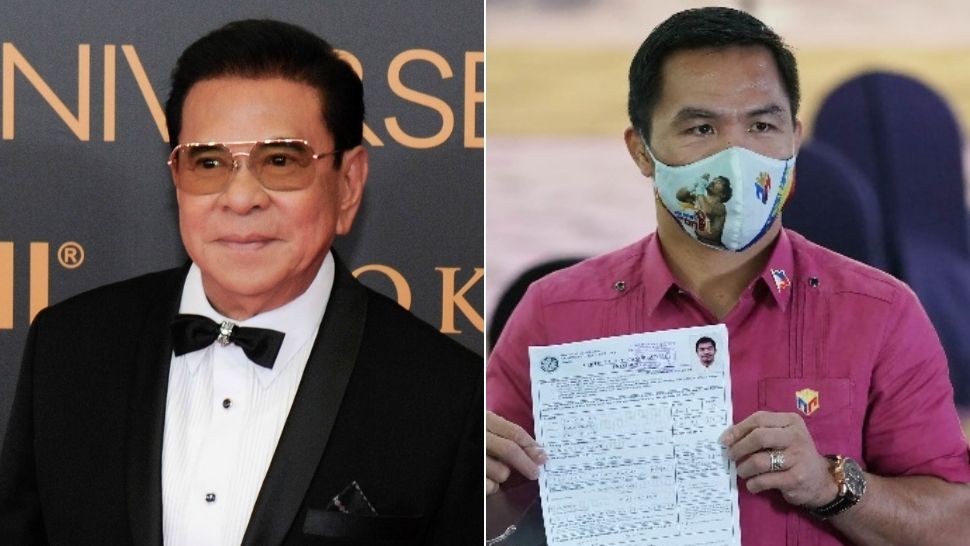