Western governments on Thursday accused hackers believed to be part of Russian intelligence of trying to steal valuable private information about a coronavirus vaccine, calling out the Kremlin in an unusually detailed public warning to scientists and medical companies.

The same group was implicated in the hacking of Democratic e-mail accounts during the 2016 U.S. presidential election.

It was unclear whether any useful information was stolen. But British Foreign Secretary Dominic Raab said, "It is completely unacceptable that the Russian Intelligence Services are targeting those working to combat the coronavirus pandemic."

He accused Moscow of pursuing "selfish interests with reckless behavior."

Sticking to more general language, White House press secretary Kayleigh McEnany said, "We worked very closely with our allies to ensure that we would take measures to keep that information safe and we continue do so so."

The allegation that hackers linked to a foreign government are attempting to siphon secret research during the pandemic is not entirely new. U.S. officials as recently as Thursday have accused China of similar conduct. But the latest warning was startling for the detail it provided, attributing the targeting by name to a particular hacking group and specifying the software vulnerabilities the hackers have been exploiting.

Also, Russian cyberattacks strike a particular nerve in the U.S. given the Kremlin's sophisticated campaign to influence the 2016 presidential election. And the coordination of the new warning across continents seemed designed to add heft and gravity to the announcement and to prompt the Western targets of the hackers to protect themselves.

"I think (the governments) have very specific intelligence that they can provide," said John Hultquist, senior director of analysis at Mandiant Threat Intelligence. "The report is full of specific operational information that defenders can use" to protect their networks.

Russian President Vladimir Putin's spokesman, Dmitry Peskov, rejected the accusations, saying, "We don't have information about who may have hacked pharmaceutical companies and research centers in Britain."

"We may say one thing: Russia has nothing to do with those attempts," Peskov said, according to the state news agency Tass.

The accusations come at a tenuous time for relations between Russia and both the U.S. and U.K. Besides political ill will, especially among Democrats, about the 2016 election interference, the Trump administration is under pressure to confront Russia over intelligence information that Moscow offered bounties to Taliban fighters to attack allied fighters.

The vaccine assessment came two years to the day after Trump met with Putin in Helsinki and appeared to side with Moscow over U.S. intelligence agencies about the election interference. The U.K. did not say whether Putin knew about the more recent research hacking, but British officials believe such intelligence would be highly prized.

The Poisoning of a Former Russian Spy in the U.K.

Relations between Russia and the U.K., meanwhile, have plummeted since former spy Sergei Skripal and his daughter were poisoned with a Soviet-made nerve agent in the English city of Salisbury in 2018, though they later recovered. Britain blamed Moscow for the attack, which triggered a round of retaliatory diplomatic expulsions between Russia and Western countries.

More broadly, Thursday's announcement speaks to the cybersecurity vulnerability created by the pandemic and the global race for a vaccine.

The U.S. Department of Homeland Security's cybersecurity agency warned in May that cybercriminals and other groups were targeting COVID-19 research, noting at the time that the increase in people teleworking because of the pandemic had created potential avenues for hackers to exploit.

Profit-motivated criminals have exploited the situation, and so have foreign governments "who also have their own urgent demands for information about the pandemic and about things like vaccine research," Tonya Ugoretz, a deputy assistant director in the FBI's cyber division, said at a cybersecurity conference last month.

"Some of them are using their cyber capabilities to, for example, attempt to break into the networks of those who are conducting this research as well as into nongovernmental organizations to satisfy their own information needs," Ugoretz said.

The alert did not name the targeted organizations themselves or say how many were affected. But it did say the organizations were in the U.S., U.K., and Canada, and said the goal was to steal information and intellectual property related to vaccine development.

A 16-page advisory prepared by Western agencies and made public Thursday accuses Cozy Bear of using custom malicious software to target a number of organizations globally. The malware, called WellMess and WellMail, has not previously been associated with the group, the advisory said.

Cozy Bear is one of two hacking groups suspected of separate break-ins of computer networks of the Democratic National Committee before the 2016 U.S. election. Stolen emails were then published by WikiLeaks in what U.S. intelligence authorities say was an effort to aid Trump's campaign over Democratic rival Hillary Clinton.

Their goal, he said, is "good old-fashioned espionage."

Separately, Thursday, Britain accused "Russian actors" of trying to interfere in December's U.K. national election by circulating leaked or stolen documents online. Unlike in the vaccine report, the U.K. did not allege that the Russian government was involved in the political meddling. 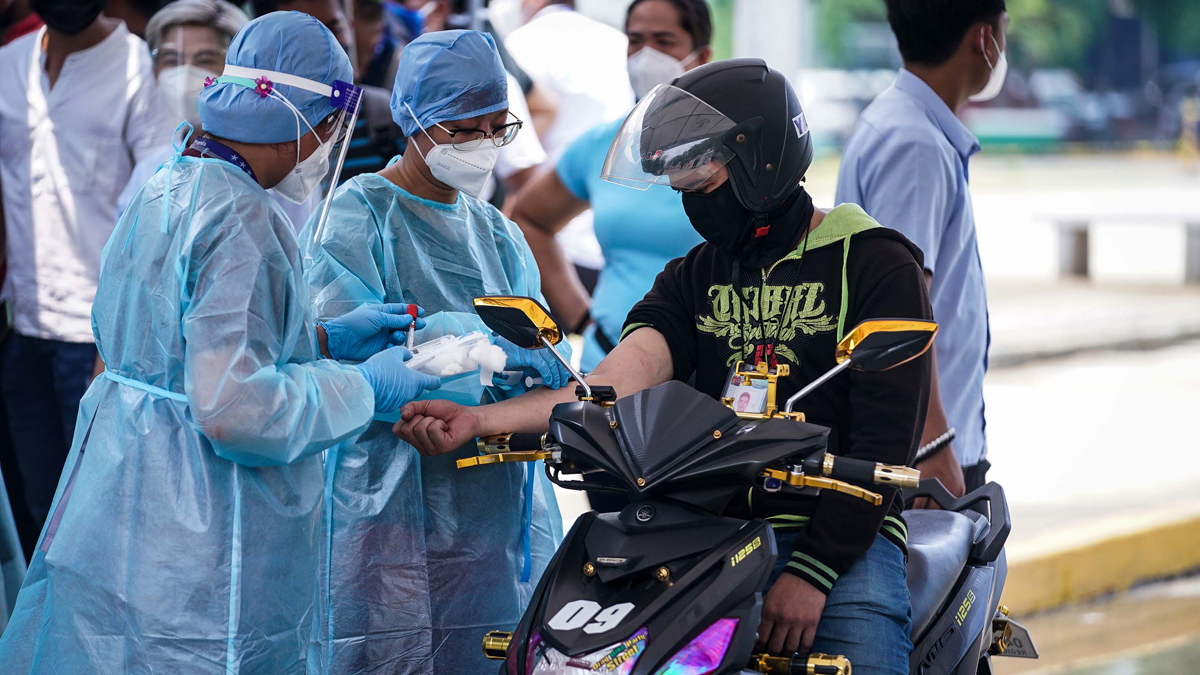 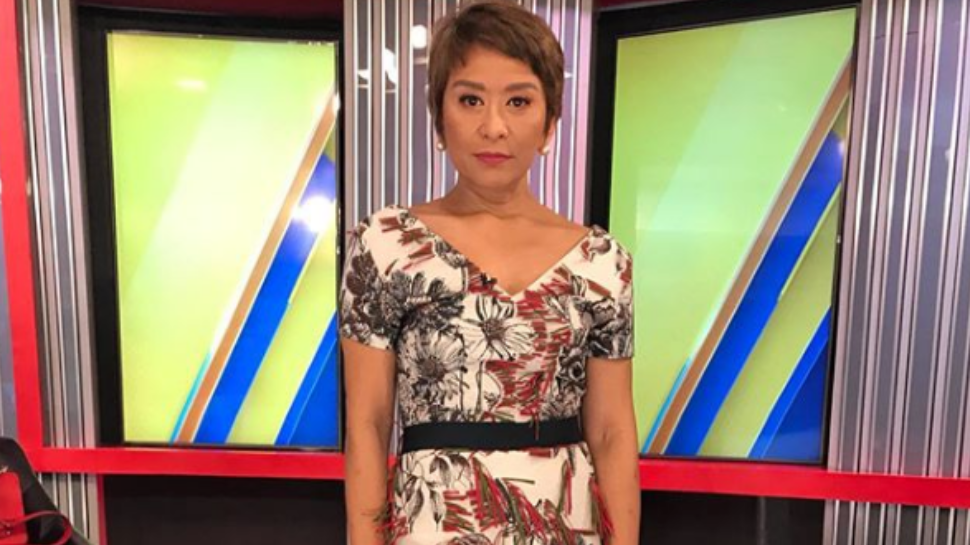