A religious historian breaks down the Orthodox Christian aspect to Putin's calculations. 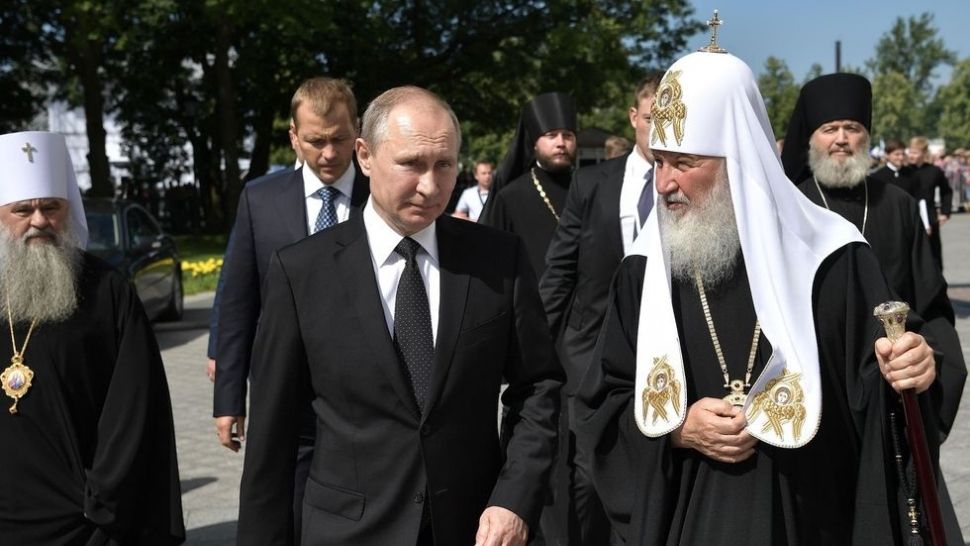 In her Substack shebeen, religious historian Diana Butler Bass takes a deep dive into how Christian ethno-nationalism has joined hands across the globe with reactionary Catholicism and, most importantly, with hyper-conservative Russian Orthodoxy to add a little old-time religious filigree to Vladimir Putin’s current depredations.

The dream gripping some quarters of the West is for a coalition to unify religious conservatives into a kind of supra-national neo-Christendom. The theory is to create a partnership between American evangelicals, traditionalist Catholics in western countries, and Orthodox peoples under the auspices of the Russian Orthodox Church in a common front against three enemies — decadent secularism, a rising China, and Islam — for a glorious rebirth of moral purity and Christian culture.

In the United States, Trumpist-religion is most often framed as “Christian nationalism.” It is, indeed, that. But it is also more — it is the American partner of this larger quest for Christian internationalism. No one has articulated this more clearly than Steve Bannon, who, despite his legal troubles, remains a significant force as a kind of philosophical apostle in right-wing Christian circles for a neo-Christendom.

The reaction in some quarters to Putin’s criminal war-making illustrates Butler Bass’s point. Rod Dreher, a “respected voice” among religious conservatives, who not long ago was luxuriating in the embrace of Hungarian strongman Victor Orban, would like you to know that this is a global conflict of…sexy time. From the American Conservative:

I know it is unpleasant for some of you to consider the decadence in the US and in the West in general in this context (e.g., “Bombs are falling in Ukraine, and you’re obsessing over trannies?!?”), but you should think twice about this. If we are now facing a renewal of the long struggle with Russia, and probably even a struggle against China too, allied with Putin’s Russia, then the leaders of Western countries had better think about how they are going to meet the demands of this struggle. They have no hope of doing so with a country in which they have abused and alienated a huge number of people for the crime of being white, heterosexual, culturally conservative, or clinging bitterly to their bigoted churches. We saw just the other day that Justin Trudeau actually seized the bank accounts of people supporting the trucker protests, under the guise of fighting domestic terrorism. I have absolutely no doubt that Washington will try the same. The woke left, having marched through the institutions, are weaponizing them against parents, children, families, church people, conservatives, and other deplorables.

(h/t to Roy Edroso for calling attention to this doozy of a take.)

Butler Bass goes on to an account of the historic role that Ukraine played in the formation both of the Russian state and the effect that the split between Ukrainian and Russian Orthodox churches have played in that history. And this is not ancient history, either.

When the Soviet Union collapsed, Ukraine had several different Orthodox churches, only one of which was in close relationship to Moscow. In 2018, two of those Ukrainian churches and some of the Moscow-leaning Orthodox parishes joined in a union and created a newly unified Orthodox Church of Ukraine, a fully independent national ecclesial body under no control from Moscow, with its head in the ancient seat of Orthodoxy in Kyiv.

Putin and the Moscow Russian Orthodox church authorities protested. They’ve been claiming the 1,000 years of Kyiv Christianity as its own — basically appropriating Ukraine’s church history — to the point of erecting a gigantic (and controversial) statue of St. Vladimir outside of the Kremlin.

Putin wants the weight of tradition on his side, and St. Vladimir validates both his religious and political aspirations. There should be no doubt that Putin sees himself as a kind of Vladimir the Great II, a candidate for sainthood who is restoring the soul of Holy Mother Russia. The Ukrainians, on the other hand, would like to remind the Russians that they were the birthplace of both Orthodoxy and political unity in Eastern Europe.

Now, Putin’s approximately as religious as a meat cleaver, but he can sense a center of power from centuries in the past. He has assiduously recruited the Russian Orthodox hierarchy into his dreams of a new Russian empire. (Remember it was performing in a Russian Orthodox cathedral that first got Pussy Riot in trouble with the folks in the Kremlin.) Butler Bass sees an old-school crusade hidden underneath all the tanks and cruise missiles.

The conflict in Ukraine is all about religion and what kind of Orthodoxy will shape Eastern Europe and other Orthodox communities around the world (especially in Africa). Religion. This is a crusade, recapturing the Holy Land of Russian Orthodoxy, and defeating the westernized (and decadent) heretics who do not bend the knee to Moscow’s spiritual authority.

If you don’t get that, you don’t get it. Who is going to control the geographical home, the “Jerusalem,” of the Russian church? Moscow? Or Constantinople? And, what does claiming that territory mean for Orthodoxy around the world? Will global Orthodoxy lean toward a more pluralistic and open future, or will it be part of the authoritarian neo-Christendom triumvirate?

Just what this nightmare needs: the influence of a 13th-century religious conflict. 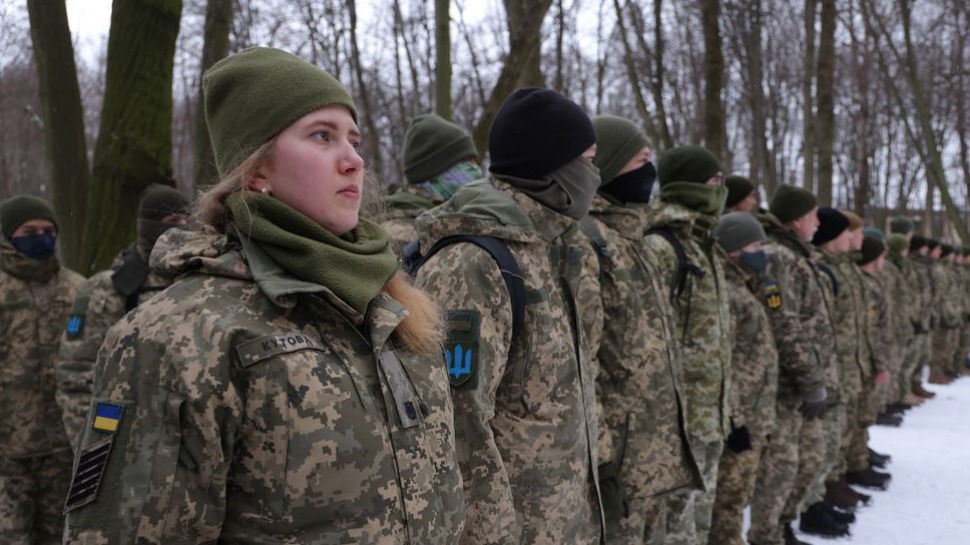 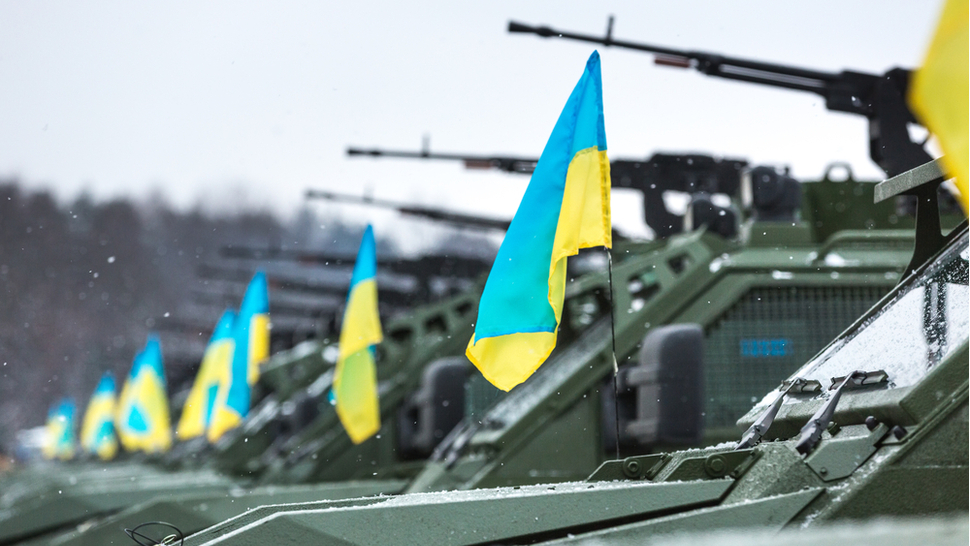 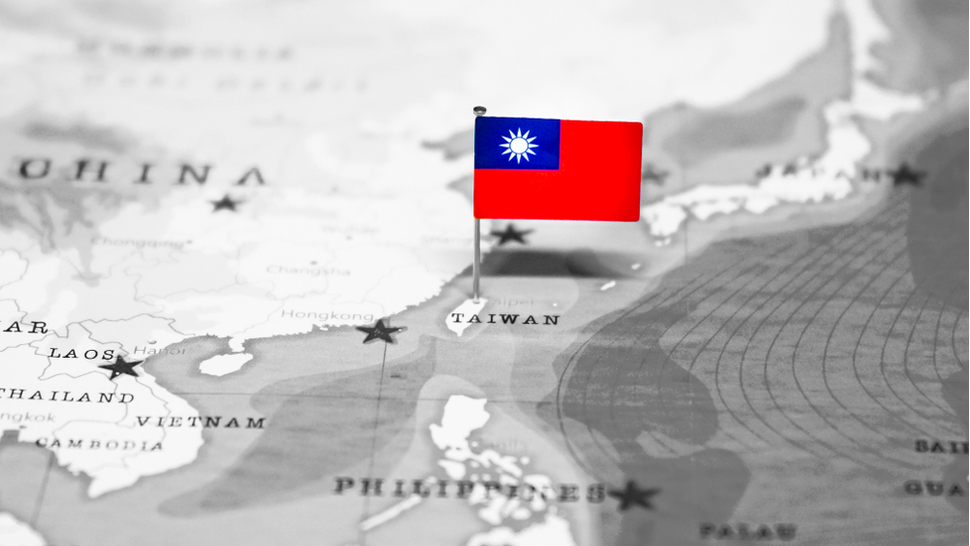 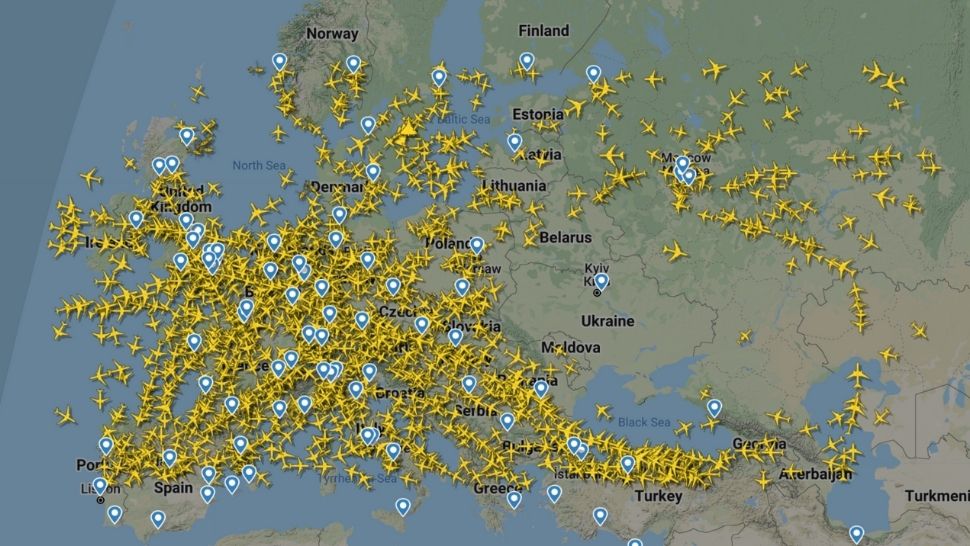 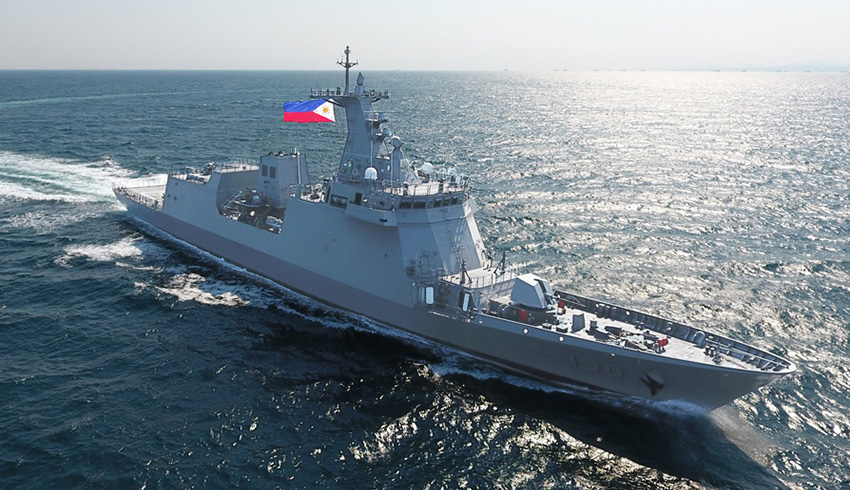