Researchers said they would probe too the remains of mammoths, elk, dogs, partridges, rodents, hares and other prehistoric animals. 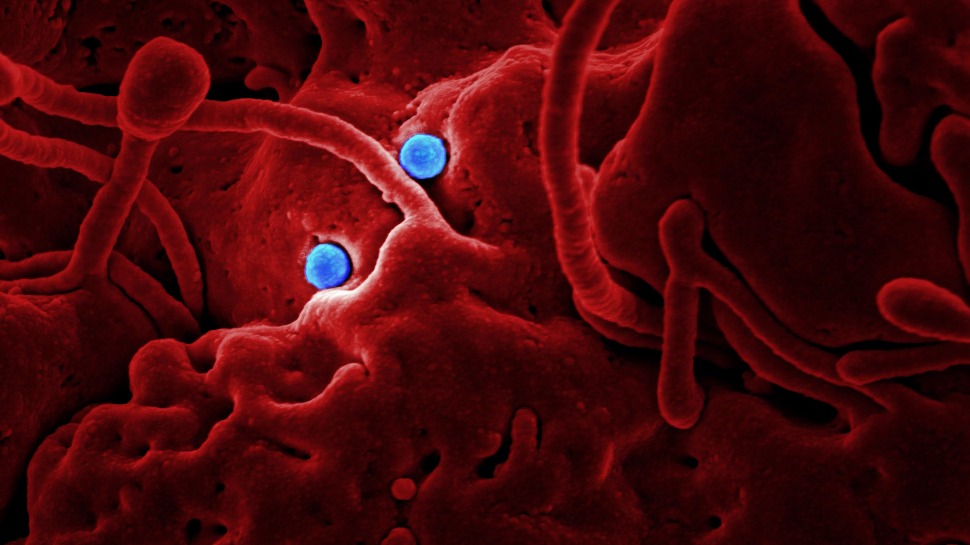 Russian state laboratory Vektor on Tuesday announced it was launching research into prehistoric viruses by analysing the remains of animals recovered from melted permafrost.

The Siberia-based lab said in a statement that the aim of the project was to identify paleoviruses and conduct advanced research into virus evolution.

The research in collaboration with the University of Yakutsk began with analysis of tissues extracted from a prehistoric horse believed to be at least 4,500 years old.

Vektor said the remains were discovered in 2009 in Yakutia, a vast Siberian region where remains of Paleolithic animals including mammoths are regularly discovered.

Researchers said they would probe too the remains of mammoths, elk, dogs, partridges, rodents, hares and other prehistoric animals.

Maxim Cheprasov, head of the Mammoth Museum laboratory at Yakutsk University, said in a press release that the recovered animals had already been the subject of bacterial studies.

But he added: "We are conducting studies on paleoviruses for the first time".

A former centre for the development of biological weapons in Soviet times, the Vektor laboratory in Siberia's Novosibirsk region is one of only two facilities in the world to store the smallpox virus.

Vektor has developed a vaccine against the coronavirus, EpiVacCorona, which was licensed in October in Russia and is scheduled to begin mass production later this month.

Scientists say the Arctic is warming twice as fast as the global average, endangering local wildlife as well as releasing carbon stored in the melting permafrost. 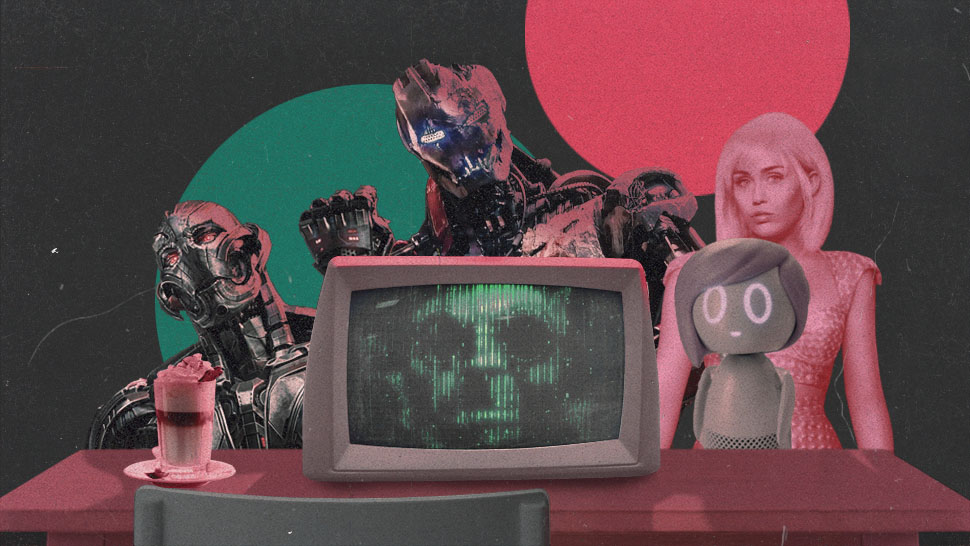 There Could Be Dinosaur Bones on the Moon, Says Scientist
More from EsquireMag.ph 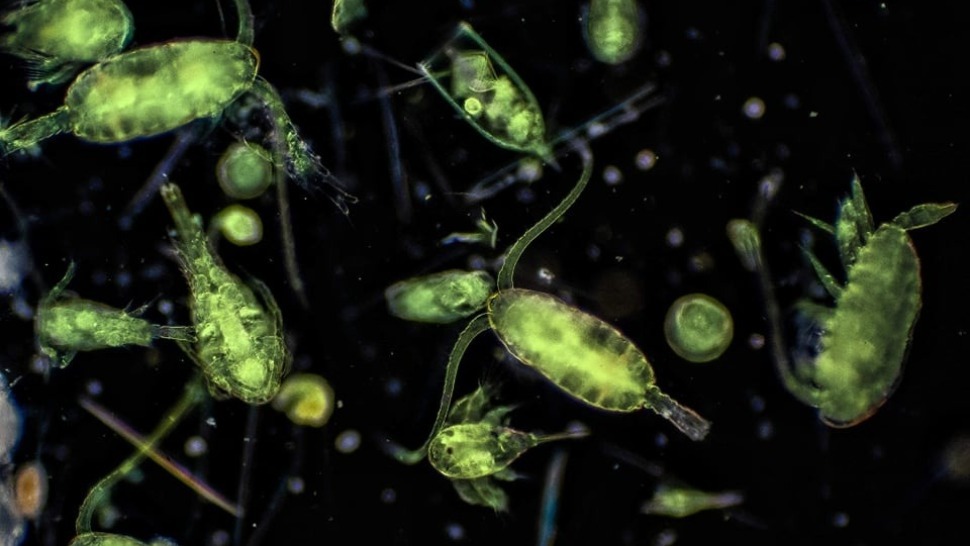 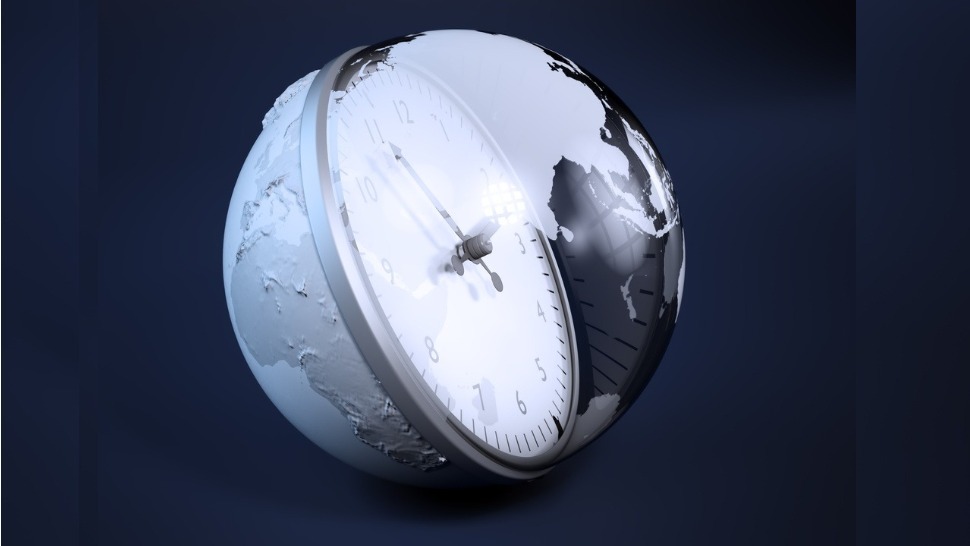 The Possibility of Taal Eruption 'Increasing' Is Limited to Volcano Island, According to PHIVOLCS 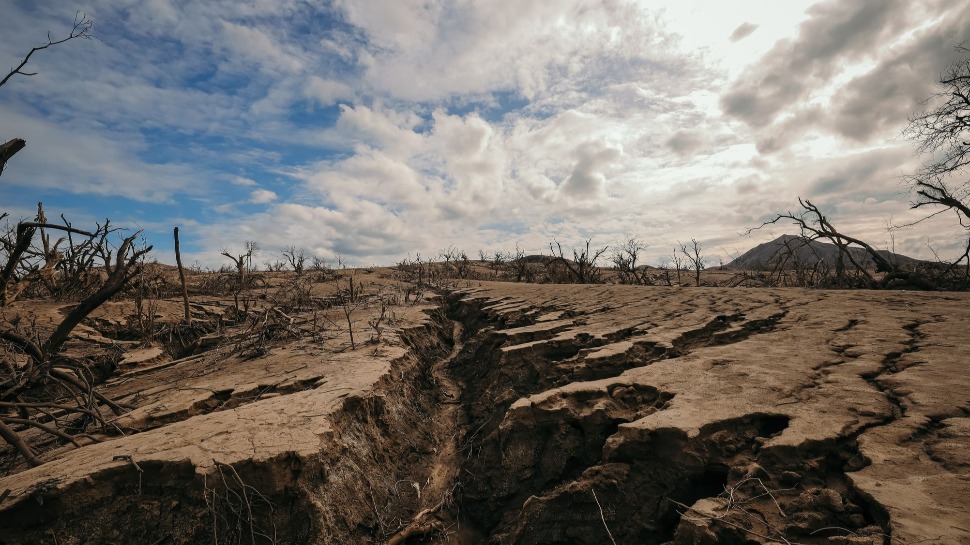