The President's daughter says she won't run to succeed him. 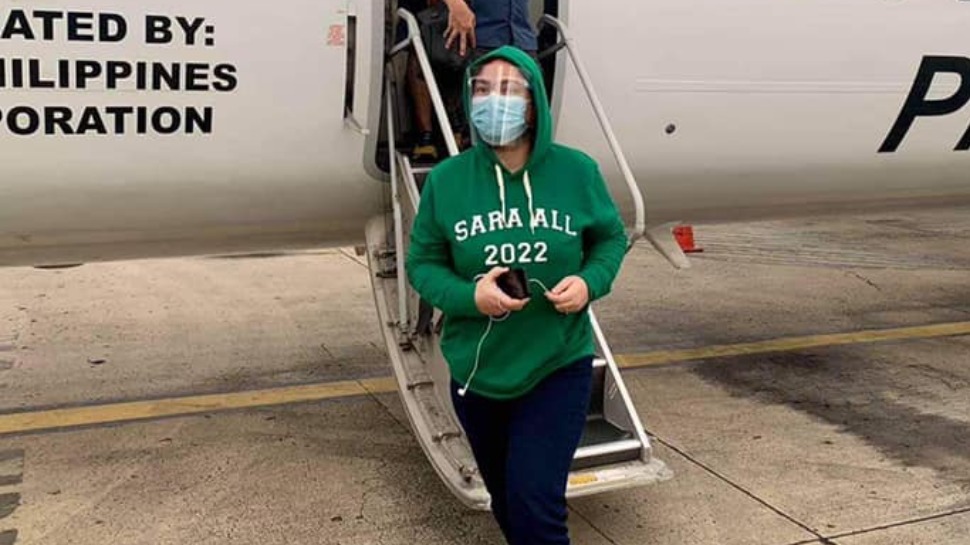 Davao City Mayor Sara Duterte-Carpio said Sunday she had not discussed a possible tandem with presidential aspirant Ferdinand "Bongbong" Bongbong Marcos Jr., adding she had no plans to run to succeed her father, President Rodrigo Duterte.

Duterte-Carpio said she and Marcos only how her regional party, Hugpong ng Pagbabago, could help his candidacy. The two met at a social function in Cebu City over the weekend, stirring talk of a potential team-up for next year's elections.

"Hindi pa namin yan napag-usapan," Duterte-Carpio told reporters in Cebuano when asked about the possibility of a Marcos-Duterte tandem.

"Ang napag-usapan lang is how HNP in Davao region can help his bid for the presidency," she said.

"No, I don't have plans to run for president," said Duterte-Carpio, who filed her candidacy for reelection as mayor for a third and final term.

The elder Duterte's PDP-Laban fielded as their presidential bet Sen. Ronald dela Rosa, who said he was willing to be substituted by Duterte-Carpio should she change her mind. The president's daughter previously said she would not run under PDP-Laban. 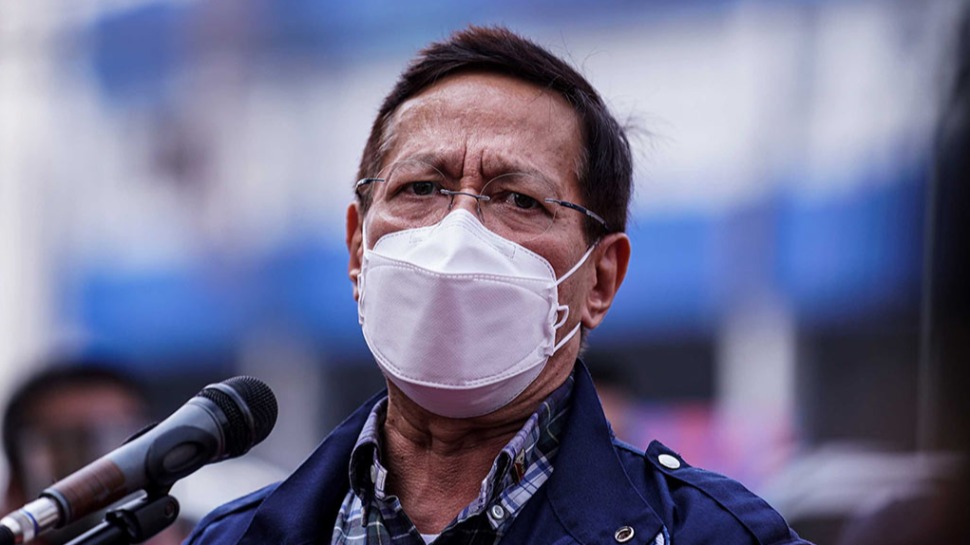