Everything We Know So Far About Sara Duterte's Inauguration 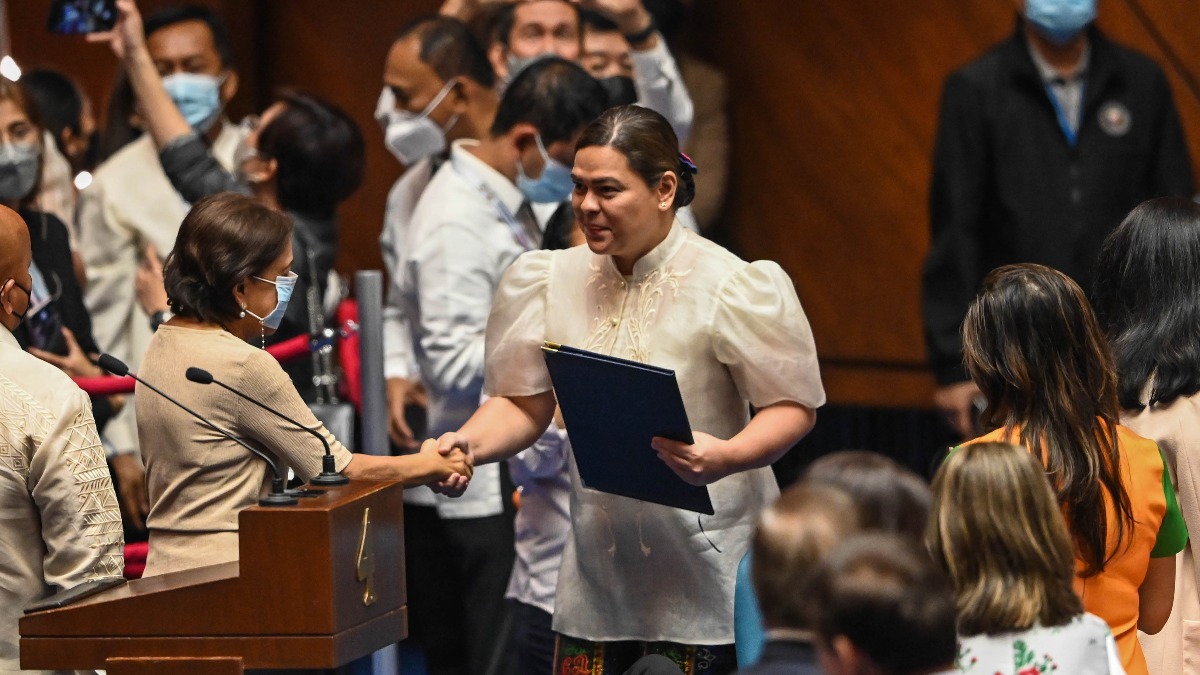 Vice president-elect Sara Duterte will be sworn into office in Davao City on Sunday, June 19, two weeks before she takes over as the second highest government official in the country.

The whole-day event will include a thanksgiving mass and concert to celebrate the new political milestone for outgoing President Rodrigo Duterte's daughter.

While Duterte's term as vice president officially starts on June 30, she had said that she wanted to hold her oath-taking at an earlier date so that she could attend the inauguration of President-elect Bongbong Marcos.

Here's what to expect in Duterte's inauguration on June 19:

How will the program go?

Duterte's inauguration ceremony will be held at San Pedro Square in Davao City, starting with a thanksgiving Mass at San Pedro Cathedral at 3 p.m.

The inauguration proper will begin at 4:30 p.m. and is expected to last for an hour. Supreme Court Associate Justice Ramon Paul Hernando will administer Duterte's oath of office. She will also deliver her inaugural address right after signing of oath of office.

Outgoing President Duterte is confirmed to attend the event, according to the vice-president-elect's spokesperson, Liloan, Cebu Mayor Christina Frasco, as cited in an Inquirer report.

Following the formal ceremony at 6 p.m., a concert called "Musikahan: Pasasalamat in Vice President Sara Duterte" will take place and is expected to last until 11 p.m.

The entire program will be open to the public beginning at 2 p.m.

What will Duterte wear in her inauguration?

The gown that Duterte will wear for her inauguration is designed by Davao City-based designer Silverio Anglacer.

Anglacer released the outline of the gown on Thursday --- a Filipiniana with a streak of green, Duterte's campaign color

What are the protocols in place?

Since the inauguration events are open to the public, minimum health protocols will be observed during the conduct of the activities. Attendees will be required to undergo security screening at all entry points and wear face masks at all times.

Bringing of pointed objects, such as sticks, umbrellas, and sharp objects, is prohibited, and wearing of backpacks and jackets is not allowed.

Persons with disability, senior citizens, and visibly pregnant women will have a separate area and will be guided at the security check. Snacks and drinks will also be available, and sidewalk vendors will be allowed to sell items in designated areas.

The Philippine National Police will implement a gun ban from June 16 to 21 in the Davao Region for Duterte's inauguration. At least 3,700 policemen will also be deployed for the event, GMA News Online reported.

Marcos' inauguration will be held on June 30 at the National Museum in Manila.

Spare Tire? Here's How Vice Presidents of the Philippines Defined Their Roles

View More Articles About:
The Standard
The Player
syn-00304
Sara Duterte
More Videos You Can Watch 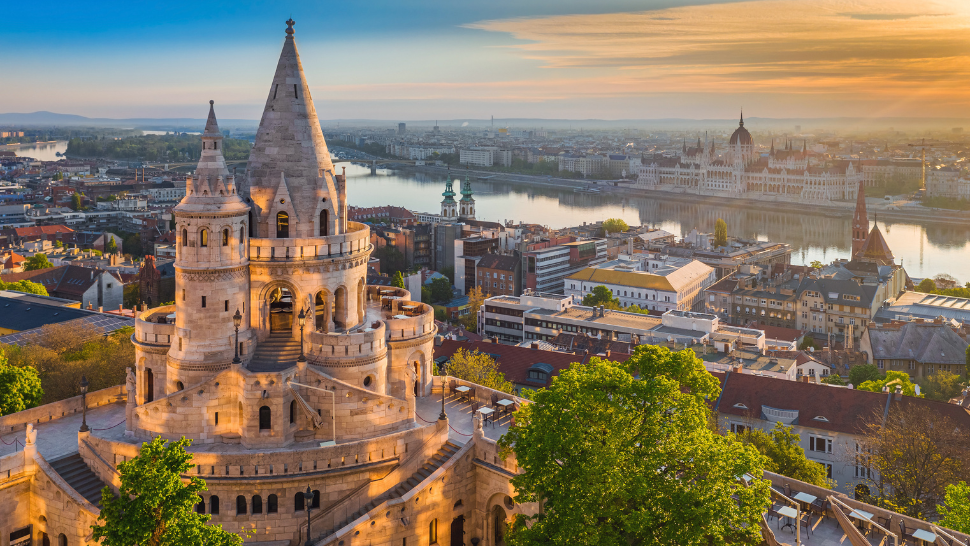 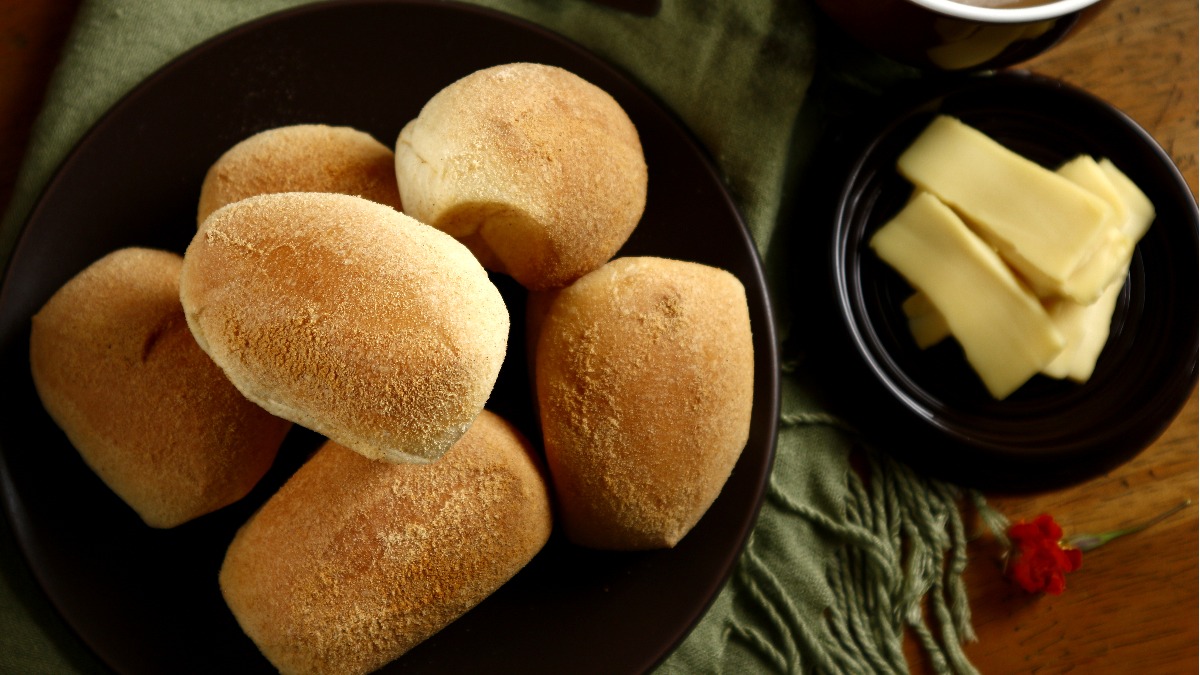