Dividing her time between Davao and Manila. 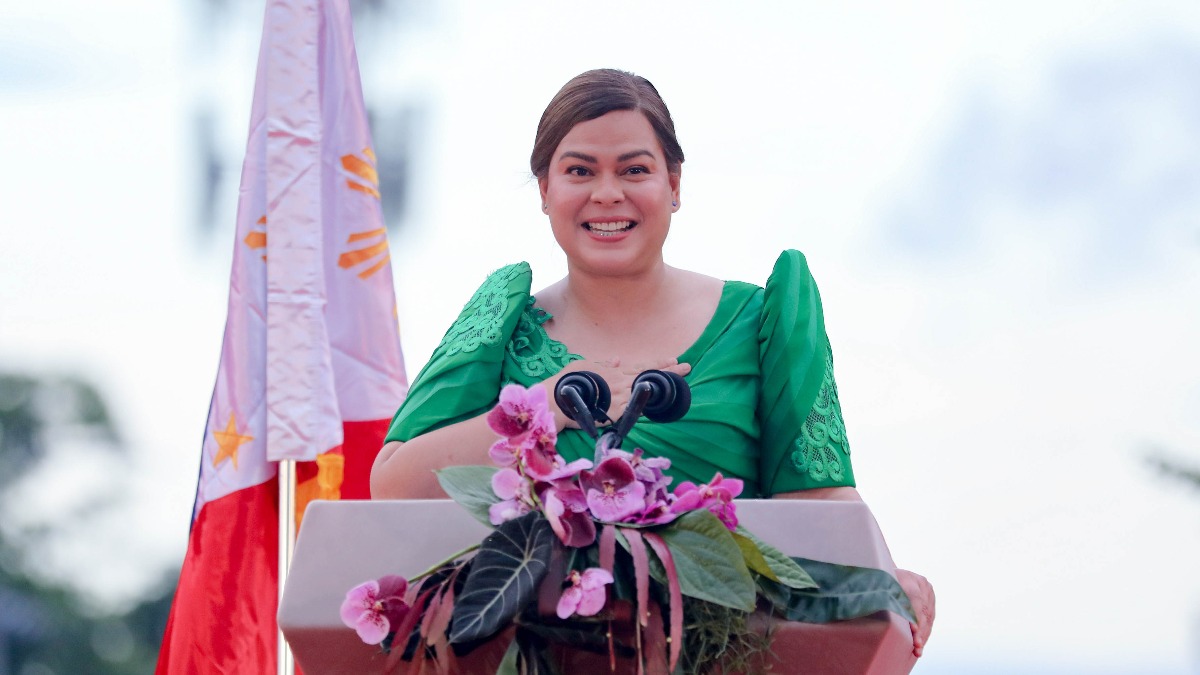 Vice president-elect Sara Duterte-Carpio on Monday said she would still reside in Davao City when she formally assumes her new post, adding that she will stay in Metro Manila as long as it is needed to perform her duties.

Duterte-Carpio, who took her oath as the next vice president on Sunday, said she would divide her time between Metro Manila and Davao City, but it doesn't necessarily mean she would always fly back to her hometown every weekend.

"Depende sa kailangan at demands ng activities and ng trabaho. But yes I will be living in Davao City but working in Metro Manila," she told reporters in an interview.

As Davao City mayor, Duterte-Carpio said her office makes a weekly scheduling of her activities, wherein her activities will be scheduled a week in advance.

Duterte-Carpio participated in Monday's flag raising ceremony at the Davao City hall, where she thanked her colleagues for their service over the past six years of her term as mayor. Her brother, Sebastian, will take over her post come June 30.

Asked if she gets advice from her father, outgoing President Rodrigo Duterte, Duterte-Carpio said they don't usually talk about work or politics.

How about from political advisers? Duterte-Carpio said that while she welcomes the input of politicians, she always bases her decisions on her "gut feel."

"I don't really follow one specific person with regards to politics. Pinapakinggan ko lahat and then I decide based on my gut feel," she said.

Duterte-Carpio will be in Manila on June 30 for the inauguration of her running mate, president-elect Bongbong Marcos, at the National Museum, but no other member of her family is confirmed to join her so far.

Aside from being the vice president, Duterte-Carpio will also assume the leadership at the Department of Education, where she plans to resume full face-to-face classes by August. 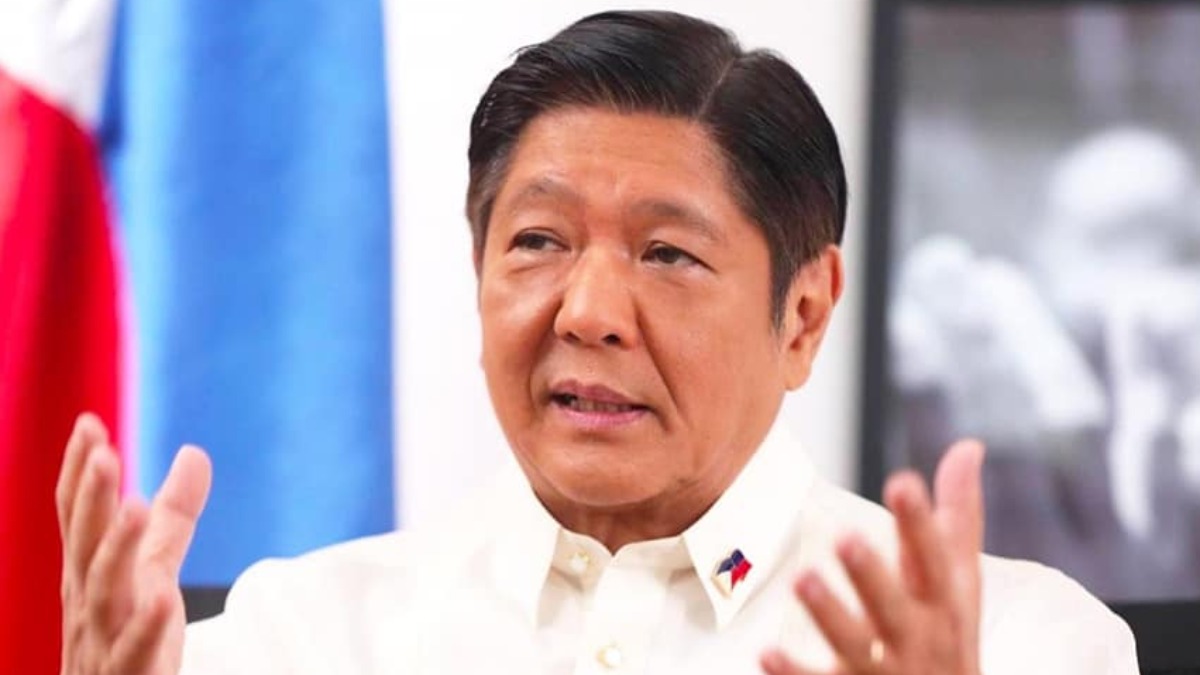 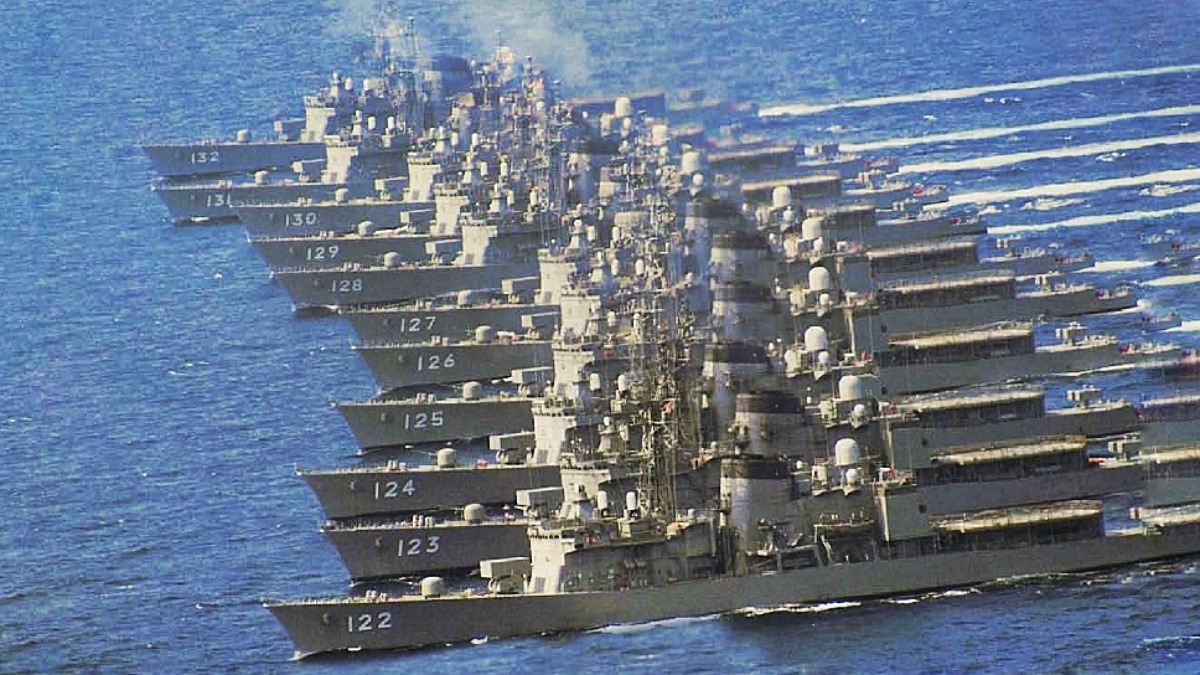 Japan Just Flexed Its Old Fleet of Destroyers on Twitter. But Why?
All Photos
Comments
View As List