It was the same case filed against Rappler two years ago. 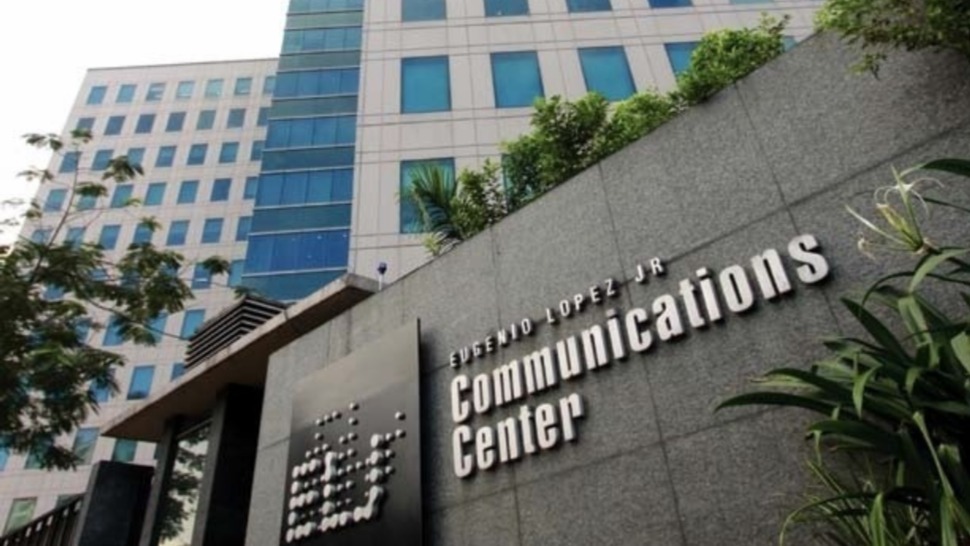 UPDATE: ABS-CBN says the Solicitor General's quo warranto petition against the company is "ill-timed" and appears to be an effort to shut down the network.

In a statement released as a disclosure to the Philippine Stock Exchange on Monday, February 10, the broadcast giant said the allegations made by Solicitor General Jose Calida are without merit.

"ABS-CBN complies with all pertinent laws governing its franchise and has secured all necessary government and regulatory approvals for its business operations," it said.

The company insisted that all its broadcast offerings, including KBO, have received the necessary government and regulatory approvals and are not prohibited by the franchise, that its holding company's Philippine Deposit Receipts or PDRs were evaluated and approved by the Securities and Exchange Commission and the Philippine Stock Exchange, and that the ownership of ABS-CBN in ABS-CBN Convergence was undertaken under the same law and structures that have been utilized by other telecommunications companies, the transfers of which are approved under the Public Telecommunications Policy Act.

"We reiterate that everything we do is in accordance with the law. We did not violate the law," the statement read. "This case appears to be an attempt to deprive Filipinos of the services of ABS-CBN."

In addition, ABS-CBN said that its KBO (Kapamilya Box Office), a free-to-air TV channel, "remains one of the cheapest forms of entertainment that we can provide to the public. The capital we have raised from the PDRs has enabled us to provide services to nearly 90 percent of the Philippines and to our OFWs all over the world. Our work with ABS-CBN Convergence supports the government policy of finding ways to bring down the cost of internet access."

Solicitor General Jose Calida wants the Supreme Court to forfeit the franchise of ABS-CBN on the grounds that the network is allegedly partly owned by foreigners.

“We want to put an end to what we discovered to be highly abusive practices of ABS-CBN benefitting a greedy few at the expense of millions of its loyal subscribers. These practices have gone unnoticed or were disregarded for years,” Calida said in a statement. The solicitor general said that ABS-CBN was paying its foreign partners through Philippine depositary receipts (PDRs).

"Like Rappler, ABS-CBN had issued Philippine Depositary Receipts through ABS-CBN Holdings Corporation to foreigners, in violation of the foreign ownership restriction on mass media in the Constitution," said Calida in a statement.

In 2018, Rappler was also accused of being owned by foreigners, which is against the Constitution.

Section 11 of the Constitution’s Article XVI provides: “The ownership and management of mass media shall be limited to citizens of the Philippines, or to corporations, cooperatives or associations, wholly-owned and managed by such citizens.”

According to a Rappler report, PDRs are financial instruments typically used by media corporations to allow foreign investments without violating the Constitution, as the media companies remain wholly owned and managed by Filipinos. “PDRs are a common, lawful practice, and their legality has been upheld by the SC,” said the report. 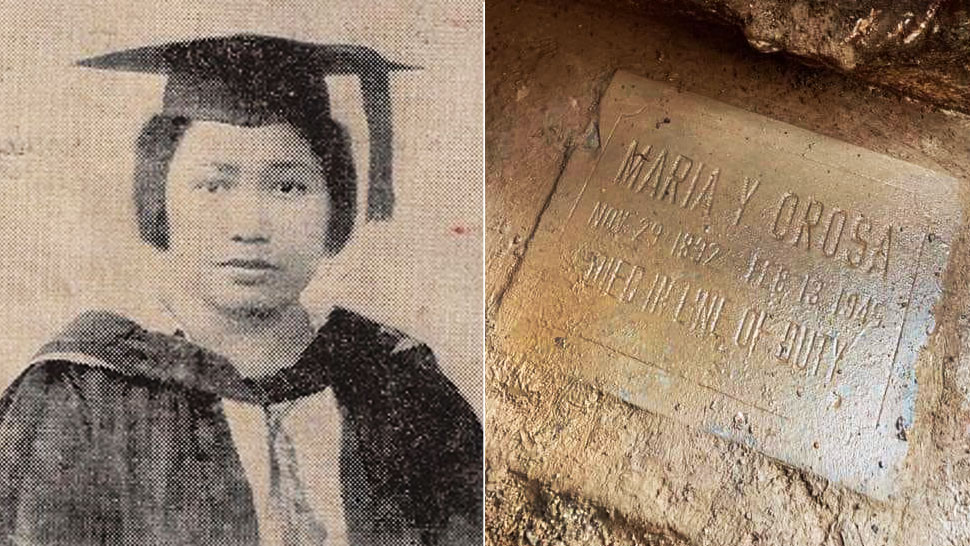