Is This a Piece of Space Junk Streaking Across the Philippine Sky?

Mark Laurence Que captured footage of what could be space junk entering the Philippine atmosphere. 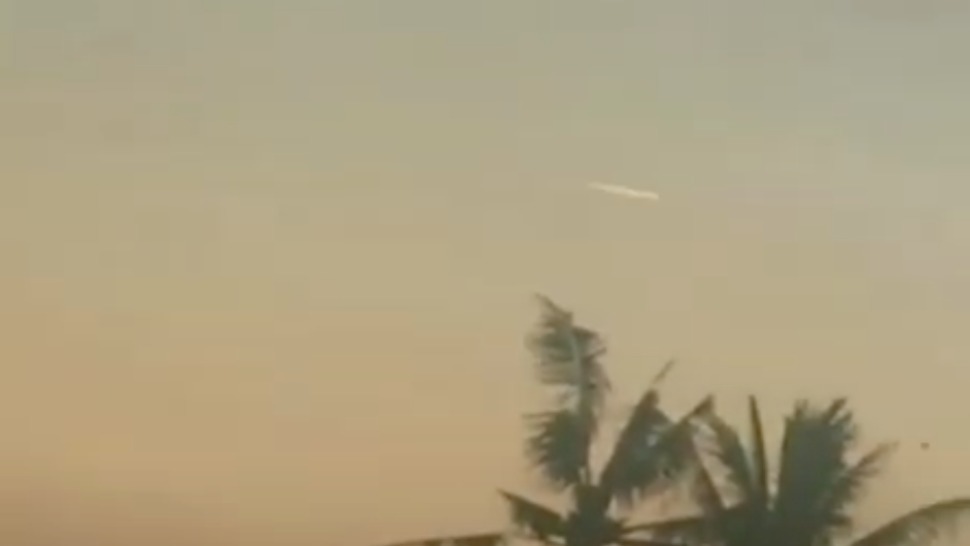 Mark Laurence Que was driving home when he saw something strange in the sky: a white streak darting over the horizon just before sunset on February 26, 2021. He was near the Balagtas Exit on NLEX when he recorded it.

"Is this a comet? Or something else? Help? Anyone?" wrote Que on Facebook when he uploaded footage of what he saw.

Some people thought it was a UFO, but others claimed it could be Chinese space junk. On February 25, locals in Queensland, Australia were surprised to see a similar sight in the night sky as streaks of light appeared at around 3 p.m. local time. According to Rappler, experts said the objects in the Australian sky were debris from a Chinese rocket burning up as it re-entered the Earth's atmosphere.

Could it be possible that some of that space junk was left in space and reentered Earth's atmosphere over the Philippines a day later? It could be. According to Aerospace, debris from space can reenter Earth's atmosphere at different times and locations depending on the speed of the object and the altitude of its orbit.

"Explosions in lower orbits result in fragments that reenter much faster. Each fragment is in a new orbit. If that orbit intersects the atmosphere, the fragment reenters right away. Other fragments get pushed into higher orbits and may remain in space for many years," wrote Aerospace.

Que was doubtful when asked whether he thought it was a UFO. "Truth isn’t as interesting: It’s just Chinese space junk. Hopefully, not a euphemism for ICBMs," said Que. "At first I just thought it was just contrails but it was moving slowly. And the line was consistent."

One of the possible explanations for the sighting is that it is simply an aircraft with a contrail behind it.

A contrail of vapor trail is a linear cloud produced by an aircraft through its engine exhaust as it cruises at altitudes several miles above the Earth's surface.

Below is the footage captured by Que. 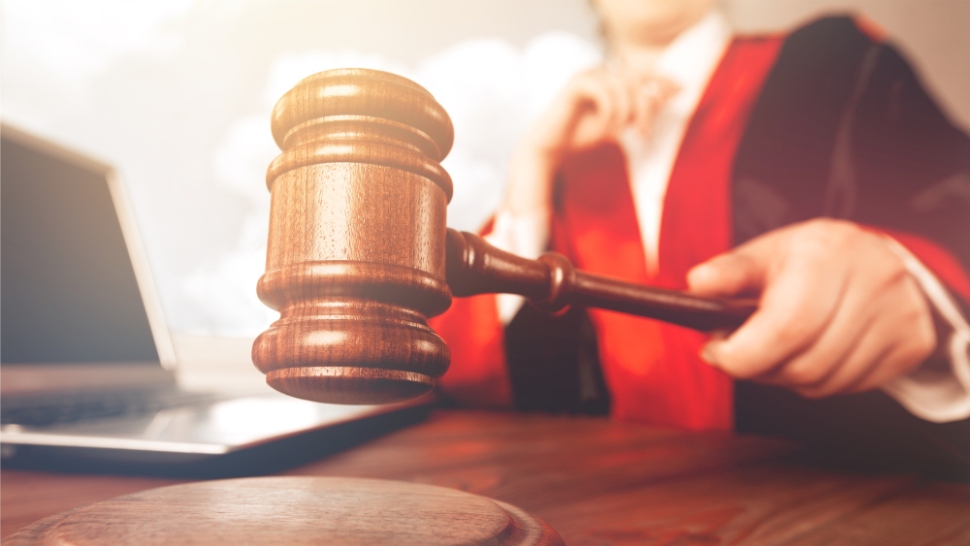